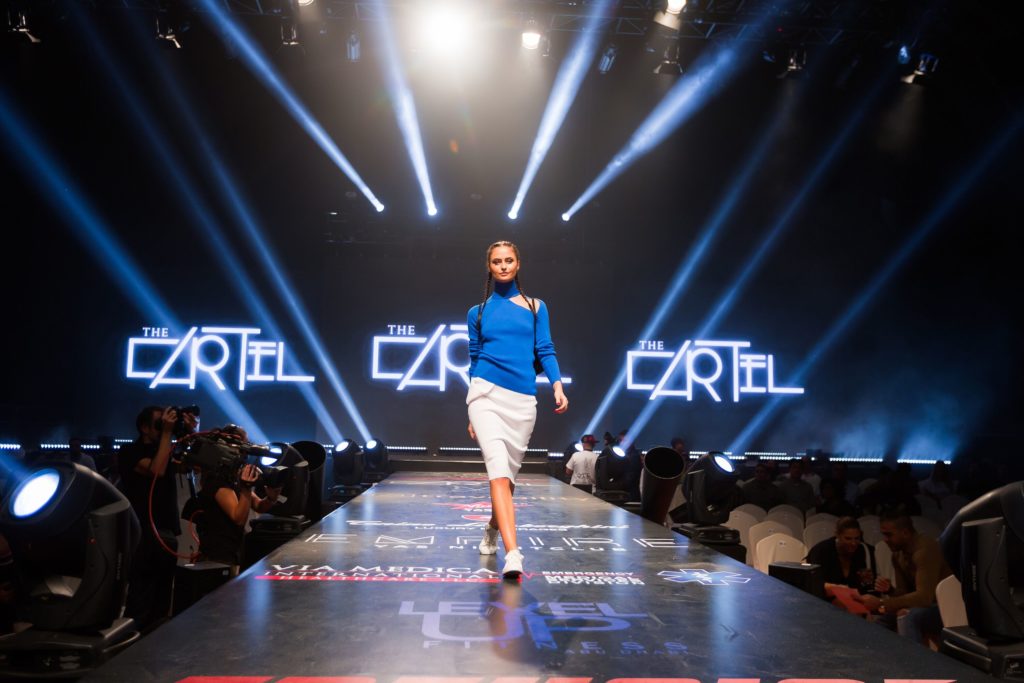 The first clothes that came down the runway at Copenhagen Fashion Week this week were made by women prisoners in Thailand. Women in Chiang Mai’s prison produce clothing for the fashion brand.

Carcel Fashion, a Danish brand that sells $597 silk dresses and $426 Alpaca wool jumpers, employs 30 incarcerated women in Thailand to produce itselephant pants cartel fashion garments. The brand describes its approach as an “alternative way of fashion. That helps disadvantaged women “gain new skills. And above all earn fair wages and provide for their families.”

The Danish label is one of a growing number of fashion brands that not only claim to operate ethically, but portray themselves as having a net positive social impact. It’s a stance that resonates with consumers. Increasingly customers want to shop with brands that loudly match their social values.

But the fashion industry has a poor track record of following through on delivering real results. Carcel’s model has been praised for employing and upskilling underprivileged women. However, the brand has also been criticized for the contrast between the wages. They pay — $13.21 per jumper — and the retail price, exceeds 30 times that amount.

The Prison in Thailand’s northern province of Chiang Mai is used to make Carcel Fashion clothing. A brand that claims to be creating a “positive impact on the world.”  It began operating last year, according to Suchaya Larmluang. She is head of the job-vocational training division. who directly oversees the project inside the prison.

Carcel Clothing looked at about 4-5 prisons but finally decided on Chiang Mai Women’s Correctional Institution. They chose it because it has its our own silk factory,” she said

She also said the project was arranged in coordination with the Ministry of Justice.

Carcel Fashion reportedly pays local living wages as recommended by the International Labour Organization. They recruit women based on motivation and skill, and “never work overtime.”

“In our belief, a fair wage in a country should be related to the cost of living, that’s why we use living wages as a baseline for our salaries,” says Cartel Fashion CEO d’Souza.

“We think that conditions of fair employment outside the prison should be the same inside. So we look at what someone would get for that job if you were to employ a skilled knitter in Peru or a good seamstress in Thailand and that’s what we pay our women,” she told us.

Carcel’s website says prisoners work about 30 hours per week. Though they don’t specify how much their employees are paid, they say it is a “fixed monthly pay” based on work hours.

Per Suchaya at the prison, the women are paid THB40 an hour, which adds up to THB320 (or about US$10) a day, around the kingdom’s minimum wage.

In January, Carcel published another breakdown of the “true cost” of a jumper. Including materials (€26) and labour (€12), the reasoning behind its markup and how it spends its profits; Carcel states that 100 percent of its earnings are reinvested into the company.

A representative from Humans Rights Watch says that work programs are common in Thai prisons.

Elephant Pants Are the Must Have Fashion for Thailand’s Tourists

Want to look like a local in Thailand? Don’t wear ‘elephant pants’

Want to look like a local in Thailand? Don’t wear ‘elephant pants’ there’s no better choice, if what you want is for your outfit to scream ‘I’m a foreign backpacker’ to the locals.

Fashion is in the eye of the beholder when it comes to elephant pants, they are rarely worn by local Thais. These light and breezy trousers can be found in abundance in tourist areas, once made famous by the film The Beach starring Leonardo DiCaprio. Continue Reading