All You Require To Know About a Lace Front Wig

Ways to Include People Who Can’t Attend Your Wedding

Why buying Gemstone Engagement Ring is better than Diamond?

What the Bedroom Would Look Like with Graffiti Art

Loan, Lease or Hire - Which Option to Choose if You Need a Car? 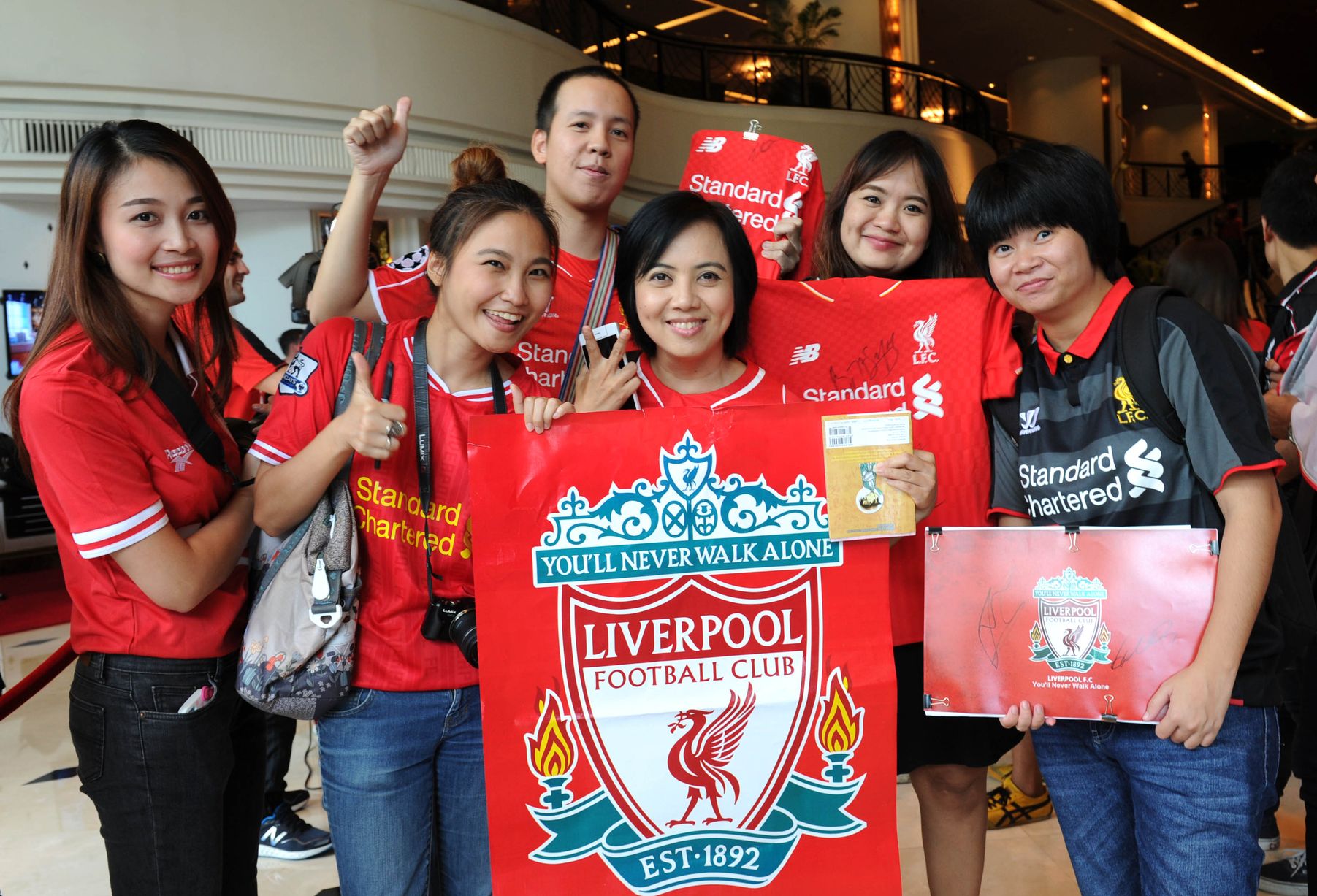 Football is a global craze, and the game asks for it. Though there are multiple leagues worldwide, the English football premier league has a fan following on another level. Like all the other portions globally, Thailand also has a massive following and love for English football players. There are so many reasons why they like it more than their country’s national sports and European football. One is the English football live score and hundreds of football teams and clubs.

Reasons why Thai People Are Passionate About English Premier League

Though there can be millions of reasons why English football is so famous in Thailand, we can’t name them. And even out of all the leagues in the UK the most popular is the EPL. And here are several reasons we think are the most significant ones behind Thailand people liking it so much.

When Thai football fans or fans from any country go to clubs and cafés, they see English Premier football live scores, but that is not the case with any other country’s football leagues. That’s probably why most fans are hyped up on which match would get the highest scoring Premier League game.

You might think that live football score is no big deal, but it is significant when all others show you details of the previously played matches. British football goes live whenever there is a match.

Another reason why the English premier league has such massive support and fanbase in Thailand is the variety of great players and teams. From Manchester United to Liver pool and from Chelsea to Birmingham, many football clubs have so much to offer and have a long history. So, that variety is something that you don’t find in even European football. So, we can’t blame Thai football fans.

English Football has matches conducted every day regarding one league or another. There are so many competitions within the country between different clubs, which means football live score access and more audience capturing. This year the situation is a bit different. Still, football fans’ total participation at arenas during football matches in the United Kingdom got elevated to the max in the Premier League 2019. Premier League is the best football group globally, and in Thailand, people are crazy about it.

The football matches of English football teams are quite interesting to watch and keep you engaged. For each game that gets played, English football offers an hour and a half of vulnerability, adrenaline surge, chuckling tears and significantly more. For each intense moment, jaws get dropped, and the delight of what might have been loved and foreseen. When any favourite team scores, countries, especially Thailand, gather in festivals to celebrate. And that’s the only time when Thai fans briefly fail to remember their religion, race, sex or doctrine and celebrate together as individuals without limitations.

Apart from the football live score, the way EPL gets broadcasted is one of its most significant reasons for its fame in Thailand. The matches get communicated in the most straightforward language and English tone, not the case with many others. And this makes the EPL more available to a more extensive scope of watchers than any other European groups. Despite endeavours by La Liga to communicate more substance in English, they have to go an extra mile to get on EPL level.

Besides that, the Thais are also big on betting on sports, be it Muay Thai, horse racing or football. It has been a culture amongst the Thai kickboxing enthusiasts since ages, to casually place bets on their favorite fighter. The same goes for football where Thais create their own terms like ‘knock the table over’ as one of the many jargon’s for football betting, as well as in-depth analysis on matches and odds.

We want to conclude our article by saying that EPL is a craze that doesn’t limit Thailand and Britain. People in Asia, America, Europe, and Australia are also crazy about it. The accessibility and availability of EPL match with football live score can captivate anyone.

Where to Golf: Choosing the Best of Thailand’s 250 Golf Courses