Art and Artists in Chiangrai Lifestyles

Why Pet Paintings Gifts Are Becoming So Much of a Trend

Online Buyers Create an Upsurge in Shopping for Mystery Boxes 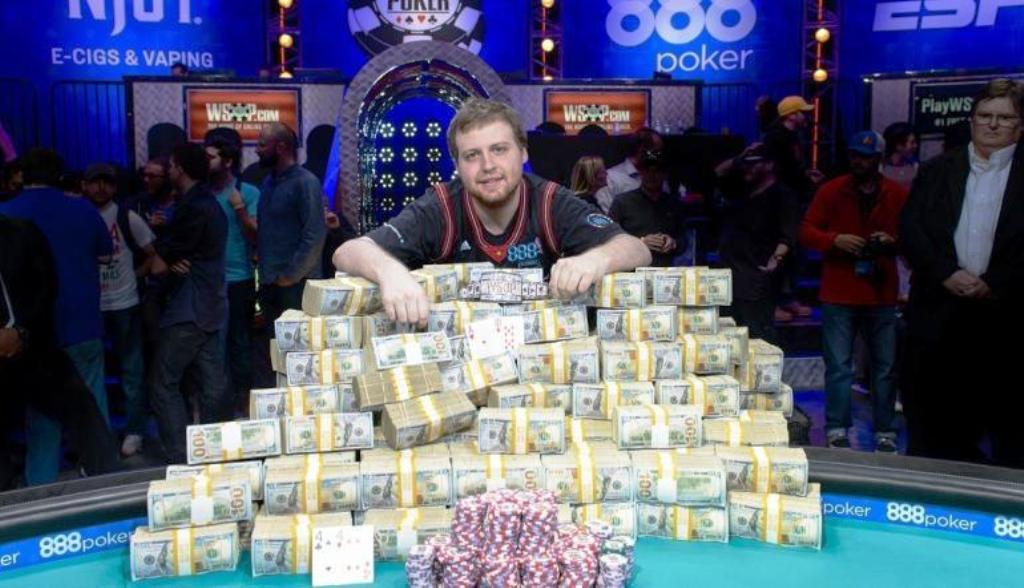 The main aim of this article is to introduce young poker enthusiasts to some of the players that they may not know. If you are looking to know who the best players are when it comes to gambling and how to play poker, then this article will help you out. Below are some of the most celebrated names.

It would be a crime to find any list of the biggest names in poker without Chris Moorman. He was the first player to accumulate £10 million from online poker tournaments. As a poker player, Chris has won approximately 363 online tournaments. Aside from online poker, he is also good at live events, with winnings of up to £5, 511, 699, including a World Poker Tour title and a WSOP bracelet.

Currently, it is impossible to ignore the rapid rise of Stephen Chidwick in the poker gambling industry. In 2019, he won his first-ever World Series bracelet in Las Vegas. The event garnered headlines to lots of poker enthusiasts from across the globe and made Stephen Chidwick the biggest poker player in history.

For many years, Stephen has been long known as one of the best live players in the world of poker. With a habit of always looking to bring his A-game, Stephen sets the benchmark for masses of poker players in today’s game. Until now, Stephen Chidwick has managed to earn more than £31 million in poker tournaments, making him one of the top poker players of all time.

In 2014, Patrick Leonard topped the online poker rankings in the world despite playing a smaller volume compared to some of his competitors. He made a shift from real money games to online tournament poker, and since then, he has never looked back.

Currently, he is the Party Poker ambassador, and he has earned approximately £5.3 million from tournaments and an extra £2.2 million from live events. In 2017, he enjoyed back-to-back wins in Las Vegas, winning £25,000 High Rollers at Aria and £10,400 in the Bellagio Cup XIII tournament. Popularly known for his massive win during the WSOP in 2014, Daniel Colman is a poker player with a lot of winnings. Earning the 2nd-largest payout in an online poker tournament pushed him into the hall of fame. In addition to this, Daniel Colman is also a proud owner of multiple poker awards, which include Card Player Magazine in 2014 and Bluff Player in 2014.

Every individual has an opinion on who the best poker players are. And no doubt there’ll always be lots of disagreements. However, this list provides some of the biggest names in the poker wild. If you are looking to learn how to play poker, then you can find out more about these top players. Doing so will help you know some of the strategies which they use.

The Legacy and Amazing Benefits of Wooden Dollhouses