The Best Rainy-Day Games to Play With Friends
Advertisement

What Does Modern Nursing Home Look Like in Today's World 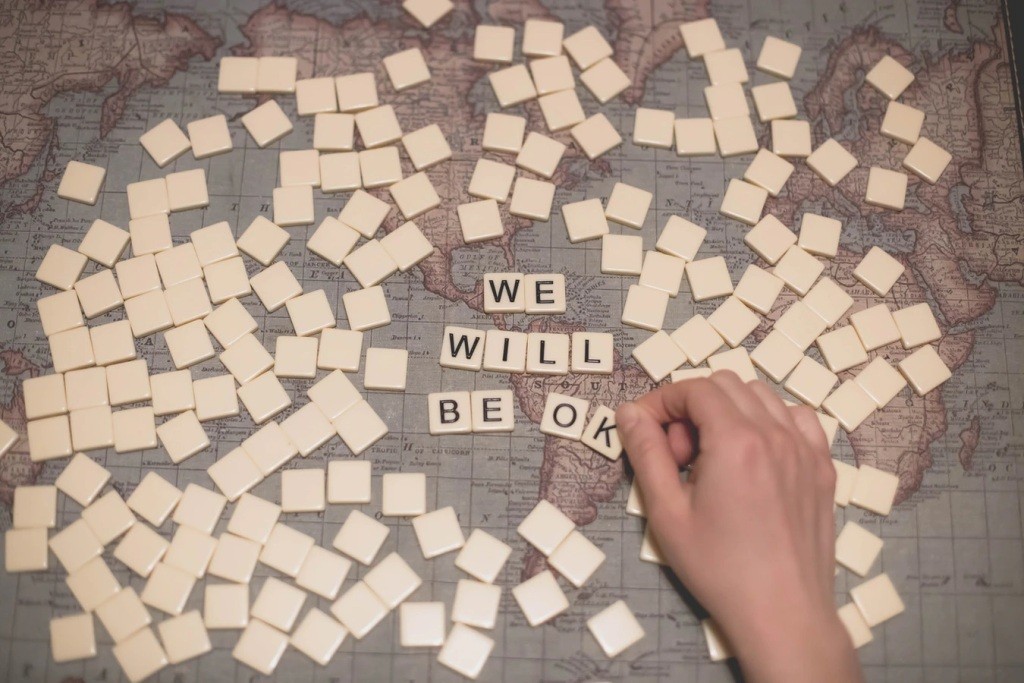 Rain is a necessity that helps keep our ecosystem alive, so much so, we even artificially induce precipitation. It can be a real inconvenience though, especially when we have plans to go out and have fun with friends. If your stuck at home in the rain, here are the best rainy-day games to play with friends

Remember bad weather needn’t dampen your plans, as you can still find plenty of ways to have fun with friends, whether you’re together or kept apart by a downpour. So, if rain is threatening to ruin your plans, consider doing something from this list with your friends instead.

Play the Game of Monopoly with your Friends

Monopoly was originally an American game designed to teach players about the differences between capitalist and socialist systems. It never achieved this aim as people just enjoyed playing with the rules we know today.

This board game can go on for hours if the players are particularly shrewd and ruthless.

Many versions of Monopoly have now been released, including many regional versions and special editions. Recently, a digital version was released for mobile, which means you need not be in the same room as your friends to play.

Just download the Monopoly game from your smartphone’s app store and set up a game.

A Poker Game with Friends

Poker is a card game that’s been around in various forms for almost two centuries. It’s a game you play together, either with friends or with strangers.

Some like to play for fun, while others enjoy playing with real money. Regardless of the version you prefer, you can play the most popular variations of poker with friends online or in person.

The online version has the advantage of giving you the flexibility to play on the go, at home, or anywhere else with an internet connection.

Scrabble is another classic board game that has inspired generations of people. It’s a test of your creativity and your vocabulary, with some strategic elements thrown in with the use of double and triple score tiles.

Like with Monopoly, you don’t have to be in the same room as your friends to play together. The new Scrabble GO app that’s available for iOS and Android lets you challenge your friends to a game no matter whether you’re sitting next to each other or on the other side of the world.

There are alternatives to Scrabble GO too, such as the older and more popular Words With Friends. It’s a similar concept to Scrabble, but with a few minor rule changes. It also has a cleaner interface and doesn’t push micro-transactions as aggressively.

Minecraft challenge yourself on a Rainy Day

Minecraft has become popular over the last decade and is available on practically every platform. It lets you use blocks to build just about any structure you like. Part of the reason the game has been so successful is that it lets you play with friends, working together to build marvelous structures.

If you want to play with just you and your friends, you can set up our private server on your computer. This is easy to do, and there are plenty of guides you can find online that provide instructions about the details of the process.

The great thing about Minecraft is that you can pick up from where you left off, so you can build more and more every time you play.

Related Topics:FriendsGameshomeRainy Day
Up Next

What are the Famous Flowers of Chiang Rai Province?