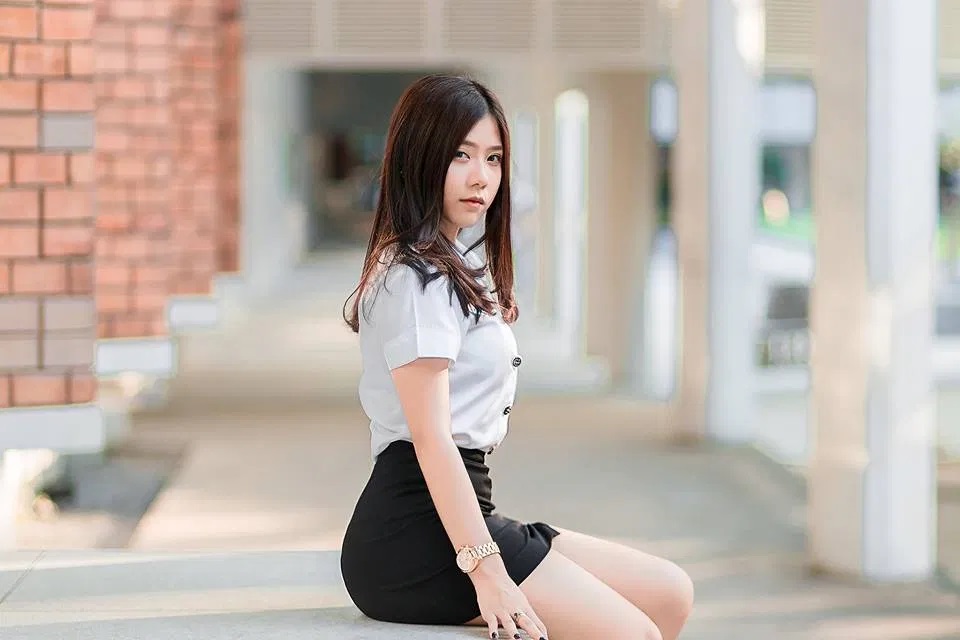 From student uniforms to graduation gowns, Thailand is encouraging University students to use local fabric to make clothing and boost incomes in villages hit hard by the coronavirus.

The nationwide move follows the success of Nakhon Si Thammarat Rajabhat University (NSTRU). A public university in southern Thailand that this year began using locally-made fabric for a range of clothing under a government-backed scheme.

“During Covid-19, there has been no tourists, so we need to help communities to stimulate the domestic economy,” said Dr Kitipong Promwong, president of the government’s Office of National Higher Education Science Research and Innovation Policy Council (NXPO).

“Many universities are keen to participate, as some of them have already started (using local fabric),” said Dr Kitipong. Whose organization is run by the higher education, science, research and innovation ministry.

Thailand’s central bank expects a record contraction in economic activity this year. With the economy taking at least two years to return to pre-pandemic levels as the key tourism industry reels from a ban on foreign visitors. The NXPO said the South-east Asian nation’s 180 universities can be a large growth engine for local economies. It has estimated that the nationwide fabric scheme could generate about 1.8 billion baht in income for communities.

In June, the Prime Minister encouraged people to wear clothes made from traditional Thai fabric at least two days a week to help communities.

At present, six communities in Nakhon Si Thammarat are involved in producing fabric for student uniforms and accessories for students and faculty members.

NSTRU director Surasak Kaewon said the project will generate 10 million baht for local communities each year, largely from graduation gowns for about 3,000 students.

The new gowns, which use rare cloth woven only in Nakhon Si Thammarat to replace velvet produced by factories, are expected to be used in next year’s graduation ceremony following approval from the Cabinet.

NSTRU is among seven universities that have each received a 1.5 million baht grant from the government to come up with pilot projects to help villages generate income.

In Nakhon Si Thammarat’s Phipun district, 52-year-old Kamonwat Danghangsince lost all her income from selling items made from tie-dye fabrics during the Covid-19 lockdown.

Ms Kamonwat is still struggling to make money due to the lack of tourists, but she hopes NSTRU’s orders to produce student uniforms will help boost income for her cooperative.

“But now it’s a good opportunity for us to sell to the university, especially since they don’t bargain.”

5 Reasons Playing Games Are a Great Way to Relax

Cute Custom Enamel Pins for Your your College or Office Friends