Scent-sual Attraction: The Most Seductive Scents and Fragrances
Advertisement 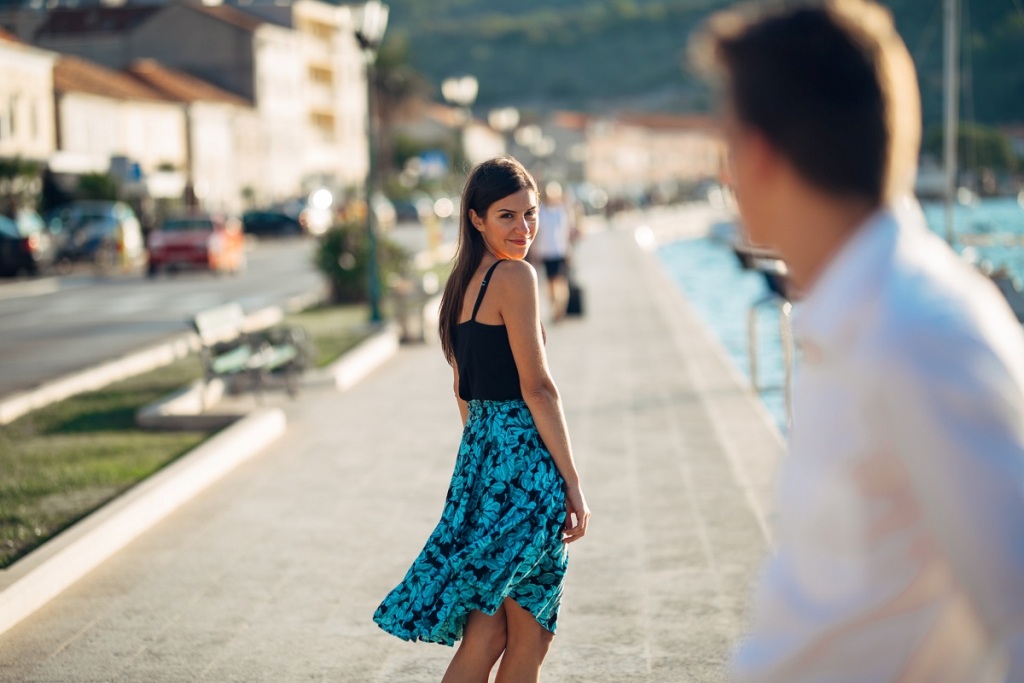 Ever wondered what your date or partner thinks of your perfume? Could it be affecting your success in the dating world? A new study has revealed which aromas men and women find the most attractive when worn by the opposite sex. In their study of 3,743 women and 3,978 men, researchers were able to determine which perfumes and notes were considered the most alluring for the most seductive scents or fragrance.

Unsure which fragrance could make you irresistible to the opposite sex? Why not try a selection of colognes or perfumes and see what works for you? A scent subscription box is a great flexible way of trying out different designer fragrances of your choice on a budget. Determining your signature scent can be a difficult decision, and potentially a costly one, so it is advisable to shop around and sample a range of fragrances rather than simply springing for a costly full-size bottle of perfume or cologne.

The study, by fragrance magazine Fragantica and bathroom supplier Showers to You, found that 85% of the men surveyed considered floral notes to be attractive in women’s perfumes. So, if you want your next date to forget-you-not, consider opting for a flowery fragrance. In stark contrast, coconut was the least popular scent amongst men, with just 41% rating it as an attractive aroma. Other popular notes were sweet, with 81% of men enjoying the scent, fruity, with 78%, and vanilla, with 73%.

Meanwhile, researchers found that women were drawn to men wearing colognes with woody undertones, with 86% of the women surveyed saying they were attracted to the smell. Women also expressed a preference for aromatic notes in men’s fragrances, with 78% of those surveyed expressing enjoyments of the scent. Ranking bottom amongst women, with just 34%, were musky fragrances. Leather was also unpopular with women, with only 38% finding it to be an attractive note in men’s fragrances.

The most popular perfumes and colognes of 2020

As well as investigating which notes were the most alluring, the study also explored the popularity of specific perfumes and colognes amongst the participants. In line with their findings, the most popular scents of the year correlated with the most popular notes.

Women ranked Dior Homme by Christian Dior, a woody fragrance, and Acqua di Giò Profondo by Giorgio Armani, which has strong aromatic notes, amongst their favorite male colognes. Meanwhile, the men surveyed said they were most attracted to the floral perfume My Way by Giorgio Armani and Angel Nova by Thierry Mugler, which has fruity notes.

The science does not lie!

Remember, researchers found that men prefer floral and sweet notes, whilst women prefer woody and aromatic scents. Coconut and musky fragrances were rated as the biggest turn-offs, so steer clear of those on your next date. Now you know the science behind the scents, why not experiment with a few different fragrances and observe the results!