Philanthropy Going Against The Grain: The 195 Project
Advertisement 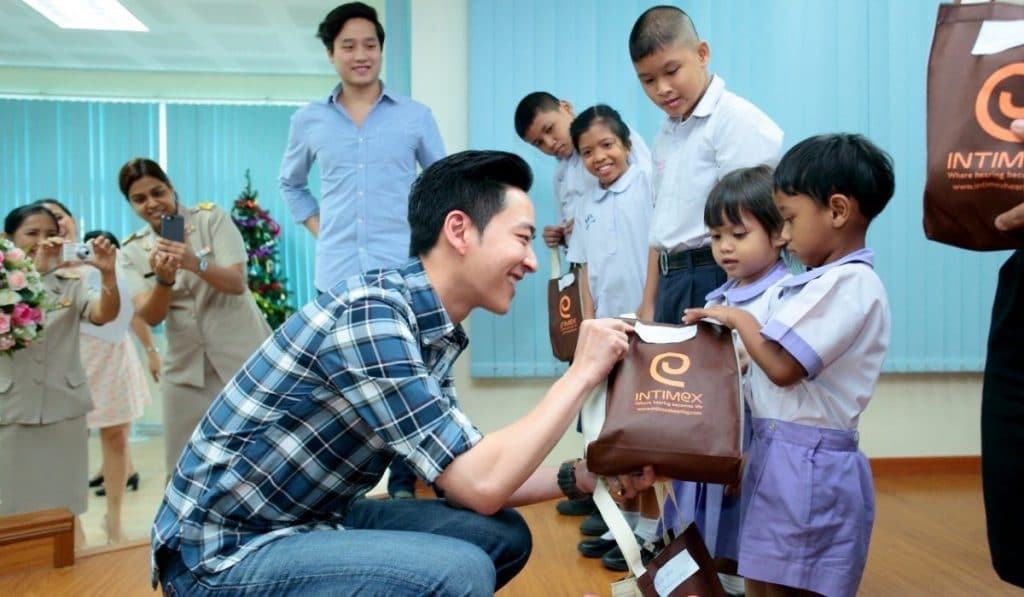 Businesses have a moral responsibility of driving philanthropy that builds capacity in nations and their communities. The 195 Project is a great philanthropic think tank that aims to listen, learn and collaborate with the community.

The purpose is to recognize the innovation and hard work of the people, especially those who need aid, providing them with the resources, and learning together for the common good. The think tank will also drive informed philanthropic initiatives at a time when there is intense criticism in the realm of foreign aid.

Calvin Lo, the head of the initiatives of The 195 Project, has purposefully taken the opposite view of “classic” billionaires, and based the think tank on the idea of less talking and more listening. The idea sounds strange; however, the reasoning is simple.

Many Philanthropists worldwide have been playing their part globally. Mr. Lo’s think tank, which ultimately advises his US$245 million CFL Initiative charitable foundation, is based on the idea of listening to combat the global problems in the face of COVID-19.

The 195 Project is the first think tank of its kind that aims to address the global inequalities, further intensified by the pandemic, and distribute the donations in an informed way. The idea to make philanthropic actions in a more efficient and intelligent way through rigorous and insightful research.

This is the urgent mission of The 195 Project. The philanthropic acts that this project aims to engage with reject paternalistic relationships with those people they help: subordination and dependence are not the goal – collaboration and learning is the ultimate achievement.

The feeling that going back to the previous model is no longer an option also seemed to penetrate international policy spaces, as the IMF and the World Bank called for governments to “rebuild better” in response to the Covid-19 crisis.

Considering the facts that the virus only exacerbated existing vulnerabilities and instabilities, the 195 Project is aimed at transformational change by uniting thought leaders from civil society, economy and government, from around the world, to formulate a crucial response to address the immediate challenging securing the future.

The goal is to work in collaboration with people to devise solutions that address current problems facing humanity caused by this devastating and catastrophic pandemic.

Aim of the Project

The major issues facing the world have led to a significant increase in youth unemployment, income disparity and other critical issues that can be addressed by the extraordinary wealth of the billionaires that surged during the pandemic. This think tank hopes to recover the current generation from the devastations brought by the past few decades, by addressing their immediate needs and providing aid and collaboration. Philanthropy should be directed in a way to bring real prosperity for the greater good.

Rewarding innovation and hard work is the first step towards a global campaign to motivate others and provide them individual privilege. Encouraging and favoring generosity increases social cohesion and citizen participation.

Idea Behind The 195 Project

The 195 Project discourages the view that actions or philanthropy gestures have been the social arm of the civil and business community in any nation. Dismantling this dependent and philanthropic paternal culture, and building another one of social responsibility is an immense challenge that this project has taken to overcome.

The project aims to engage in philanthropic actions with a humanitarian purpose and consider it as one of the first business reactions aimed at redefining its role with the environment.

In collaboration with the individual members across six countries, The 195 Project wants to change the perception of philanthropy as a partisan or political gesture among the public. The idea is to spread the message that it is an act managed by responsible individuals who have built valuable companies.