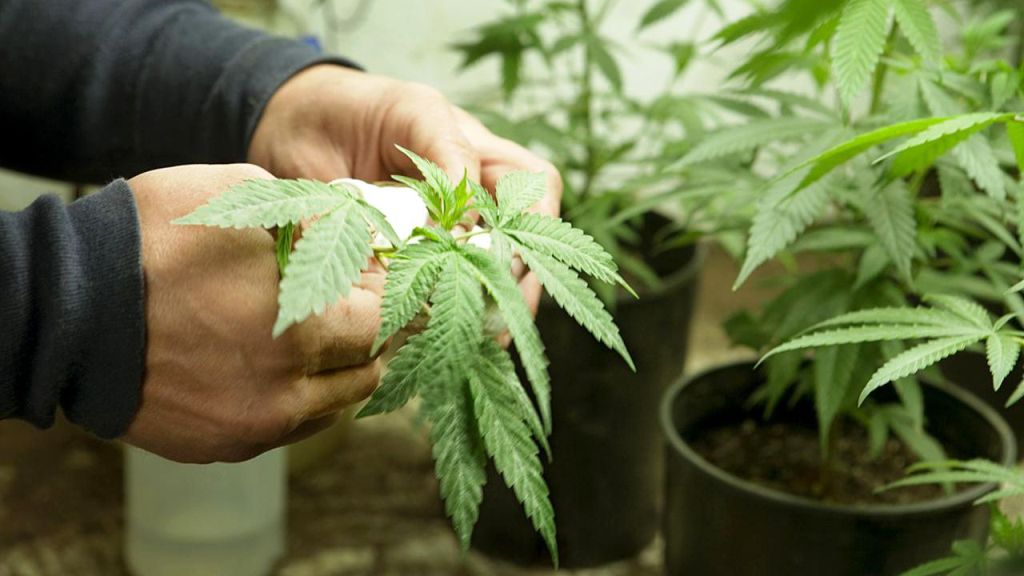 Thailand’s Deputy Premier and Health Minister has announced Thai households can now grow up to six pots of cannabis each to supplement their income, Anutin Charnvirakul said Thailand is the first country in the region to legalize medical marijuana and further eased rules to promote ganja as commercial crop.

Families may form communities to grow marijuana and supply the crop to public hospitals and state facilities, or use them to make food and cosmetic products as a fresh revenue source, Thailand’s Deputy Premier and Health Minister Anutin Charnvirakul said in a statement Friday.

“Marijuana and hemp are both economic crops and it provides a new option for locals to generate revenue,” Anutin said at a marijuana educational expo at Buriram, 400 kilometers northeast of Bangkok. “We are trying to ease restrictions to allow the public easier access to the plant, but please cooperate and use it correctly.”

While Thailand became the first country in Southeast Asia to legalize medical marijuana in 2018, its use for recreational purpose is still banned. Any flowers and seeds yielded from the crop grown at homes must be sent to state medical facilities as they remain in the country’s criminal code due to their high levels of psychoactive compounds, the minister said.

The rest of the marijuana, including leaves, branches and fiber as well as hemp plants have been decriminalized and allowed to be used in food and cosmetic products since December last year. Anutin became a minister in 2019 after an election in which the centerpiece of his political party’s campaign was marijuana legalization.

Though some restrictions remain, allowing households to grow marijuana is another step to unshackle the industry and is similar to Sri Lanka which allows limited growth of the plant by state-licensed growers and only for medical purposes. The Philippines is considering allowing use of the plant for epilepsy treatment, but marijuana in most other nations in Southeast Asia remains forbidden and in some, punishable with death sentences.

American Expat Says He’s Living in Paradise on $2,500 a Month

Elderly Depression and Suicide on Rise in Thailand