In an Interview With a Well-Known Iranian Streamer, AmirEyzed
Advertisement

Is it Right for you to Fear Psychic Reading?

Usefulness of the 3d Product Modeling for eCommerce Business

Infidelity: Learning How to Mend the Marriage After an Affair

How to Create the Perfect Work from Home Space.

How to Find Affordable Dental Implants

How do Home Appliance and Electronics Companies Integrate The Use of QR Codes in their Packaging Modernization? 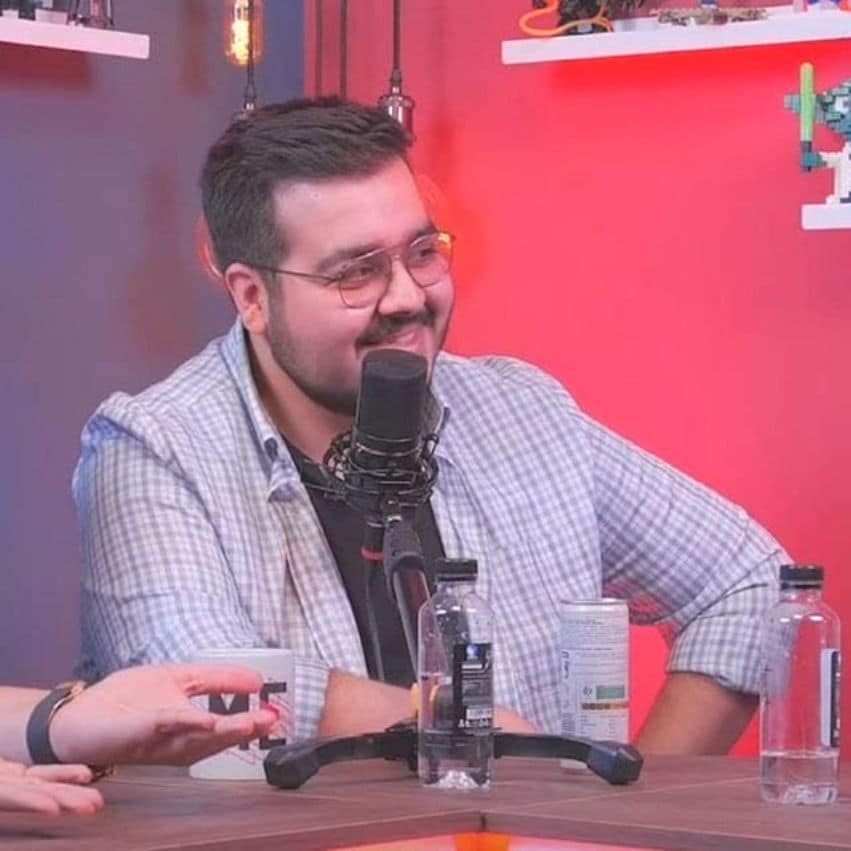 I’ve been interviewing AmirEyzed, a notable streamer with over a million views on his videos, who is also an inspirational streamer and gamer. I spoke with him about why he began streaming, his favorite game, and other topics that we were interested in learning more about AmirEyzed.

Tell us about yourself.

Did you go to university?

Definitely, I have a diploma in architecture.

So AmirEyzed tell us, for how long are you creating content?

It has been 4 years since I started streaming on Twitch, and I have started posting videos on YouTube for more than one year. Before that, I was a Rainbow Six Siege pro player and won the Persian Pro League (PPL) Rainbow Six Siege competition.

What is MozGang, and how it came to be?

In Rainbow Six Siege there are different charms for guns, but some of them are legendary items, and it is hard to get. One of those items was a banana (Moz). I always used that charm for my guns. Also, in Fortnite, there is a skin exactly like a banana. In general, I thought that banana would be fun to use in emotes or merchandise, and I can create a fun character from it. Even my viewers agreed on using bananas and call ourselves “Moz Gang” (Banana Gang), which was unique in our community of streamers and content creators.

What started your journey to become a streamer and YouTuber?

Well, I started my YouTube channel with a talk show called “Sandali Daagh” (Hot Seat), which was an interview with other content creators or streamers. It contained asking mature questions or even talking about the dramas that happened in our community. Its first season had 9 guests, basically, 9 episodes. The idea of the Sandali Daagh came from the show called “RedLine” on YouTube by Pasha Majlesi and Kambiz Akhbari, which was a hot seat talk show for rappers, musicians, singers, etc. I realized that we do not have something like this show in our community. So, I decided to talk to the “RedLine” Team and ask for their permission whether I can record a show similar to them but for streamers and YouTubers or not. After getting their permission, I started to record Sandali Daagh’s (Hot Seat’s) episodes with our streamers and content creators. I was fortunate enough to continue this to the second season, which I change the name to “Hot Moz.”

What are your favorite games AmirEyzed?

If you asked me this question before, I would say just Rainbow Six Siege. But now, because I do not play any games as a pro player or a competitive player, I play different games. I love Red Dead Redemption 2, but I have never played it and really want to play it one day. In general, I like First Person Shooter (FPS) online games such as Call of Duty: Warzone and Apex.

Besides games, what are your favorite movies or series?

I love the whole movie and series of David Fincher, like Fight Club and Mindhunter. My next favorite movie is The Perks of Being a Wallflower, and Dexter is my other favorite series.

How do you see the future of the Iranian content creation community?

Well, it’s a very young industry, and definitely, there will be a lot of ups and downs coming forward. I believe for our community, there are many chances to grow, and there is a lot of space for newcomers to show their idea and Inspire other people.

Thank you very much, Amirsaleh. I had a good time chatting with you.

How To Dress Properly When You’re An Overweight Woman