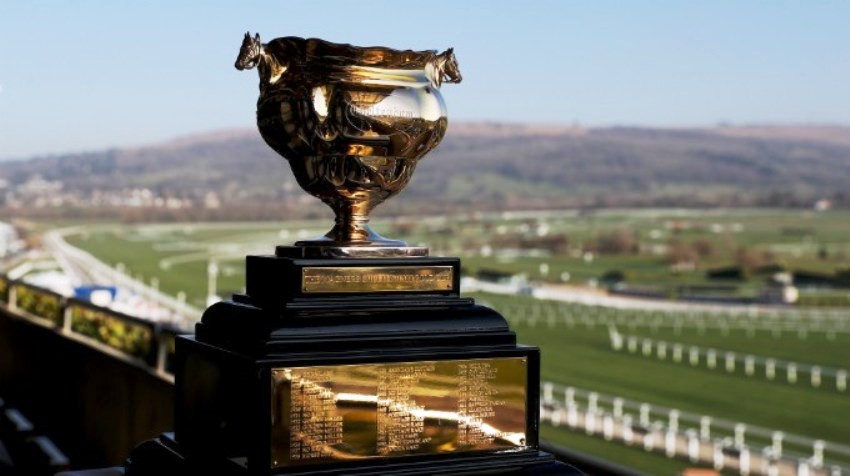 The 2020 Cheltenham Festival is fast approaching, and horse racing fans across the UK, Ireland and beyond are rubbing their hands in anticipation of another eventful meeting. The biggest race of Cheltenham is always the Gold Cup. An event with a rich history and a stellar list of past winners.

It’ll be a star-studded line-up once again for this year’s event. With the 2019 winner Al Boum Photo the current favourite in Cheltenham Gold Cup betting.

Few races provide as much intrigue and entertainment as the Cheltenham Gold Cup, so let’s take a trip down memory lane and look back at the last five editions of the race.

Last year brought about trainer Willie Mullins’ first ever win in the Gold Cup, breaking the Irishman’s duck in the famous race. He had Al Boum Photo and jockey Paul Townend to thank. As a late charge made all the difference to land the winner’s cheque of £351,688. Mullins had previously saddled the runner-up in the race on six occasions, making last year’s win all the sweeter. With Al Boum Photo the bookies’ favourite for this year’s race, it could be more happy returns for Mullins.

A dominant performance saw Native River win the 2018 horse race, leading from the front throughout to give jockey Richard Johnson and trainer Colin Tizzard a moment to savour. Native River had been entered to compete again this year, but injury has sadly meant that there will be no repeat of 2018’s success, and no reclaiming of the title ala Kauto Star in 2009.

2017 saw a wonderful moment for Irish trainer Jessica Harrington as Sizing John triumphed in the Gold Cup. It was Harrington’s first entry in the race, and for jockey Robbie Power it was another feather in the cap having previously won the Grand National in 2007 on Silver Birch.

“This is the jewel in the crown. This is the one that I’ve always wanted to win,” Harrington said after the race, proof of the enduring significance of the Gold Cup in the minds of trainers and jockeys alike.

Don Cossack won the 2016 Gold Cup by a cool four-and-a-half lengths, making it a comfortable afternoon’s work for Irish trainer Gordon Elliott and jockey Bryan Cooper. Elliott’s horse had been the favourite heading into the race and made his dominance count with a stellar performance. It was redemption of sorts for the then nine-year-old, having suffered a nasty fall in the King George VI Chase at Kempton a few months previously.

It was a beautiful performance, and one that had Cooper waxing lyrical after the horse race: “Everything went perfect. I didn’t want to get him crowded and we got into a lovely jumping rhythm. I knew turning in that there was only one winner bar a fall. He could have gone round again.”

Nico de Boinville is one of the best horse racing jockeys in the business at the moment, and he secured his maiden Gold Cup success in 2015 when he rode Coneygree to victory. The Mark Bradstock-trained horse won it by one-and-a-half lengths over runner-up Djakadam, and the Gold Cup has not been as close since then. Could it be that 2020 bucks the trend and we see a neck and neck finish? All will be revealed on March 13th.

Asians Love for Gambling and the Top Casinos in Asia

The Phasin Skirt Making a Cultural Comeback in Northeastern Thailand