Elderly Depression and Suicide on Rise in Thailand
Advertisement 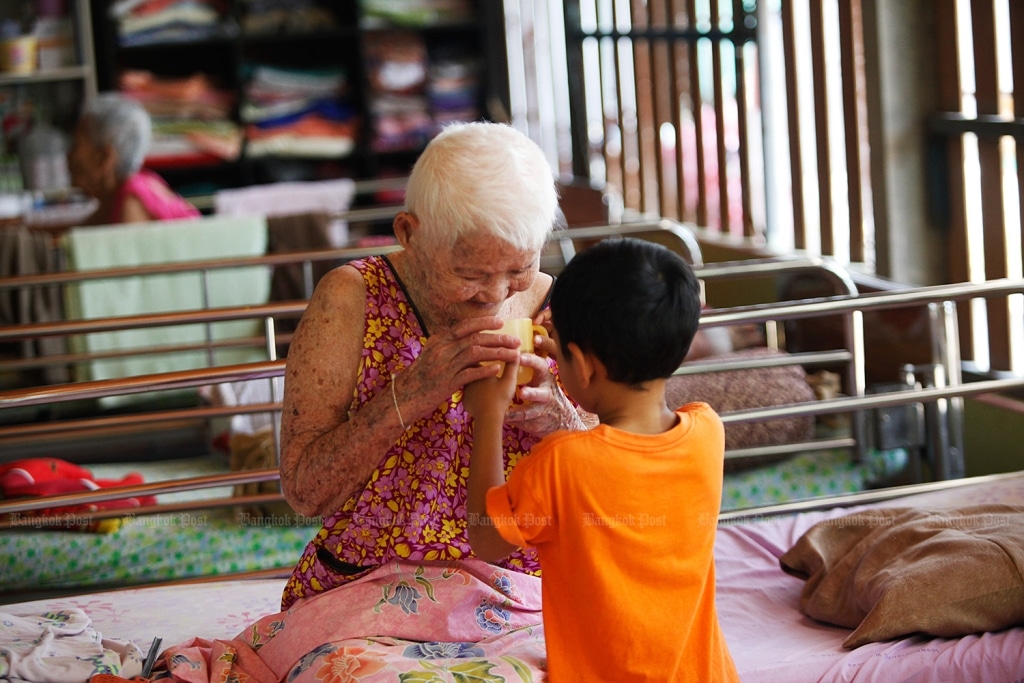 A professor in geriatric medicine at Mahidol University says elderly people tend to take their own lives after they have lost self-respect. Dr Sirinthorn Chansirikarn said “elderly people who commit suicide often succeed as they live long enough to be more resolute in their intentions.”

“They will commit suicide using methods such as drowning, hanging or a gun that will guarantee the intended outcome.”

According to data gathered by the National Research Council of Thailand in 2013, 23% of elderly patients admitted at four state hospitals, suffered from depression. A similar percentage was recorded at state-run nursing homes.

They are likely to commit suicide as they face many problems, be they economic, financial, poor health, or feelings of loneliness and being a burden on others. She said a sense of worthlessness becomes apparent if people lose their jobs and are forced to become reliant on others.

“They feel powerless and worthless. Their deaths can also be attributed to abuse from others who do not feel compassion and treat them with respect,” Dr Sirinthorn said. However, she said the problem can be solved with compassion and understanding.

Children or grandchildren are encouraged to communicate more with the elderly and talk more positively about topics, she told the Bangkok Post.

“Their anxieties can be eased and they can be made happier through a more respectful and kinder atmosphere within their families,” she added, saying that care and understanding strengthens a positive way of thinking.

Frustrations or setbacks within families should not be used to abuse the elderly, she said. “People can only focus on what they have and cherish it.”

Some habits attributed to the elderly that can annoy people, such as repeating themselves and constant complaining, should be addressed. Family members should show patience and shower them with affection, Dr Sirithorn urged.

Longstanding conflicts with elderly family members should be set aside by trying to understand them in order to get along better and create happiness.

The Foundation of Thai Gerontology Research and Development has published a manual for family members to deal with depression in elderly people.

It also offers tips on how to detect depression and reduce it, often through simple means such as enjoyable meals.

It can be downloaded from this link: https://1th.me/k3jBH

Its Now Legal to Grow Six Pots of Cannabis in Thailand