Dozens Get Their Own Karma after Trying to Cheat Government
Advertisement 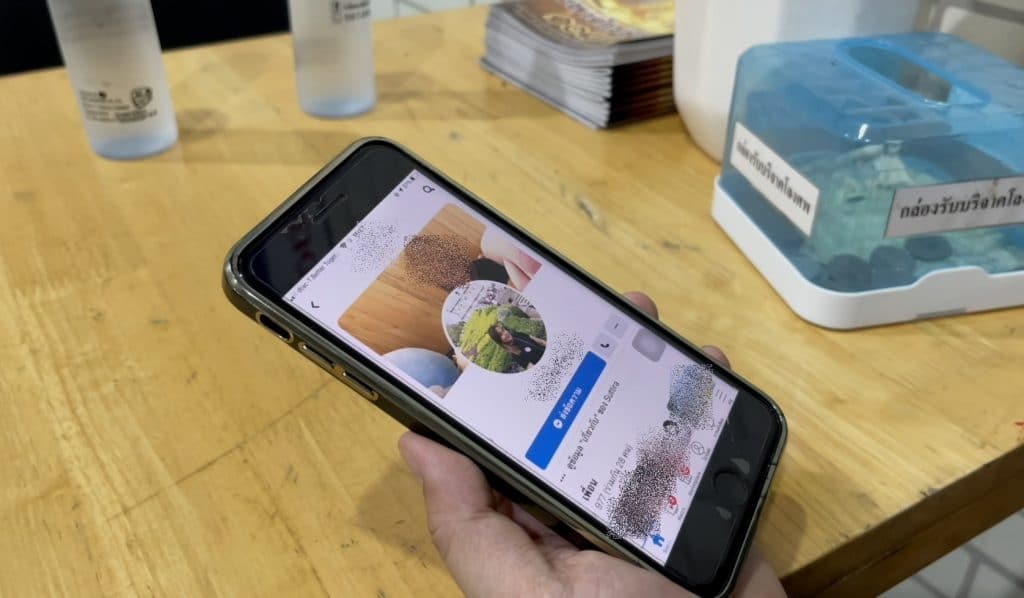 Dozens of people in northern Thailand’s Chiang Mai province have received Karma after they reportedly tried to skirt government regulations and were scammed themselves by a former employee of the Land’s department.

The people have accused the woman of taking money for Land Department services without delivering on her promises or returning their money.

According to CityNew in Chiang Mai various comments in a private Line group recently set up by the group of victims, a woman from Hod has been defrauding people of thousands of baht, totaling nearly one million baht’s worth of complaints so far.

The woman (referred to only by F in the media) used to work at the Land Transport Department in Fang, but unbeknownst to family and friends has since been fired. However, over the past few months she has reached out to her friends and network telling them that she is able to help them renew various vehicle documents, attain attractive and lucky number plates and help issue drivers’ licenses without requiring a test.

People paid her anywhere from 3,500 baht to tens of thousands of baht each for drivers’ licenses while a few paid up to 100,000 for a good license plate number.

One woman wrote in a Line group set up to disseminate news of this woman and warn others of her that she was an old school friend of F’s and never thought she would be betrayed. She said that she wanted a new drivers’ licence but because of Covid she didn’t want to go to take the test so when F reached out to offer to take the test for her, she agreed.

She, along with dozens others, never saw their license plates, drivers’ licence or any other document they paid for and have not received their money back.

People getting Their Own Karma

One man said that he paid 35,000 baht for an auspicious licence plate and only realized that he was scammed when he saw a friend’s Facebook post boasting the fact that he too had just paid for the exact same license plate.

They are compiling evidence to take to the police and have asked the media to spread the word.

There was no mention, however, of the fact that each and every single victim was also a perpetrator of attempted fraud and it is of concern that this issue is not being discussed at all in any media, nor even in the comments section of some news outlets.

While some victims have posted that they thought that the process was legal because the office of Land Transportation Department was closed and they thought that officials were perhaps working online, most anecdotes from victims clearly state that the so called victims were fully aware of the illegality of these shortcuts and outright corrupt practices and deserve their Karma.