Finding the Best Sports Activities for Your Active Kids

Is No Exam Life Insurance Only for People with Serious Health Issues?

When You Fall in Love for the Second Time Better than the First?

The Success of American Influencer and Businessman Rup Singh 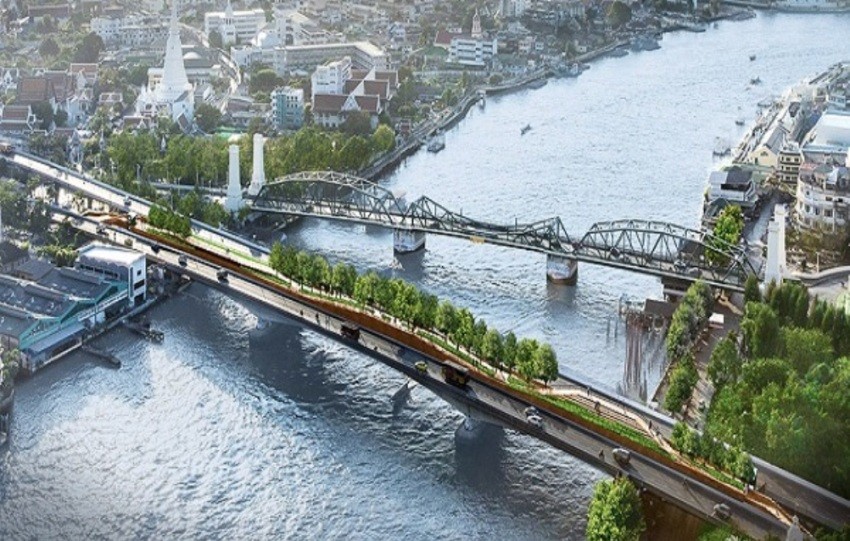