Asians Love for Gambling and the Top Casinos in Asia
Advertisement 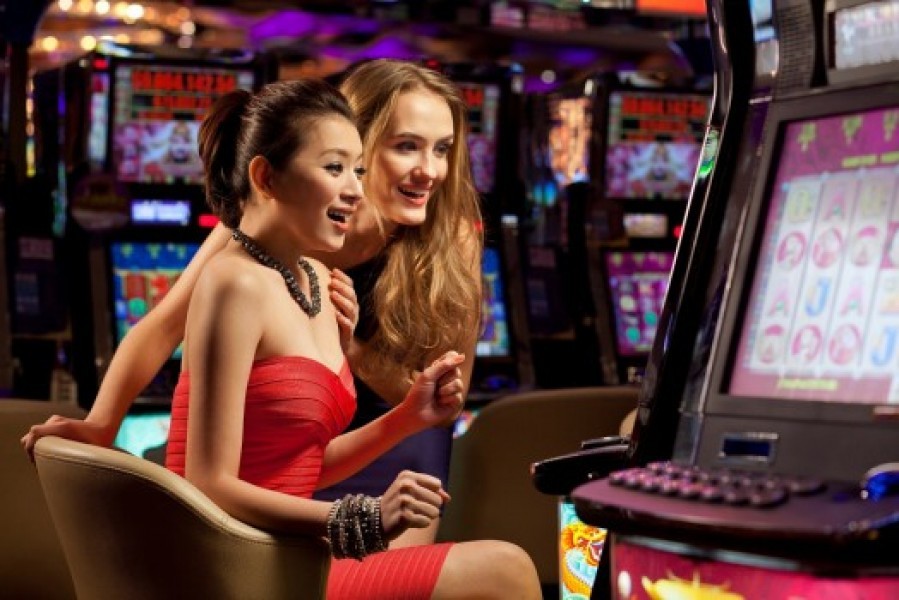 With the continued growth of gambling across the globe, more and more luxury casinos are popping up. Nowhere is this more true than in Asia and southeast Asia. Where a historic love for gambling is now manifesting itself in some of the most luxurious casinos in the world.

From Macau to Mumbau and from Tokyo to Tianjin, gamblers are reveling in the boom of both online and brick and mortar gambling. Nowadays, those truly in the know are aware that the world’s best casinos are no longer in Las Vegas or Monaco but spread across the continent of Asia. With that said, some of the best reviews of USA casino locations put American locations close to the top of the rankings.

In this article, we will take a look at a selection of the absolute top casinos in Asia. Traversing thousands of miles and billions of dollars, our list of the best casinos in Asia will astound and ignite wanderlust in every gambler.

So, without further ado, let’s take a look at the top casinos in Asia…

Located just off the coast of mainland China, Macau is a special administrative region of the People’s Republic of China and the world’s most densely populated region. The first thing that springs to mind when one hears the name Macau is, of course, gambling. This has long been dubbed the Vegas of the east and, once here, it is not difficult to see why. With soaring skyscrapers as far as the eye can see, the cityscape of Macau is quite startling.

Perhaps the most well known and esteemed of all casinos in Macau is the Venetian, owned by Las Vegas Sands, it has 39 floors and covers a whopping 10,500,000 square foot. You might have guessed that this makes the Venetan Macau the largest casino on the planet! Not only this but it is the biggest hotel in Asia, too. Home to a 15,000 seater arena, the variety of games and level of hospitality at the Venetian Macau is legendary and, quite frankly, unmatched anywhere on earth.

Home to the world’s second biggest market for gambling, Singapore is Asia’s casino powerhouse par-excellence. The biggest and best casino on the island nation is Marina Bay Sands, an $8 billion building that’s home to the world’s largest atrium casino. The iconic building is known for the ship which spans across its three towers and with over 2,500 rooms, a convention centre, a mall, a hotel, a museum, two large theatres and much more besides, guests are unlikely ever to get bored here

A rising force in the Asian gambling industry, the Philippines is fast becoming a place of interest to gamblers and investors alike. One of the biggest casinos in the Philippines, a huge complex of four hotels, casinos, a mall, cinemas, restaurants and various entertainment areas. Sticking to the tried and tested ‘everything under one roof’ method, this exciting casino in the capital of the country is set to see continued growth in revenues as the Philippines’ gambling reputation improves. Further more you can enjoy best online casino Philippines.

The Kings Romans, is a sprawling casino complex topped by a giant golden crown. That bursts into view from a sleepy river bank on the Laos’ side of the Mekong River.

The Chinese-owned casino in Ton Pheung district, Bokeo, is the eccentric of a 10,000-square metre “Golden Triangle Special Economic Zone.” It was also set up by communist-ruled Laos with investment from its giant neighbor.

The casino is an attempt by the Laos government to cash in on an activity that is banned in China yet loved by its people: gambling. And the good times are rolling as a Chinese crackdown on gambling and other vices pushes pleasure-seekers to more permissive nations nearby.

The two-storey Kings Romans casino is dwarfed by its rivals in the regional gambling hub of Macau and even in Southeast Asian neighbours Cambodia and Vietnam.