Worldwide, a lot of money gets laundered every day. The Wachovia bank case, where $380 billion was allegedly laundered from one of the biggest US banks before Wells Fargo acquired it in 2008 amid the financial crisis, is the most notable money laundering incident in recorded history. To avoid such cases, you must use a reputable trading platform like the Bitcoin System.

Trillions of money are laundered annually by criminals from throughout the world, who have a depressing effect on the nation’s youth and economy. Some banks are involved in the cover-up and support of money laundering activities, which may surprise you. In addition to being one of its aims, the prevention of money laundering has grown to be a serious priority for many nations throughout the world.

We frequently encounter a variety of money laundering cases including some kind of underlying financial crime, such as a narcotics crime, cybercrime, fraud, embezzlement and so on. Not only this crime is performed by street-level criminals but even the white-collar category is also involved here. The practice is entirely forbidden by law. But Anti-Money Laundering (AML) has released some regulations to hinder these practices.

Since money laundering is the act of creating “dirty” and “unhealthy” money that encourages poverty and corruption, any money obtained via it is wholly unlawful. The worst aspect of money laundering is that thieves make the stolen funds look legitimate rather than illegal. Additionally, the sharp rise in online banking transactions and cryptocurrency investors has made it easier for crooks to easily steal the hard-earned money of innocent individuals.

The Purpose Of Money Laundering

Large cash-based companies struggle heavily to keep their finances secret from the authorities. People that receive such large incomes in a company want to seem to have a clear source of income so they won’t have to pay significant income tax obligations. Along with other business people, a large number of criminals, mostly engaged in immoral or fraudulent activity, assist these businessmen in money laundering and prevent law enforcement from looking into the situation.

To make a lot of money quickly, these criminals or fraudsters also use money laundering techniques themselves. For example, they may engage in drug trafficking, women trafficking, and different kind of fraud. 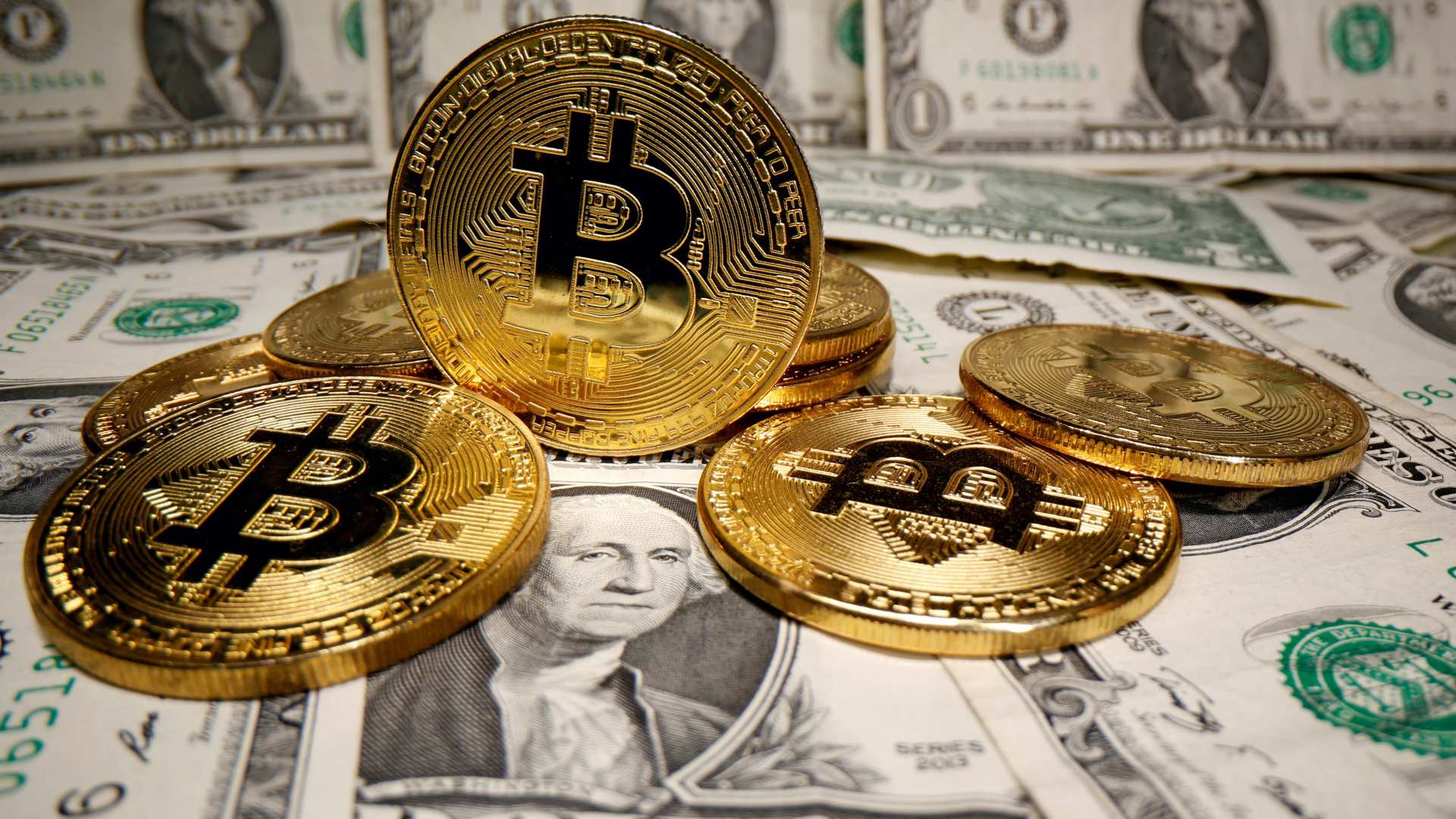 It is the initial phase of transferring a certain sum of money obtained by illicit methods or any criminal activity into a reputable financial network or organisation. These unethical ways of getting money might involve corruption, theft, smuggling, and bribes. The first phase involves “washing” and disguising the criminally obtained funds in a reputable banking system.

The second stage, known as layering, starts once the money has reached the bank accounts. This process involves moving the funds via various transactions, investments, forms, or businesses that make it more difficult to determine the fact that where the money came from.

As the funds are assimilated into the legal and financial system, the illegal money is incorporated into the country’s economy. To construct a credible explanation for where the money came from, this phase is extremely important and must be carefully completed.

A detailed explanation concerning money laundering and other important things related to this evil practice is given in this blog. I hope the concept of money laundering is now fully understood by you.