Most people enjoy having a mentor or role model to look up to as they embark on their own law career. If you’re a law student interested in social justice and human rights, you won’t have to look much further than Malliha Wilson, who has used her legal background and interest in activism to make big changes to the Ontario government and improving the rights of all people in Canada.

Whether you are specializing in medical negligence cases, personal injury claims or civil rights law, every up and coming law student can learn a great deal from Malliha Wilson.

If you’re curious about reasons why you might look up to Malliha Wilson, or others like her, and how they could help you in your career in law, read on. 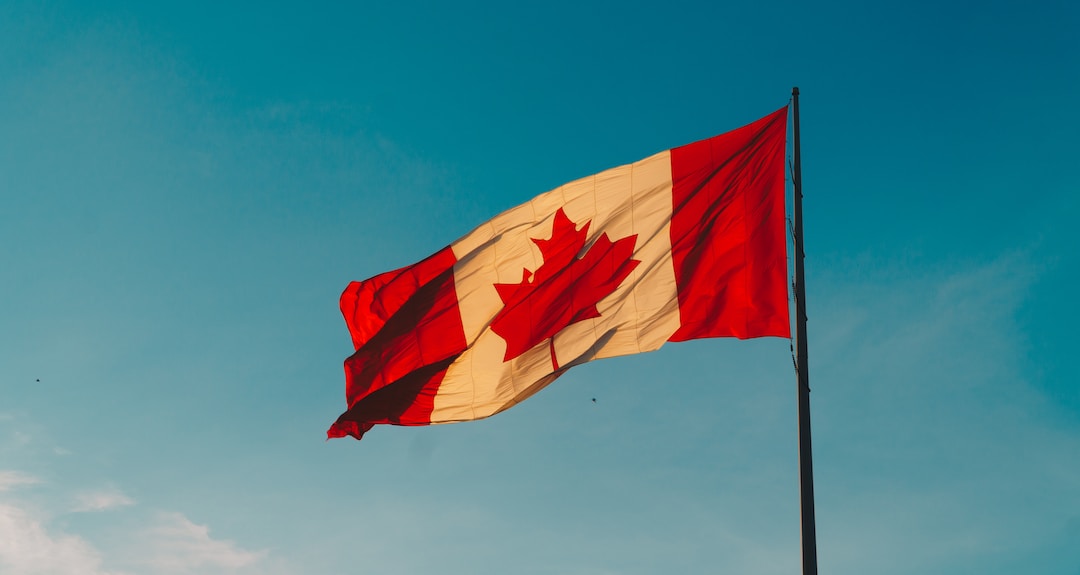 A Role Model for Social Justice

Malliha Wilson is a Tamil-Canadian legal professional who served as the Assistant Deputy Attorney General of the Government of Ontario from April 2008 to November 2016 and was the first minority to hold that position. She’s currently operating as the senior partner at Nava Wilson LLP in Toronto, Ontario handling complex litigation and navigating human rights law.

For many, Wilson is someone to look up to simply by virtue of her ability to break glass ceilings as both a woman and a minority. Her passion for basic human rights and social justice has led to change in Ontario and helped improve the quality of people’s lives.

For law students considering where to specialize, her example is one that goes far beyond civil and human rights legal advice but shows law students that systemic change is possible at the governmental and corporate levels when social justice is placed as a priority in legal battles. 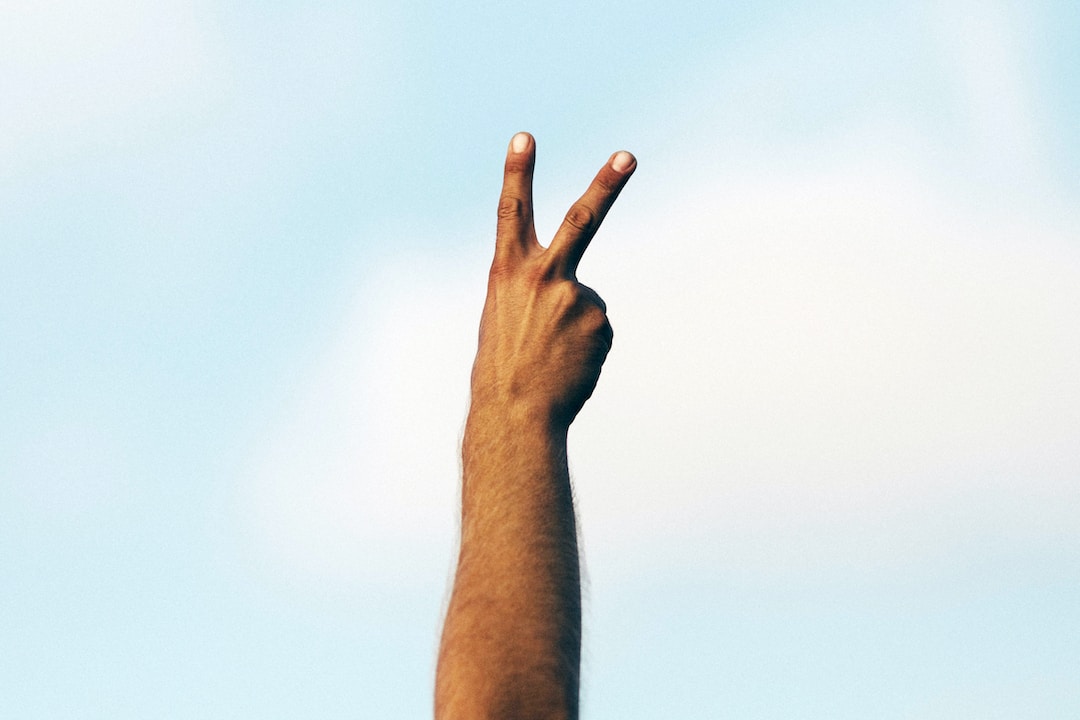 Wilson taught law students across the globe that it’s possible to win favorable verdicts involving complex litigation with persistence and focus. Her work to promote diversity and inclusion was even recognized in 2009 by the South Asian Bar Association with a Distinguished Career Award. She was also recognized by her alma mater, Osgoode Hall Law School, with a Gold Key Award for the Public Sector.

Over the course of her career, she’s written nearly 50 professional papers on the topic of human rights and participated in countless cases aimed at improving working conditions and equality in the government and workplace. Never one to shy away from controversy, Wilson has often stated publically that her passion is equal rights for all and her work has certainly shown that.

For students with an interest in legal advocacy work, Wilson’s career is one to keep an eye on. Even for lawyers currently in practice, a review of her favorable cases demonstrates the ability to translate day to day legal actions into bigger causes. 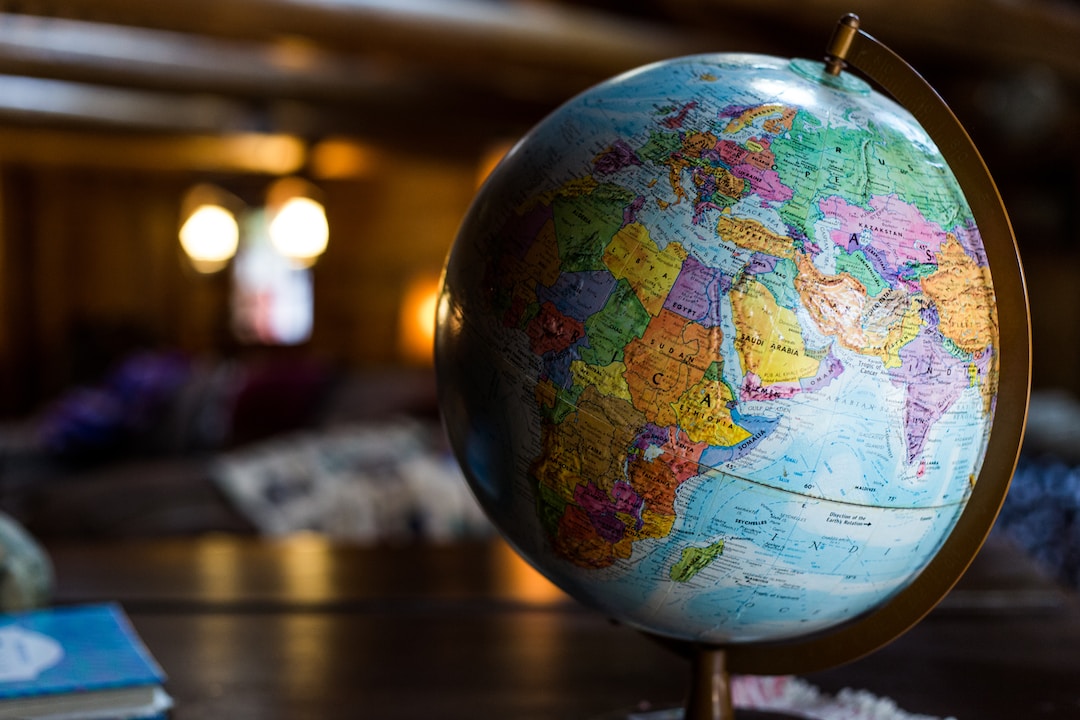 If you’re someone who values the ability to make a difference in the lives of ordinary people, you can likely look to Wilson’s career with fondness. In helping minorities work in safer and better conditions, she’s touched countless lives in Canada in her work as Deputy Attorney General as well as private practice litigator.

In the end, who you choose to look up to and admire as a law student will be a reflection of your personal values and interests. A law student naturally interested in the environment and looking toward a career in environmental law, for example, might look toward a senior attorney litigator whose focus is big changes in the way we use energy or reducing the environmental footprint of a nation.

Whether Wilson is someone you admire or not, few could argue that her ability to push past odds and a historically male-dominated role in government isn’t something to look fondly upon. As you explore your career and goals with law, consider what matters most to you and study the career of a mentor to help guide you in those final specializations or practice decisions.