Why are Most Poker Players Men and Not Women?
Advertisement

Essential Tools Every Business Must Have in a Changing World

Taking the Necessary Steps to Find the Best Business Attorney

Is a Career Path in Compliance Right For You? Find Out More Here!

What Qualities To Look For When Hiring A Cleaning Agency

How Blockchain Security is Changing Everything in the Digital World

The Key Difference Between a Content Writer and a Technical Writer

Learning How To Find Probability In Microsoft MS Excel 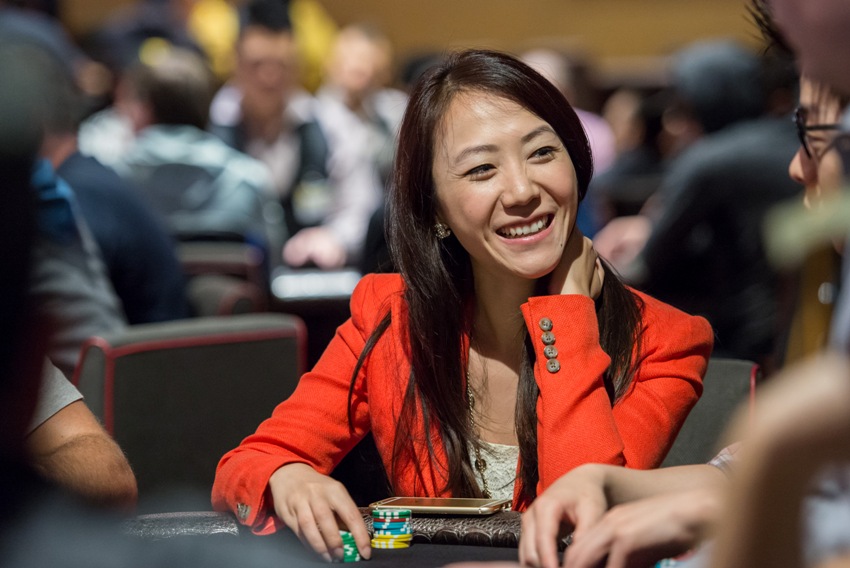 Since its inception, poker is considered a game predominantly played by a male. Facts and figures reveal 80 to 90% of poker players are men. In the case of live poker events, the figure is more overwhelming, only 3 to 4 % of the attendants are of the fair sex. Let us look at the reason for this gender imbalance in the arena of poker.

The figures reveal the fact

The audience of poker consists of less than 10% ladies. This exhibits men are more interested in the game of poker. The reason is rooted in the culture and history of mankind. Most women take domestic responsibilities and raise their children, completely engrossed household activities. They had little time to spend in social pastime; whereas men always found card game fascinating and favorite social pastime.

As men participate more in poker games, their winning history is more impressive than female ones. One of the most eminent female poker players, Vanessa Selbst, with her lady gaga poker face she has won $9.6 million in 2015.

In the same year, Daniel Negreanu won a mammoth $30 million. Top contestants of world poker tour and World Series of poker are chiefly men. If the name of a woman appears in the top 10 of these tournaments, it still raises many eyebrows. But when it comes to online poker, the women participants are much more than live events.

Many may hide their gender due to social stigma, but it is assumed every third online poker player is a female.

As we have discussed, still now, poker is presumed to a game of alpha. Women have their inhibition in joining an all-male affair. Aside from this factor, in this modern world, discrimination on sex still exists. Women also fear of sexual harassment in live poker tables. Many female poker players experienced this biased behavior and sexual harassment. The restrooms for ladies in these casinos are adequate in numbers and in facilities.

The ambiance and attitude of land-based casinos cause apprehension and fear in the mind of female poker players. The language and target audience of casinos are not favorable to women poker players. Women are excluded when they shape their advertisements; some blockbuster Hollywood movies also highlight this gender imbalance. The financial factor comes into play for this gender discrepancy; statistics show men earn 18% more than females on average. Women have less sparable money to pursue casino activities like poker.

Inline poker is befitted with convenience and feeling of inclusion.But women miss the gossip and social interaction. This is the key reason for the hosting of many ladies, only poker tournaments. Specific poker halls and tournaments are dedicated to women, so they can come together to pursue the passion of poker and be an inevitable part of the poker world.

Online poker and baccarat online is more alluring and sensible to female players. Playing online not only saves time and energy of commuting as applicable to both genders but feels more secure and accepted.

Handy Tips to Improve Your Gameplay With an Online Casino