The Things Behind the Curtains that Make an Event Successful 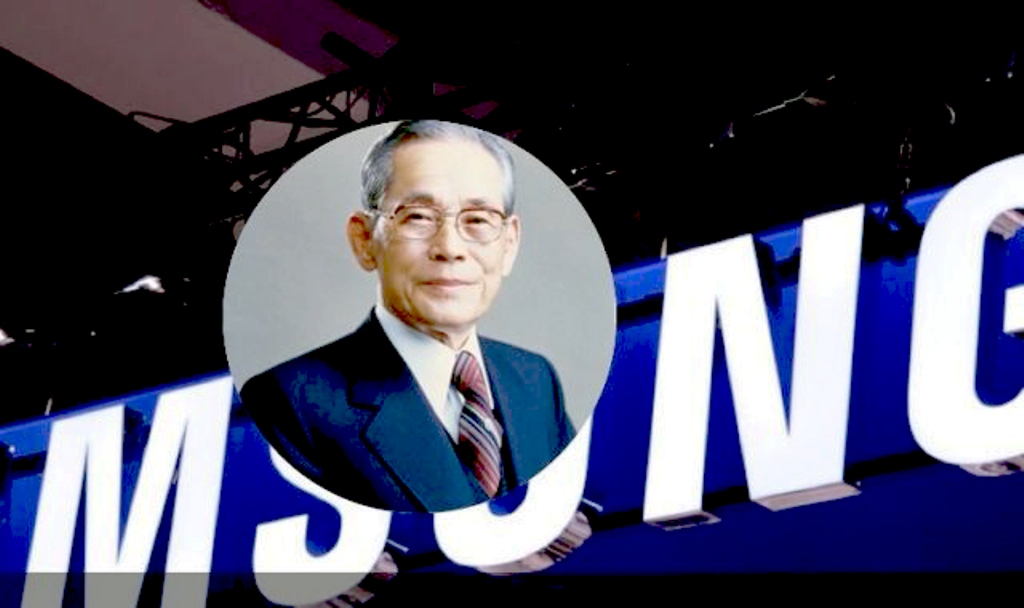 In 1938, in a small South Korean town of Daegu, a modest entrepreneur and a rice-trader, Lee Byung-Chul, together with his partner decided to found Samsung with a start-up capital of only 2000 dollars.

At the beginning of the last century, Lee was engaged in the production and distribution of rice flour. Although Korea was taken over by Japan at that time, the small entrepreneur managed to make his business effective.

Then the businessman decided to organize the delivery of local food to neighboring Manchuria and China. To this end, he had to open an export company with 50 employees.

Over time, the list of food exported by Lee expanded significantly, as in 1939 the businessman managed to buy a small brewery. Now, rice vodka and wine products were supplied to other countries.

World War II had practically no effect on the Samsung trade. After the war, Lee began to resell sewing machines, steel, and plant fertilizers.

In 1950-1953, Korea was at war, which partially destroyed Lee’s business. But thanks to the fact that the Samsung founder did not give up and took advantage of the government’s support, it was possible to revive the brand from the ashes.

Samsung began to flourish again, building hospitals, schools, and hotels across the globe. The construction of the famous skyscraper in the UAE Burj Khalifa and twin towers in Malaysia was successful due to the support of the corporation.

What is the business success of Samsung? Lee Byung-Chul’s intuition and his fast reaction to the market changes. These are the main qualities of the manager, which made it possible to build and keep afloat one of the largest brands of electrical engineering.

Samsung Electronics entered the semiconductor market and began to develop rapidly as a participant in the high-tech industry only in 1969. In the same year, the first modern Samsung logo was designed for the brand, and since that time, the emblem became a graphical representation of the company’s growth and development.

Samsung Group work in other industries

After Lee died in 1987, Samsung was headed by his son Lee Kun- Hee, who decided not to emphasize the scale of production. He stopped producing cheap goods that were of low quality and began to focus on modern technology that was ahead of time.

The choice was made in favor of quality. And now the company can brag of both mass production, and high technologies. All products of the brand, starting with domestic appliances and finishing with their high-tech devices and smartphones, are known for their top quality, functionality, and ease of use. Thus, if your Samsung washer displays a 4C error code, you can easily deal with it, following the instructions here.

In addition to the electronic division, companies that are part of the Samsung Group work in other industries, such as construction, automotive, shipbuilding, medicine, and light. Their contribution to the turnover of the concern is not that big, but the influence and reputation — are.

Samsung Group today is a huge concern, which includes several dozens of companies, that are constantly progressing and growing in all fields.

Why You Should Engage a Corporate Service Provider