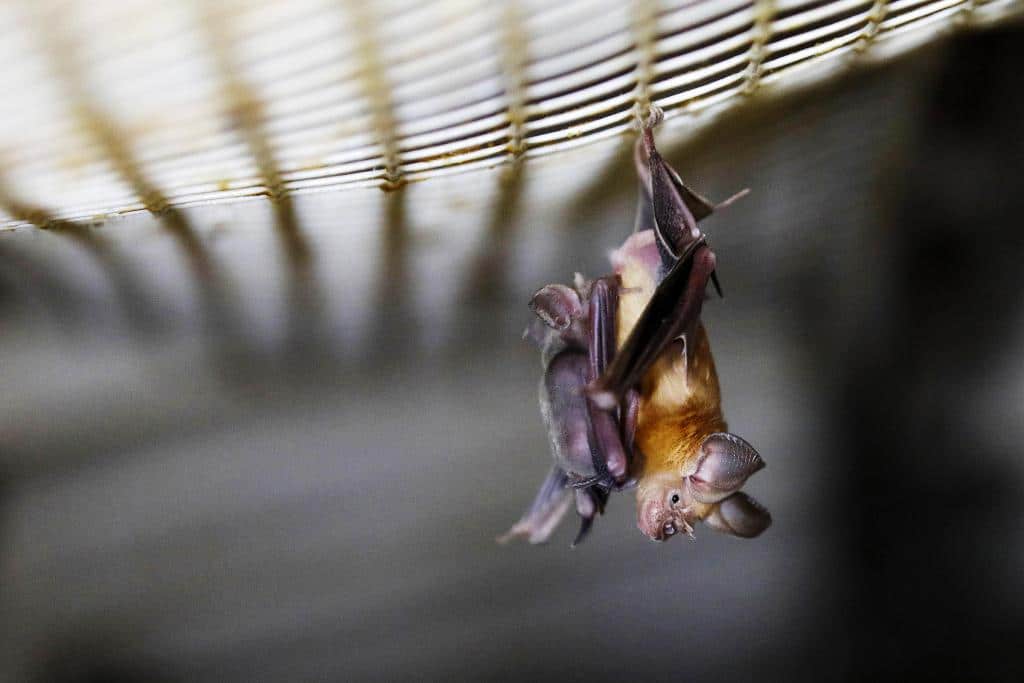 A new study found that a small group of bats in eastern Thailand carried a coronavirus which matches the one that causes COVID-19, according to scientists. The scientists say coronaviruses related to Sars-CoV-2 may also be circulating in bats across many parts of Asia.

Scientists predict that similar coronaviruses may be present in bats across many Asian nations and regions.

The discovery extends the area in which related viruses have been found to a distance of 4,800km (2,983 miles). And it gives clues to how Covid-19 might have emerged.

The researchers said sampling was limited, but they were confident that coronaviruses “with a high degree of genetic relatedness to Sars-CoV-2 are widely present in bats across many nations and regions in Asia”.

The area includes Japan, China and Thailand, the researchers said in a report published in Nature Communications.

Past studies have suggested that Sars-CoV-2 emerged in an animal, most likely a bat, before spreading to humans.

The precise origins of the virus are unknown and have been investigated by a team commissioned by the World Health Organization (WHO).

In the latest research, a team lead by Lin-Fa Wang of Duke-NUS Medical School in Singapore detected a close relative of Sars-CoV-2 in horseshoe bats kept in an artificial cave at a wildlife sanctuary in Thailand.

The virus, named RacCS203, is a close match to the genetic code of Sars-CoV-2 (with 91.5% similarity in their genomes). It is also closely related to another coronavirus – called RmYN02 – which is found in bats in Yunnan, China (with 93.6% similarity to the genome of Sars-CoV-2).

“We need to do more surveillance in animals,” said Prof Wang. “In order to find the true origin, the surveillance work needs to go beyond the border of China.” One big concern is the ability of coronaviruses to move between different mammals, for example cats, dogs and minks.

By moving between species, the virus can mutate and evolve into a new pathogen, which could explain how Covid-19 emerged. Dr Thiravat Hemachudha of Chulalongkorn University in Bangkok, Thailand, was part of the team of international researchers.

The viruses found in bats in Thailand and China act as “a perfect template that can recombine with others and eventually evolve as new emerging pathogen(s), Covid-19 virus as one”, he said.  The researchers also examined antibodies in bats and a trafficked pangolin seized in southern Thailand.

The antibodies were able to neutralise the pandemic virus, which is further evidence that Sars-CoV-2-related coronaviruses are circulating in Southeast Asia, they said.

Commenting, Prof Martin Hibberd of the London School of Hygiene & Tropical Medicine, said the findings highlighted the broad distribution of bats and viruses that may include the originator of the current outbreak.

“Further work is required to understand how Sars-CoV-2 passed from animals to humans, with the recent WHO investigators in Wuhan showing that as of yet, these is no conclusive evidence of how this happened,” he said.

Buying and Storing Bitcoins Online – Where Can You Get Help?