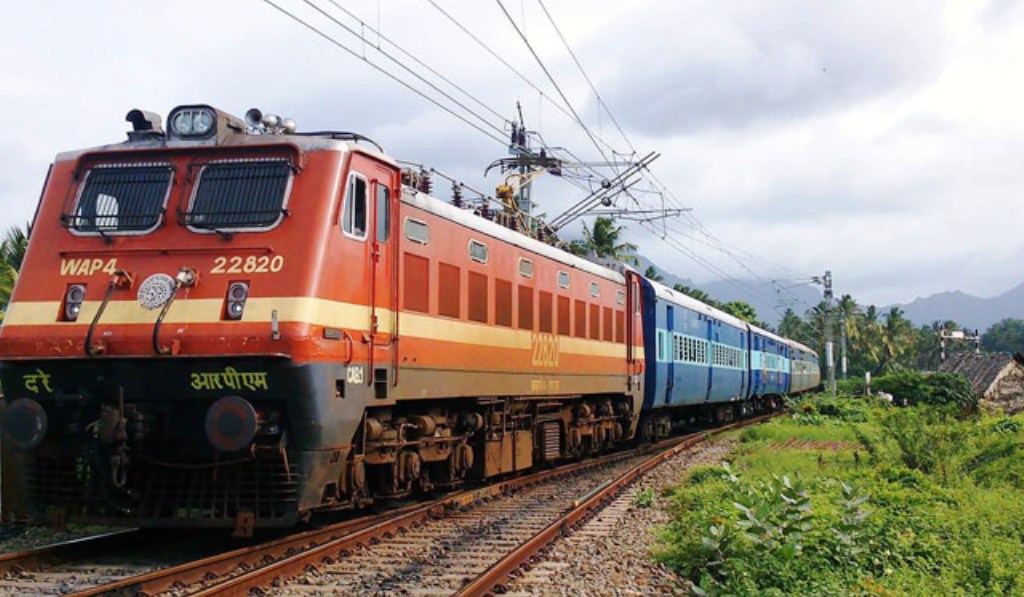 Railway Recruitment Board (RRB) had released the vacancies for various departments in the Indian Railways.

The RRB will likely release the RRB NTPC Admit before 4 to 5 days of the exam. The expected date of the RRB NTPC will be held from 15 December.

It is recommended that students should regularly visit the official website of RRB to get the latest updates and notification about the RRB NTPC Exam date and RRB NTPC Admit card.

The tentative date for the RRB NTPC 2020 exam is in December. It is recommended to the candidates to regularly check the official website of RRB for the latest notifications and the updates about the RRB NTPC exam.

Stage 3 is a skill test and then after that, there will be document verification.

The second stage of the CBT 2 exam also consists of three sections which include General Questions, Awareness, Mathematics and General Intelligence and Reasoning. The duration of the stage 2 exam is 90 minutes.

Everything You Need To Know About Sports Betting At Online Casinos