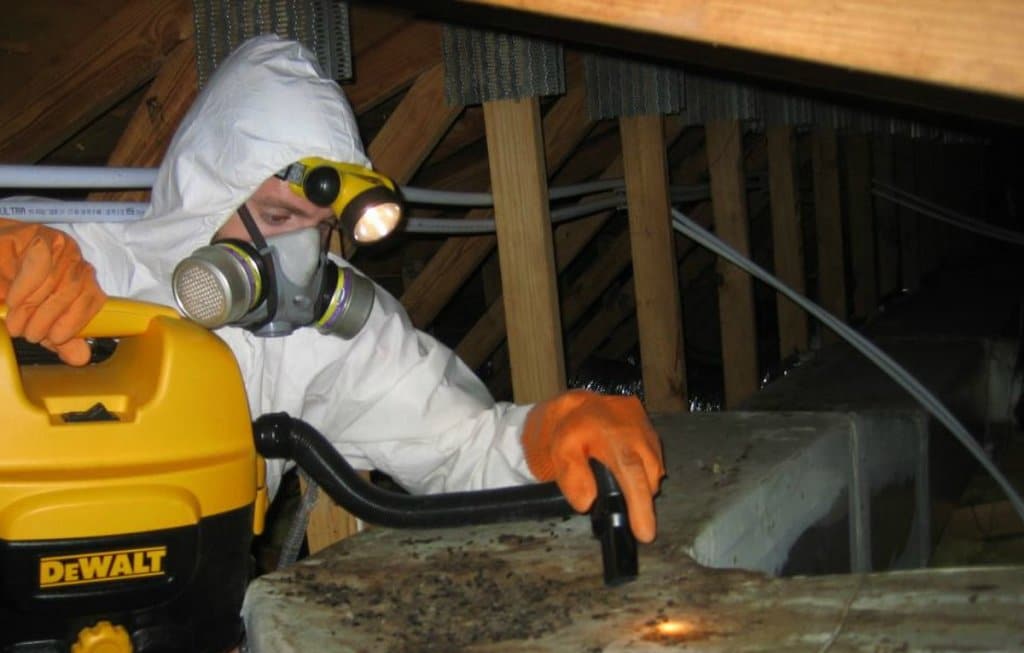 In UK, mice droppings are mostly used as evidence of a mice infestation taking place in the property. A single mouse dropping is enough to tell a building being prone to mice activity. And as a consequence some rodent control measures should be put in place to protect the building from further activity.

Pest control in UK work on the principle of prevention rather than remediation. At the first sign of mice, the resident should approach their neighbours to warn them. Instead of only being content with not having seen any mice, the tenants should actually actively look for the presence of dropping within their home.

The best way to do so is to look under the kitchen sink unit. Now if there is more mouse droppings at your neighbour than at your place it possibly mean that the mice are coming from that direction. If in turn you are the only one treating, the consequences will be that all the nearby mice will first need to get into your home, before they can even access the mice bait.

The presence of mouse dropping in UK tell a story. That there is a mouse population within 10-12 meter around your home. And if we give them enough time they can keep breeding and establish themselves further. The more mice around you and the more activity you will eventually suffer.

So one key element is monitoring. Finding a 1 off mouse dropping is actually not such a great deal. After all it could be many years old, and at best it described a residual level of mice infestation. So a possible course of action would be to remove it, and to check after a few weeks if more droppings appear.

But as a consequence of finding mice droppings, most tenants will want to get pest control in London. It is mostly because mice control is normally placed under the responsibility of the landlord. If you have mice to start with is because the building has holes that allowed them in.

How to get rid of mice in UK will depend on the mice exterminator preferences. Normally mice control relies primarily on baiting, but in some instance using traps or glue books is needed. Personally, if the problem is mice coming in, then I should say that the solution is possibly to stop them from coming in.

So often, a mice treatment is first carried out and once the mice population has been depleted, the mouse proofing of the property can be carried out. There are a few methods as well as a wide range of products that can be used. But expanding foam at wall and kitchen unit level is most likely the worst one. Simply enough the mice can chew the foam, and then nothing will stop them from covering your counter with fresh mouse droppings.

But that is not all. Even though you would have carried out the full proofing of your home, you cannot be entirely sure that you managed to block 100% of the access points. Therefore, you must keep on monitoring for the presence of new signs of mice activity. If you find any mouse dropping, you know the mice still has a way in.

This is why most pest control companies in UK would offer a 1 year guarantee, because only time will tell you if the mouse proofing is perfect. As you report a new mouse dropping, the pest controller will return promptly and double check the proofing from scratch for an access point that might have been overlooked, or for a new hole the mice might have created.

Rodent control in UK is an integral part of the property and buy-to-let market. The focus is the wellbeing of the resident as per the regulation and guidelines in vigour. The responsibility lies squarely on the manager of any businesses, or on the landlord. Disregarding responsibility toward mice control could lead to court action and loss of rent.

People looking for a future with pest control in London would have to seek the level 2 certification in pest management or equivalent. From there they may choose to work as a sole trader on a self employed basis, or to going a pest control company in London.