A Guide To Every Competitive Rocket League Map

What the New Gaming Legislation Will Mean for Casinos in Nebraska

What Do You Need to Know More About Online Betting?

In What Way Does a Gambling Platform Help in Earning More Profit? 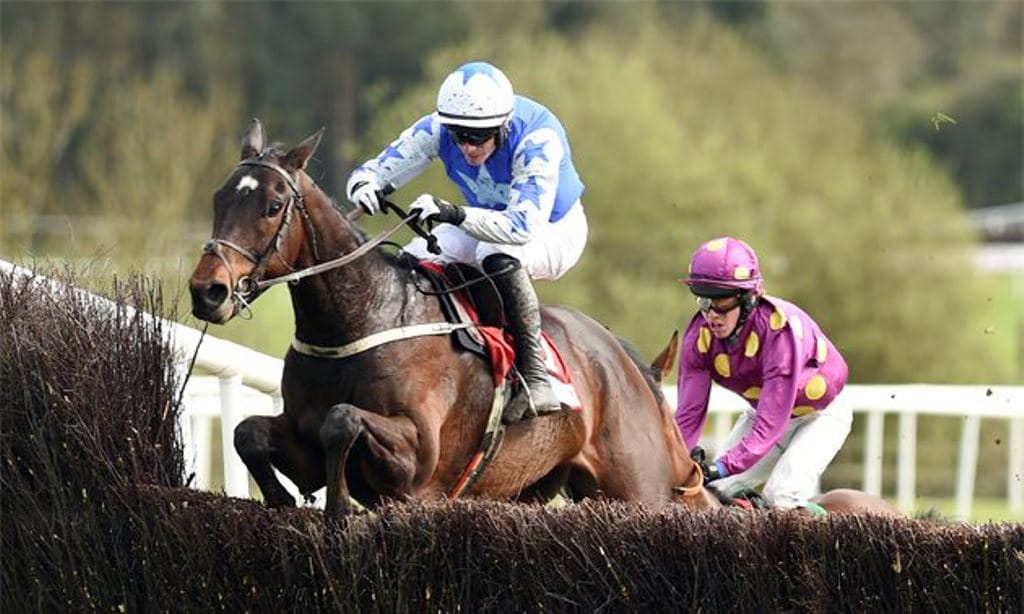 The Irish Gold Cup always serves as a valuable precursor to the Cheltenham showpiece of the same name, and the Leopardstown race is a great opportunity for punters to assess the field before the Cheltenham Gold Cup rolls around a month later. This year was no different, with a strong field lining up to try and do themselves justice over the roughly three-mile distance.

In the end, it was the Willie Mullins-trained Kemboy who emerged victorious, producing a fine display to lead from the front and seal victory by two lengths. It was an 11th Irish Gold Cup triumph for Mullins, and the win has given him plenty to ponder ahead of the Cheltenham Gold Cup next month, with Kemboy’s stablemate Al Boum Photo still the favourite in the Cheltenham Gold Cup odds to make it three winning years on the spin.

But Kemboy’s victory at Leopardstown has seen the gelding’s odds for the Gold Cup slashed down to around the 10/1 mark. Those are the kinds of numbers that will interest punters, especially if they liked what they saw in his Irish Gold Cup showing. Of course, the fact that Mullins’ attention will be directed mostly at Al Boum Photo ahead of the Cheltenham Gold Cup could mean that Kemboy is cast to the wayside slightly.

Indeed, Mullins has been doubtful as to whether Kemboy will take part in the Cheltenham Gold Cup at all, with the horse also entered for the Paddy Power Stayers’ Hurdle. There is also a possibility he could have Kemboy skip the Festival altogether due to his poor showings at the Prestbury Park meeting in the past.

“He is entered in the Stayers’ Hurdle and the Gold Cup,” the trainer said. “His record over fences at Cheltenham is a little bit average, so the Stayers’ is not out of the question, and skipping Cheltenham and going straight to Aintree is another option. We know he likes it there.”

It could all be smoke and mirrors to try and take the pressure of both himself and jockey Danny Mullins, but it’s certainly true that Kemboy’s Cheltenham Festival record leaves much to be desired. The gelding has failed to win a race in four previous outings at the Festival, falling foul of the form of stablemate Al Boum Photo in the last two years. Before that he couldn’t even manage a placing in the 2017 Novices’ Hurdle and 2018 Novices’ Chase.

With that in mind, Mullins’ tentativeness is perhaps understandable, but there was such a swagger and confidence to the nine-year-old’s performance at Leopardstown that would have made many sit up and take notice in the Cheltenham racing tips. It was a strong field, after all, and Kemboy got the better of the likes of Minella Indo and Delta Work to take the win.

That is worth something as Mullins ponders Kemboy’s potential participation in the Cheltenham Gold Cup. He may well feel the horse’s good form would yield more success in the Stayers’ Hurdle, or that Kemboy should be preserved for Aintree in April, but you can’t help but feel like the plucky gelding has earned and deserves a third shot at the big one next month.