The History of World Most Famous Bookmaker Cappers
Advertisement 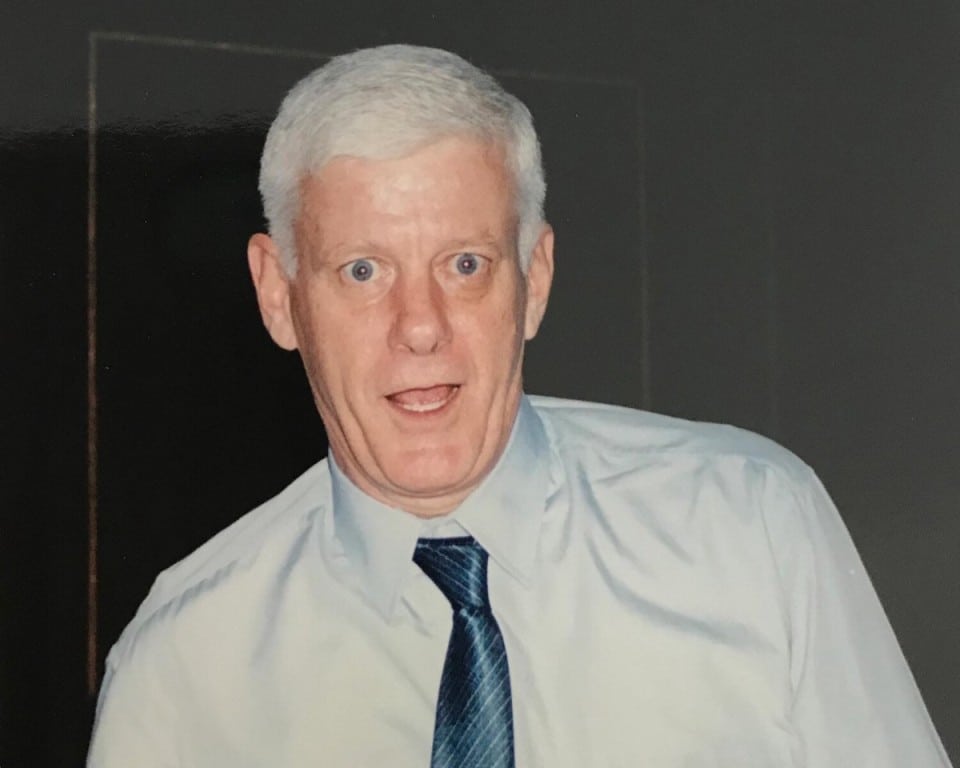 Despite that Alan Woods a world bookmaker knew nothing about horses and horse racing, he earned more than $600,000,000 on them.

He was born in 1945 in a well-to-do family in Australia. At the same time, he began to get involved in poker machines, but there was no success: the parents even did stop sending money, because their son was just spilling money.

The lack of money tempered the guy’s ardor, and he began to keep all the wins and losses records.

Life did not stand still, Alan got married, the work was boring and divorce came. Then a capper got acquainted with the card counting method for blackjack. It was the break-even point where all started: in 4 months Alan won 4 thousand dollars, and then went to Las Vegas, where he won 100 thousand dollars. After that, false mustaches, hats, wigs, glasses, and other methods of disguise were used. But these did not help, and as a result, the casino closed doors for one of their most successful players.

Here bets came into play. Alan began to study winning strategies, systems, and optimizing bets models. He decided to create his own program model that would calculate the outcome probability. He did not act alone, of course, and assembled a whole team. As a result, after modified program launch, he spent 120 thousand dollars.

He was improving the model for several years – now it could proceed a huge data amount about:

• the horses themselves and their shape;

Almost immediately, this program brought in over $100,000. After that, Alan continued to invest in the development of his betting model.

A mathematician to the core, Woods viewed horse racing only as an equation that needs to be solved. He, as the best capper in the world, was able to give up emotions: this is one of base for correct betting. 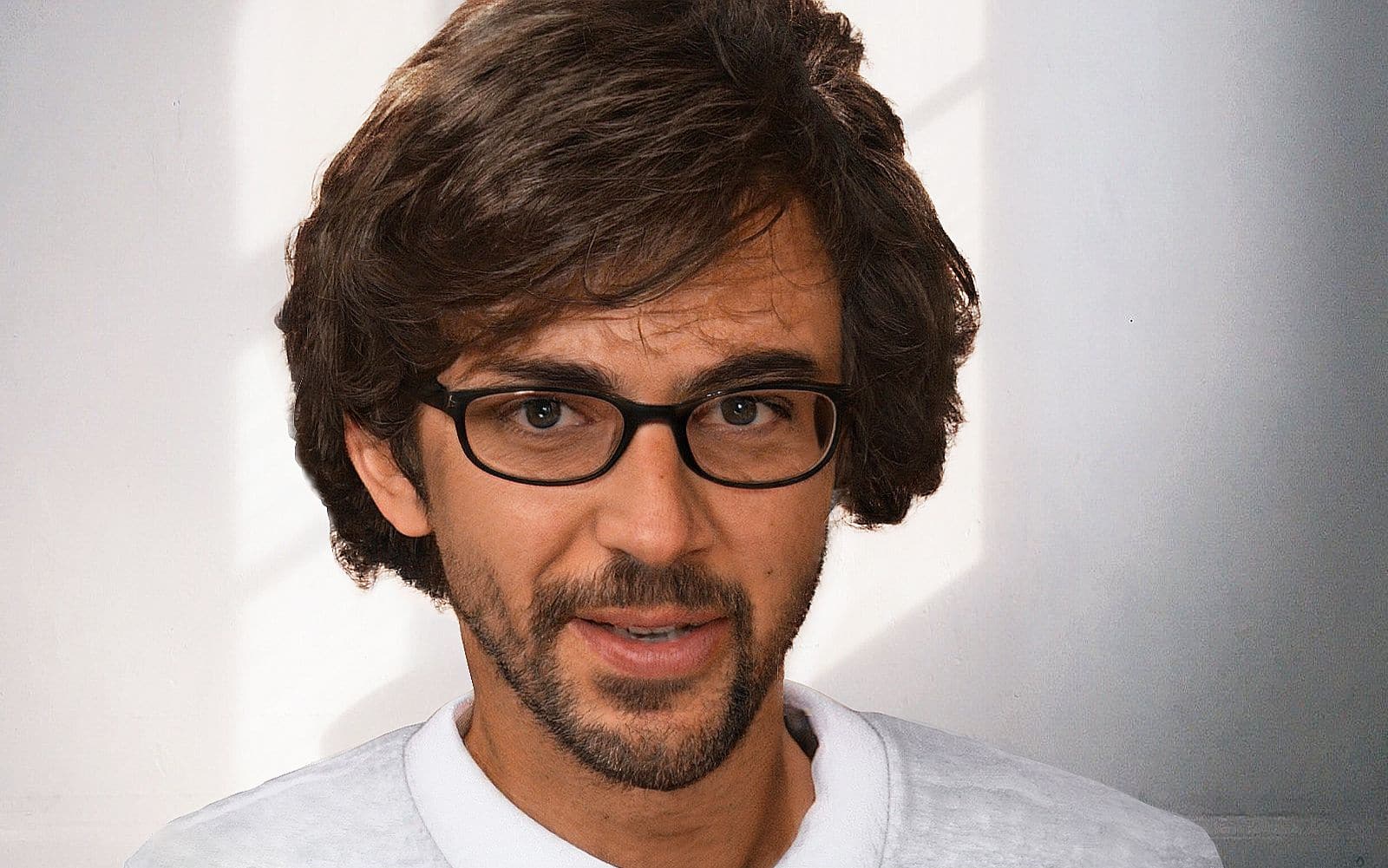 The present time mathematical genius and a successful capper.

He was born in a professional football player`s family, he was dwelled from childhood to the sport environment. Football matches, stadiums, coaches, strategies, where all this very much fascinated the young mathematician and made him a true sports fan, so the very first earned huge amount of money he had donated to the local youth football club.

Bill developed his analytical and mathematical skills from childhood, participated in Olympiads, and solved extraordinary problems. The watched-out sports events and a good memory made the young guy a good betting strategist at an early age.

Dollar Bill tried himself at a brokerage firm as a securities analyst while studying at the mathematics department, but in a very short time, he realized that this did not suit him. Bill was always attentive to the details, he was taking into account those factors that the bookmakers considered insignificant and made good money on it. The player’s career developed as rapidly as the bookmaker companies had time only to react to his large winnings and refuse to cooperate with him.

Then Bill found the perfect solution, as he thought then – to open his own bookmaker office. Cash flowed like a river. Everything went according to his plan, except that after a while Bill realized the whole essence of bookmaker companies: they earn on people’s loss. Everything could be fine if not an understanding that how the bookmaker business` profit is formed from.

And he made a decision to sell his betting business and return to betting. 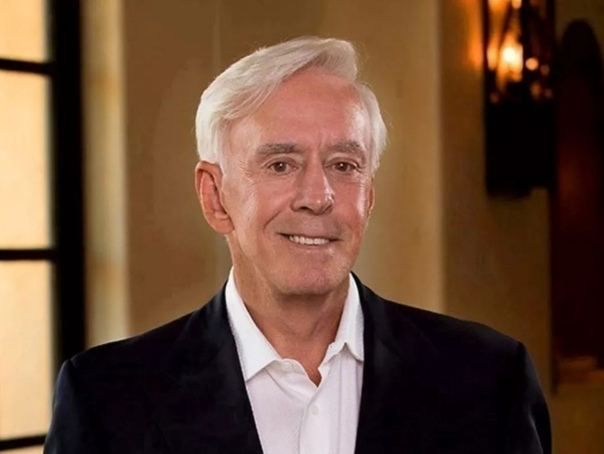 Billy Walter is one of the richest sports cappers in the world.

Born in 1946 in Kentucky, America. His father and uncle were avid players, so the world of excitement games surrounded Billy from childhood.

He was 9 years old when placed his first bet: he put on a win for one team his entire $75 salary for newspaper distribution. But he lost and did not learn from any lesson.

As a result, by his 25 age, his losses amounted to more than 50 thousand dollars, after which he decided to move to Las Vegas. In the casino, he was lucky – he managed to pay all his debts. By chance, he joined the capper`s syndicate of Computer Group company, which was developing a computer-based automatic sports betting program initially. Billy himself was looking for vulnerabilities in American bookmaker companies. Things were going well, for within a few years Capper had risen to the very top of Las Vegas society. In the 90s, after a scandal with illegal betting activities, the syndicate broke down. Billy did not lose his heart and in a short time period created his new syndicate.

During 30 betting seasons, Billy had only been in the red for one year. At the same time, he is simply distances fan: his passability on that was at 58% level.

Walters himself argued that if the capper does not see the difference between the 53% and 55% passability, then this is a bad forecaster who will lose his money. On a distances, this difference is enormous, and such growth is difficult to achieve. Billy has earned over $300 million on bets. 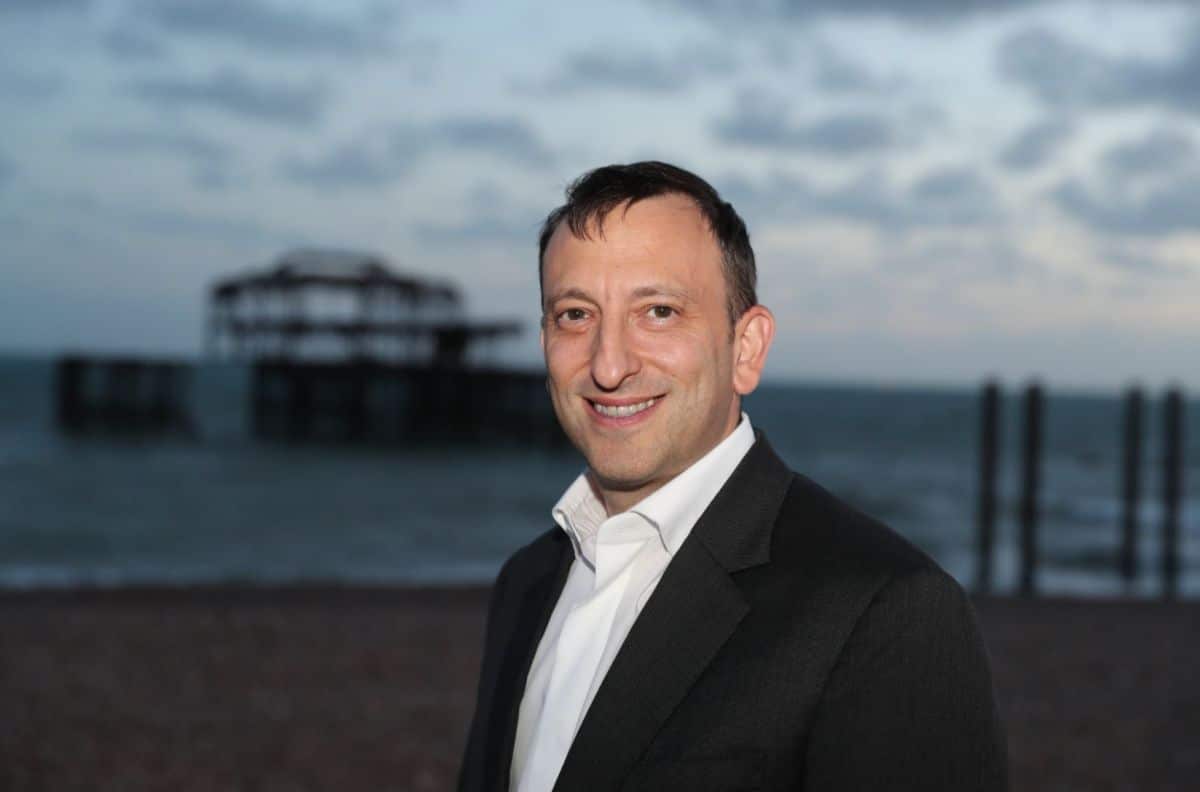 Everything Tony touches becomes successful. He is from Brighton, and he has been surrounded by betting and sports since he was a kid, as his grandfather was an active but unsuccessful bettor.

In addition, his grandfather was the vice-president of Brighton, which was including an elite school, a luxurious life, and so on facilities.

Even in his youth, he began to bet on sports himself, he was so good at it that he even give up the mathematics department in the Manchester Institute. By the age of 23, capper had earned more than 20 thousand pounds on bets – that’s when he quit his main job and began to engage in betting, and quite aggressively!

Soon, the bookmakers got tired of such ruins, so he was invited to work in the BetVictor bookmaker.

Tony was sent on a business trip to Thailand, from where he brought the Asian handicap with him – this allowed BetVictor to become better. The turning point was the fınal Brazil-France game in the 1998 FIFA World Cup. Bookmakers were upraising Brazilians, but Bloom found France was underestimated and persuaded BetVictor head to bet all the income from the World Cup on the French team. They won 3-0.

Then the capper founded his own bookmaker “Premier Bet”, which was based on the same Asian handicap principle. As a result, the bookmaker was sold for 1 million pounds.

Then another company was established – “StarLizard“, which still remains the most wealthy. It is the closest to the concept of capping that we are used to. The fact is that “StarLizard” gives recommendations on betting to its respectable clients. That means it is not a bookmaker’s office, since the bets themselves are not made here. But if you want your money to be managed by Tony Bloom, you only need to pay 2 million pounds for a membership fee.

All employees sign non-disclosure agreements. Yes, they are even forbidden to have accounts on social networks or to place bets in person. 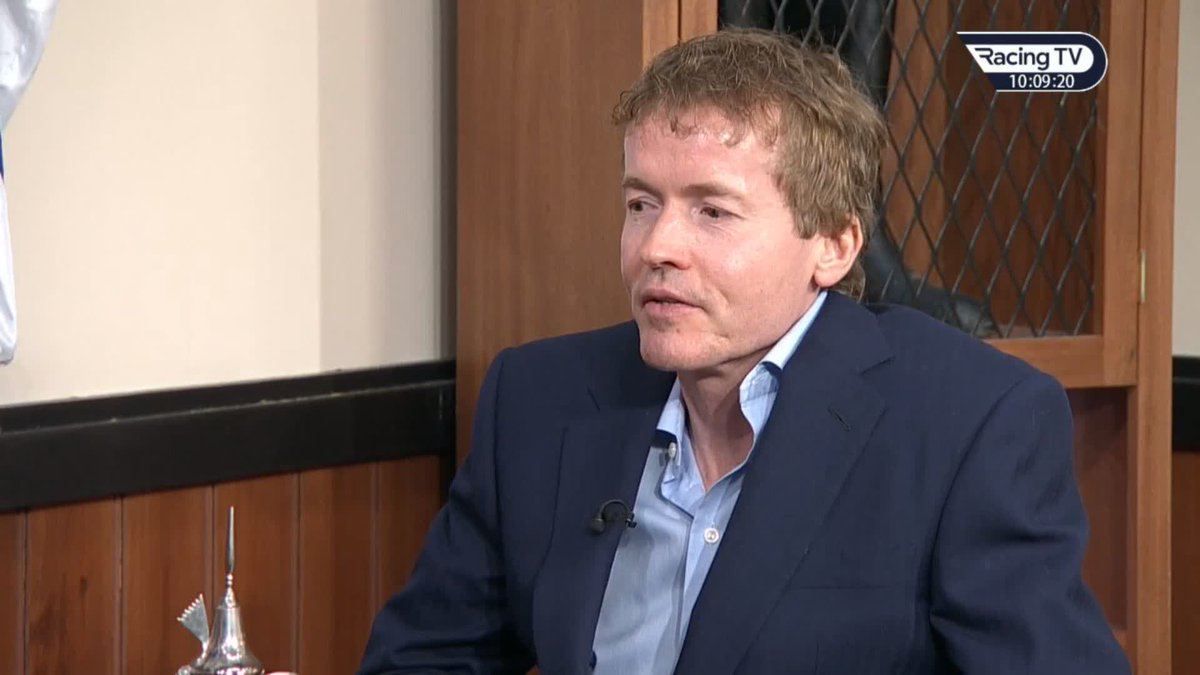 A brilliant mathematician and racing enthusiast who combined his two passions and made a wealth for himself.

Patrick became interested in betting from college years. And he was so successful that a criminal authority with his gang kidnapped him and demanded to pay 70 thousand pounds sterling! Patrick managed to escape, but was hiding for several years and changed cities so that he will not be found.

All this time, Patrick was actively passionate about betting: in 10 years he earned more than £10 million.

Now no bookmaker in England wants to accept bets from him, so Veitch works through agents.

A couple of facts about him and his work:

• Spends more than 80 hours per week on betting;

• Watch horse racing on “TV” – saying that it is easier to notice the details;

• Notices all facts that other betters have missed;

• Considers that losses should not affect the player’s condition in any way;

• Counts that the analyst’s advice and forecasts for those who are not very bright, so he does not sell forecasts himself;

• Analyzes more than 80 factors that can affect a race outcome.