In a landmark launch this weekend, the world’s most powerful space telescope launched into orbit, headed to an outpost 1.5 million kilometres from Earth, after years of delays.

An announcer on Nasa’s live broadcast announced, “We have lifted off.” The James Webb telescope begins its journey back to the beginning of time.

Three decades and billions of dollars later, the James Webb Space Telescope blasted off from NASA’s Kourou Space Centre in French Guiana at 7:20 am local time (7:20 pm Thailand time) aboard an Ariane 5 rocket.

Upon separating from the rocket, it began a month-long trip to its remote destination, during which time mission controllers had to perform several extraordinarily complex and delicate manoeuvres to keep it on course. 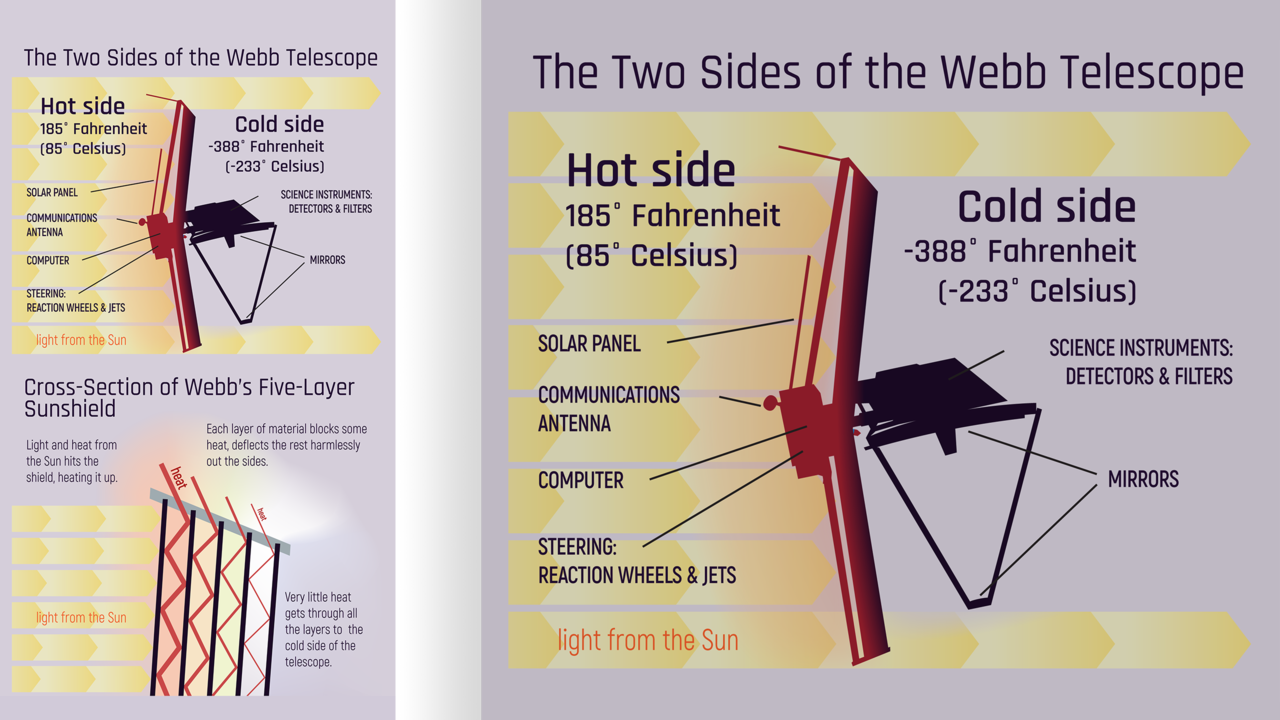 Scientists hope the telescope will provide new clues about the origins of the Universe and Earth-like planets beyond our solar system.

Designed to show humans what the Universe looked like at the birth of the universe 14 billion years ago, Webb follows in the footsteps of the legendary Hubble telescope.

With a mass of 6.3 tonnes, it is the world’s largest and most complex telescope. Its mirror has a diameter of 6.5 meters, three times larger than Hubble’s, and is composed of 18 hexagons.

Due to its size, it had to be folded in order to fit inside the rocket. NASA imposed strict isolation measures to ensure no particles or even human breath came into contact with the telescope’s mirrors during that operation.

Arianespace installed a custom decompression system at the separation stage to protect the delicate instrument from changes in pressure.
It will be a challenge to deploy the mirror and the sunshade once James Webb reaches its final position approximately one month from now.

Instead of orbiting the Earth like the Hubble Space Telescope, the James Webb Space Telescope will actually orbit the Sun, 1.5 million kilometres (1 million miles) from Earth at a location called the second Lagrange point or L2.

The special thing about this orbit is that it keeps the telescope in line with the Earth as it moves around the Sun. As a result, the telescope is protected from sunlight and the heat of the Earth and Sun (as well as the moon).

The Webb mission, which is expected to last up to a decade, is expected to transform scientists’ understanding of the Universe and our place within it.

The Webb space telescope will allow astronomers to peer into the past 100 million years after the Big Bang, the theoretical flashpoint that set the expansion of the observable universe in motion 13.8 billion years ago.