How Can You File For A Divorce In Thailand? - A Complete Guide
Advertisement

Understanding the Differences in Gambling Laws Throughout Asia

Can You Sue if Your Child is Injured in a School Bus Accident?

Taking the Necessary Steps to Find the Best Business Attorney 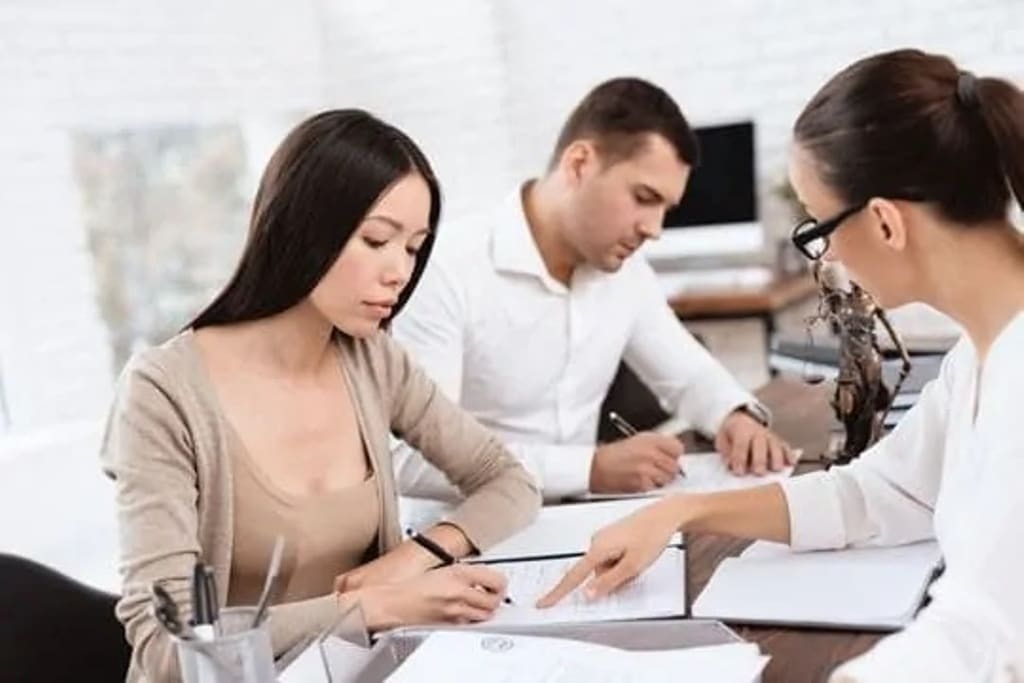 Divorce, not only in Thailand but across the world, can be a difficult procedure. It takes commitment and time to process. With the assistance of professionals in this field, such as family attorneys and a lawyer who has extensive expertise with a divorce agreement, the process to get a divorce certificate in Thailand may be made simple.

There are two methods to end a marriage under Thai law. It can be done by mutual agreement or on the basis of one of the legal justifications. You must be well acquainted with the divorce laws.

How Can You File For A Divorce In Thailand? 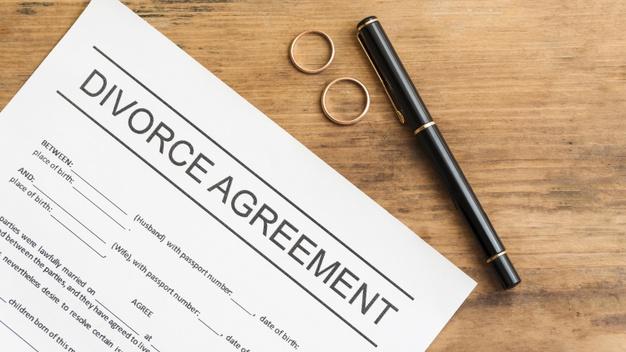 Before going for a divorce you should know about the types of divorce. Then based on that category you will be required to submit the essential documents for the further procedure. So, follow these legal guides for more information.

When one or both spouses do not agree on all terms of the separation (for example, parenting rights or marital property), or are unwilling to divorce, a disputed divorce might be chosen.

The marriage will be dissolved by a decision of Thailand’s Central Juvenile and Family Court. The spouse who files for divorce is referred to as the Plaintiff. The Plaintiff must work with his or her counsel to determine the grounds for pursuing the divorce.

The pleading must be drafted once the ground has been established and the evidence has been validated. The following papers must be presented with the pleading:

Grounds Of Filing For A Divorce In Thailand

The most common reasons for filing for divorce, according to section 1516 of the Civil and Commercial Code, are when one spouse:

Uncontested divorce is also known as administrative divorce, and it is far less expensive and easier to complete. The uncontested divorce is for Thai marriages that have been legally registered under the Thai Civil and Commercial Code. The married pair does not need to offer a cause for their separation; all they need to do is show up at the Amphoe and announce their joint desire to break their marriage.

The following are the paperwork needed for an uncontested divorce:

The Amphoe will provide a divorce certificate after the divorce is finalized. There are two considerations that must be made:

A divorce agreement, sometimes known as a settlement agreement, is a contract between separated parents that includes rules for child custody, marital property, and alimony or child support.

A family problem is a significant subject since it affects your emotions, your possessions, and your children. As a result, you will want experienced assistance such as a divorce lawyer for your separation in Thailand.

It is critical to have a well-written contract as proof following a divorce. If you need to file your lawsuit in Bangkok, it might take two to three years. However, if your lawsuit can be filed outside of Bangkok, it will only take six months to one year to complete.

Essay Writing Guides and. He contributes to many authority blogs such as Gossipment and The Parents Magazine