False Domestic Violence Allegations: How to Protect Yourself
Advertisement

How to File Accident Reports When Your in Idaho State 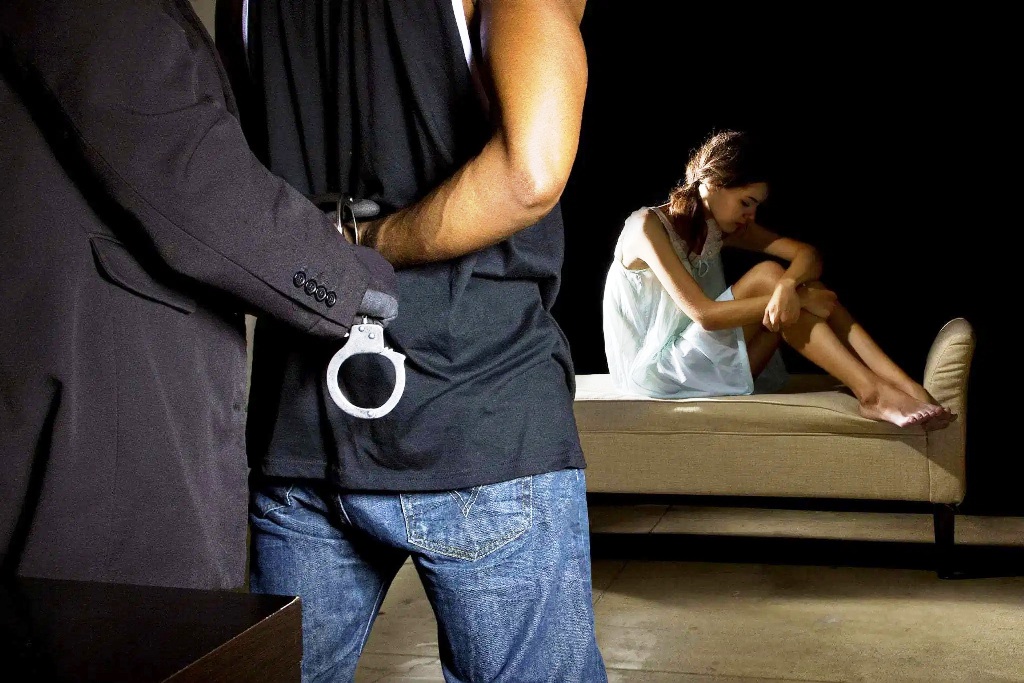 Few false allegations deliver the same impact as fallacious charges of domestic abuse. After centuries of ignoring or winking at domestic violence committed by men against women, the standards have changed. However, the balance has swung the other way, and charges against men are often accepted as the truth — even without strong evidence to back the claims up and this is why your need a good Attorney.

Women’s groups, the Me Too movement, and high-profile celebrity abuse cases have created an environment where women and children get lots of sympathy when making abuse charges. This may be an incentive for certain individuals to make false allegations because they assume they will get away with it.

Domestic violence is now considered a very serious crime, and both men and women are charged with it. One out every three women and one out of every four men have experienced physical abuse from a domestic partner. The allegations can ruin lives, even when the charges remain unproven.

The consequences of false charges of domestic abuse can include:

That’s why it’s so important to protect yourself with legal counsel and fight the charges with strong evidence. Most district attorneys accept the word of the abused partner as fact and charge the other partner with domestic abuse. The other partner is usually the male, but that’s not always the case.

Domestic violence is defined as felony or misdemeanor crimes that involve battery of a spouse, sexual partner or child. According to justice.gov, domestic violence also includes harming any relatives who might be cohabitating with the accused. Emotional abuse can also be grounds for divorce, legal separation, or restraining order.

Knowing how to act if you’ve been falsely accused of domestic violence can go a long way toward refuting the charges. Many spouses falsely claim physical or emotional abuse to win child custody or punish their partners for perceived slights, but you can win your case by focusing on the following strategies:

The causes of a spouse making false allegations include winning child custody, gaining possession of the family home, revenge, and getting rid of an unwanted partner. It’s helpful to determine why a domestic partner makes false allegations, and a good attorney will find out the truth and try to bring the facts to life in court.