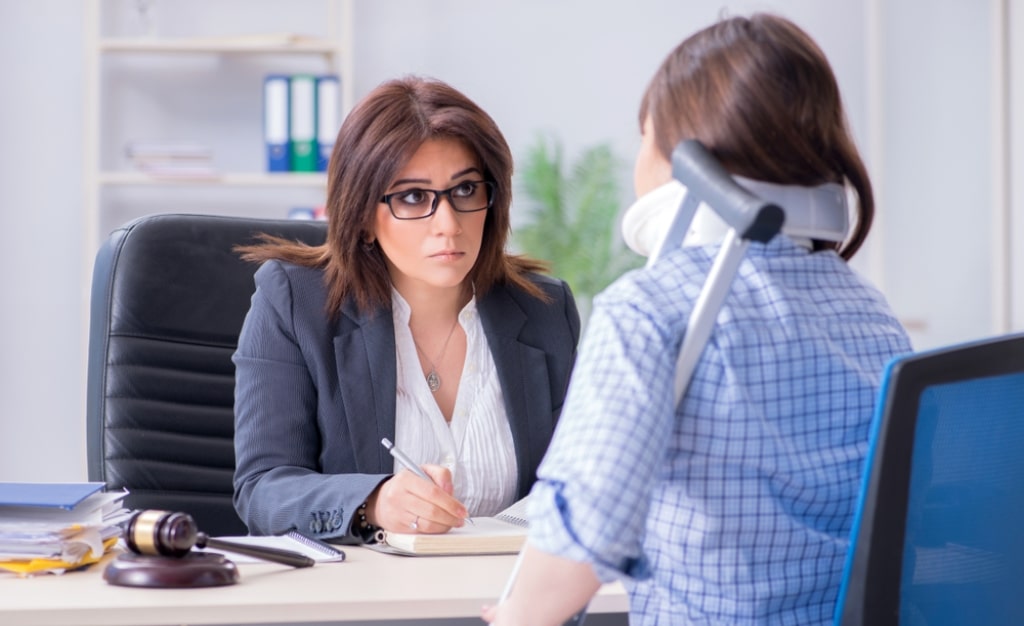 There have been reports recently from a personal injury lawyer that insurance companies are contacting accident victims immediately after an accident. The companies tell victims they want to help and ask them to quickly settle their claim. If you’re in an accident and this happens to you, ask yourself: who is the insurance company really trying to help?

In one case, an insurance adjuster contacted a 70-year-old woman’s family just hours after she was killed in a car accident. He tried to get a settlement before the family could even gather their thoughts. Fortunately, the adjuster quickly left after family members told him they had a Coral Springs personal injury lawyer. In another case, a Florida woman thought she could deal directly with the adjuster who called right after her accident. But the adjuster is now in court with the woman. He is accused of improperly obtaining information from her – information the insurance company is trying to use to lower the amount it has to pay her.

Why are some insurance companies going to such lengths to persuade accident victims not to use a lawyer? Because they can pay the accident victim less money if he or she is not represented by a lawyer.

Lawyers help clients get all the money they are entitled to after an accident. Most accident victims don’t know all their legal rights or all they’re entitled to receive under an insurance policy. Because of this, getting a lawyer’s advice before settling an accident claim is critical.

Insurance companies that try to disrupt this process usually suggest a lawyer won’t help get more money. But the insurance industry’s own research proves the opposite. For car accidents, it shows the average accident victim receives more money when represented by a lawyer even after deducting all costs.

If you are in an accident, seek legal help. A lawyer can advise you about your rights and insurance benefits you may be entitled to receive. Insurance industry research and common sense show that it’s vital to consult a lawyer before settling an accident claim.