Differences in Drug Laws and Enforcement Around The World
Advertisement 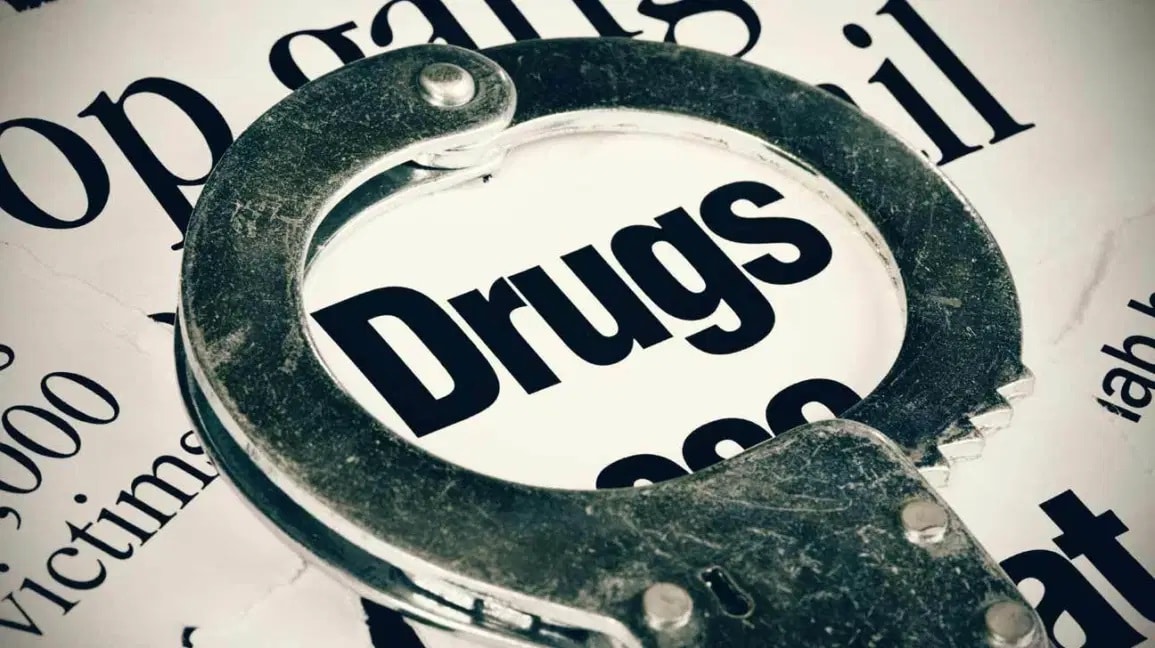 In 2019, Thailand made history, becoming the first nation in Southeast Asia to legalize marijuana for medicinal use. Yet that’s only part of the story — marijuana, which is also commonly known as cannabis, is still illegal under the Narcotics Act in most situations. I

f you are caught smoking or consuming cannabis, you may be sentenced to a maximum of one year of prison time, as well as a fine. Those caught distributing marijuana to others without a medical marijuana certificate or doctor’s prescription are subject to even harsher penalties.

Thailand’s move to allow for the medicinal use of marijuana brings the nation firmly into the 21st century. Around the world, the infamous mind-altering plant has been vilified for decades, but the global mindset surrounding marijuana has shifted in recent years. Some governments are even relaxing their laws surrounding other forms of narcotics and mind-altering substances.

It’s important to remember that, even if your native country allows for the personal use of a particular substance, being caught with drugs in another country is an entirely different ballgame. Throughout the world, drug laws and enforcement vary significantly: In Portugal, for example, the personal use of drugs was decriminalized in 2001, and is considered an administrative (rather than criminal) offense. Elsewhere, including Thailand, the consequences of getting caught with drugs can be severe.

Let’s take a look at the differing ways in which drug laws are enacted and enforced around the world.

Like many other nations, Thailand has long had a complex relationship with mind-altering substances. The Taiwanese government’s official “war on drugs” was launched in 2003 by then-Prime Minister Thaksin Shinawatra. The policy, enacted in the hopes of reducing organized crime, instead resulted in nearly 3000 extrajudicial killings and intervention from the United Nations.

Medical marijuana notwithstanding, Taiwan is considered to have some of the harshest drug laws in the world. Southeast Asia in particular is a tough place in which to be caught selling or possessing drugs or any type. In Malaysia, Vietnam, Taiwan, and The Philippines, it’s not uncommon for those trafficking drugs to be sentenced to death.

But Taiwan has made numerous strides since the Shinawatra era. Along with allowing for the medicinal use of marijuana, the Public Health Ministry has also relaxed laws surrounding Category II narcotics. Drugs in this category include ketamine, cocaine, and various opioids, such as morphine, methadone, and opium.

From Marijuana to Opioids: A Changing Global Landscape

The possession of Category II narcotics remains illegal in Thailand, but certain uses of the substances are now permitted, including research, education, and government matters.

And make no mistake: The ability to conduct research on the effects of opioids is crucial from a public health standpoint. Opioid deaths are on the rise throughout the world, with fentanyl in particular a growing threat across Southeast Asia, to include Bangkok. Fentanyl is lethal in large doses, and is commonly used to “cut” other street drugs.

Illicit opioid users are typically unaware that their drugs contain fentanyl, and may ingest a larger dose than they can handle. Such a mistake can be deadly, requiring rapid emergency response and/or the use of the pharmaceutical drug Naloxone, which can counteract the effects of overdose.

Under the continued threat of COVID-19, reducing overdoses and hospitalization rates for drug-related conditions can keep hospitals and clinics from becoming overwhelmed. For this reason, marijuana is of particular importance when discussing drug laws and enforcement around the world. Within the 21st century, global marijuana laws have relaxed considerably. Recreational marijuana is now permitted for all adults in Canada, as well as in numerous states in the U.S.

One reason for the shift towards widespread global marijuana acceptance is the fact that it’s relatively harmless, and may even be beneficial for those with certain medical conditions. There is zero risk of overdosing from marijuana, no matter how much you consume. The future of emergency response, whether drone-based or on the ground, effectively hinges on reducing overdoses, and freeing up healthcare and legal systems for those who need it most.

If you are accused of possessing drugs in Thailand, you may have little recourse available. The tourism-based party scene in many regions, wherein drugs such as methamphetamines and hallucinogens are widely available, seemingly contradicts the government’s strict anti-drug laws. Every year, numerous travelers, as well as Taiwanese citizens, are unwittingly thrust into a situation wherein they may do prison time for possessing drugs, or even face the death penalty.

Further, these unfortunate individuals may ultimately “wait for years” before appearing before a judge, or serving their sentence, reports Tripsavvy. To visitors from the U.S. and Europe, who are typically afforded due process and the right to a speedy trial, such policies may be shocking.

Everything from drug law enforcement to the appeals process and filing court motions are likely to be vastly different depending on your global location. For this reason, it’s imperative that travelers visiting Southeast Asia understand the various drug laws that exist, and the possible repercussions of a drug possession and/or trafficking charge.

How to File Accident Reports When Your in Idaho State