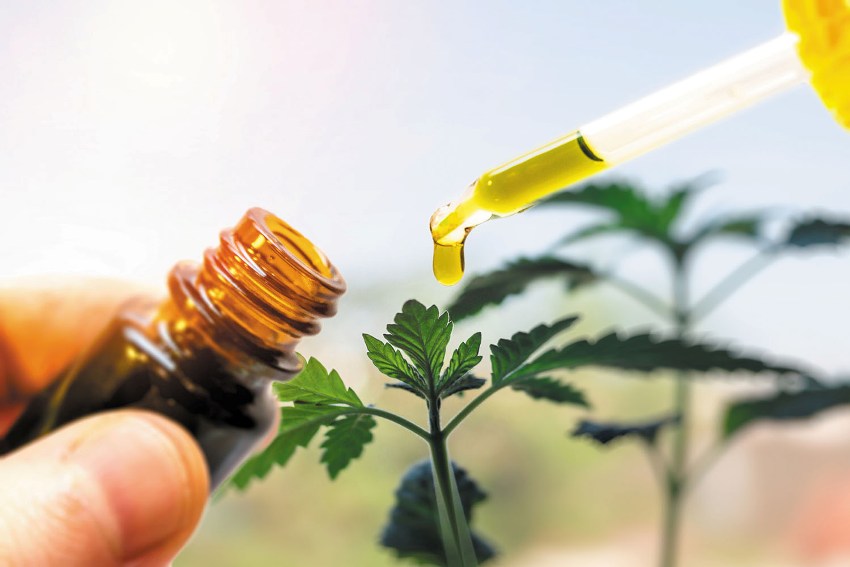 Cannabidiol (CBD) oil is one of the medically beneficial compounds that occur naturally in the cannabis plant. CBD’s popularity is only rivaled by that of its cousin, tetrahydrocannabinol (THC). The primary difference between tetrahydrocannabinol and cannabidiol is that THC is psychoactive, whereas CBD is not. CBD is the main compound in cannabis that accounts for the plant’s healing benefits, whereas THC gives marijuana most of its psychoactive properties.

But CBD and THC aren’t the only cannabinoids. The cannabis plant produces more than 115 other cannabinoids, including cannabigerol (CBG), cannabichromene (CBC), and cannabinol (CBN), to mention but a few.

This post compares CBD oil and CBG oil, intending to establish which between these products comes with more pharmacological benefits.

If you’re encountering the terms cannabidiol and cannabigerol for the first time, you may find yourself wondering, what is CBG oil? As we’ve already pointed out, cannabidiol is one of the most popular extracts obtained from the cannabis plant. CBG is not as widely researched as CBD. The compound also doesn’t measure up to CBD in terms of availability. During plant growth, much of CBG gets converted into other cannabinoids, including CBD and THC. Only 1% of CBG remains in the plant. But the fact CBG is not as popular as CBD doesn’t make it any less beneficial. Along with CBD people searches for delta 8 carts near me to get the products easily.

There may be slight variances in how CBD and CBG oil are extracted. However, most cannabis oils are obtained by subjecting the plant matter through two critical processes, namely decarboxylation and winterization.

Decarboxylation is a chemical process that involves the use of heat to separate a carboxyl group from a compound. In the case of plant compounds, decarboxylation may also occur naturally during the plant’s growth cycle.

After decarboxylation, the cannabis plant matter undergoes a process called winterization or fractionate crystallization. During winterization, CBG oil and CBD oil are extracted from a mixture of cannabis oils, depending on the oils’ difference in melting points, volatility, and solubility. It’s also worth pointing out that both CBD oil and CBG oil are non-psychoactive. When administered, these compounds interact with endocannabinoid receptors located further from the brain, known as CB2 receptors. That explains their non-psychoactive nature.

Both CBD and CBG oil are effective pain relievers. A 2018 study also found that both substances can relieve pain in the same manner by enhancing the performance of specific pain-signaling receptors in the endocannabinoid system.

Cannabidiol is a more effective anxiolytic compound than cannabigerol. CBD can relieve anxiety by enhancing the body’s access to its own ‘happiness’ hormones, such as serotonin.

Inflammation is another medical condition that you can relieve using both cannabidiol and cannabigerol. Both compounds treat anti-inflammatory conditions by inhibiting the body’s inflammatory messenger activity. According to a 2013 study, CBG may be effective in relieving inflammatory bowel disease.

Nearly all non-psychoactive cannabis compounds have powerful sedating properties. CBD oil and CBG oil are no exceptions. As sedatives, these compounds mostly treat insomnia by shortening sleep latency. However, CBD has more sleep-aiding benefits than CBG. Besides shortening sleep latency, the compound can also reduce rapid eye movement REM (sleep). CBD can also relieve some of the common triggers of insomnia, such as post-traumatic stress disorder (PTSD) and REM sleep behavior disorder (RBD).

The Food and Drug Administration (FDA) has approved a CBD/THC-based drug known as Marinol® for treating chemotherapy-induced nausea among cancer patients. A 2016 study on rats established that CBG may also treat nausea and improve appetite.

CBG also comes with additional health benefits besides the ones highlighted above. According to a 2008 study, cannabigerol might help relieve intraocular pressure. That makes the compound effective against glaucoma.

CBG also contains neuroprotective properties and may be effective in treating neurodegenerative conditions like Huntington’s disease. Plus, cannabigerol contains powerful antibacterial properties, with some studies showing that it might even kill the methicillin-resistant Staphylococcus aureus (MRSA), which is known to cause drug-resistant staph infections.

Both cannabidiol oil and cannabigerol oil have immense health benefits. However, numerous studies on the pharmacological benefits of cannabis tend to focus on CBD. So, intrinsically, CBD oil seems to have more health benefits than CBG oil. As a general rule, always talk to your doctor before using either compound. Also, ensure that you can legally access cannabis products in your country before incorporating CBG oil or CBD oil into your health routine.