Learning How To Find Probability In Microsoft MS Excel
Advertisement 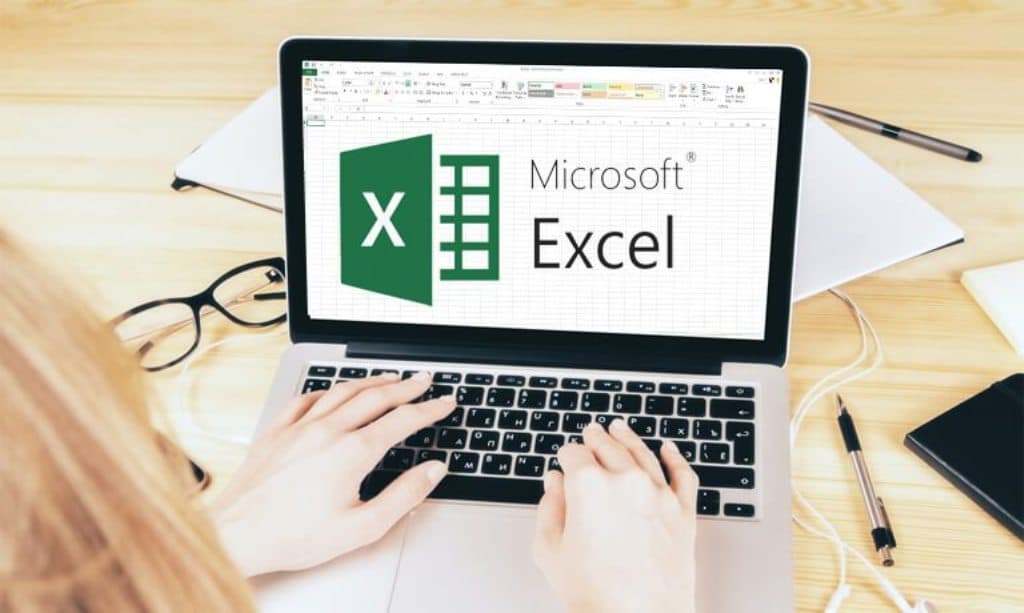 Microsoft MS Excel is a tool used by many businesses for multiple purposes. Using different mathematical and statistical formulas in Excel is a great feature that eases life by doing complex calculations quickly. Probability is one such important statistical concept used in MS Excel that solves many business-related problems. Probability is a concept of Mathematics, of which most people are scared. But, a good understanding of probability is required to use it efficiently in Excel. In this article, we will explain how to find probability in Excel. But before that, let’s get an understanding of the probability concept.

A random experiment is a process that gives an outcome whose occurrence is uncertain. To illustrate, rolling a dice, tossing a coin, picking a ball from a bag full of colored balls are random experiments.

It is the result of the random experiment, which is not definite. As an example, there can be six possible outcomes when rolling a dice. Each outcome has a probability of occurrence, and the sum of all the probabilities is always 1. Below is the formula used to calculate the probability of each occurrence:

P(E)=1/Count of all the possible outcomes

In our example, the total possible outcomes are 6. Therefore, the probability of each number to appear on dice is 1/6 = 0.17.

Let us try to understand these terms with example:

An event is defined as the combination of outcomes to define a single characteristic of the random experiment. In the above example, the occurrence of an even number while rolling dice is an event.

The events can be of three types. These types are independent, dependent, and mutually exclusive. Let us understand these events in detail.

It can be defined with the below formula:

where P(A|B) is the find probability of event A when event B has already occurred.

P(A∩B) is the probability of both events A and B together.

P(B) is the probability of event B.

Consider another example, rolling a dice. When we roll a dice, there is an equal probability of occurrence of any number from 1 to 6. But, if it is already given that number occurred in an even number, then it becomes the conditional probability where we will find the probability of getting a number when we know the number is even.

The PROB function provides the probability value for an event having a range of occurrences, with an upper and lower limit of the occurrence of an event.

Below is the PROB function in excel:

Few points to note about the PROB function:

Consider an example of getting the probability of getting a sum of roll ten or more when two dice are rolled.

First of all, we will create a table in the excel showing the sum of the roll and their chances. In our case, we can get any sum of rolls from 2 to 12. There is only a single chance that the sum of 2 dices can be 2. This is only possible when both the dice show 1 when rolled. So, the chance of getting rolls 2 is 1. Similarly, the sum can be 3 when one dice shows 2, and the other shows 1, This can be possible in 2 ways, so the chance for rolls 3 is 2. Similarly, the chance for different rolls can be calculated using the below table:

Chance can be calculated using the formula COUNTIF(D6:I11,K6), where D6, I11, and K6 denote the cells in excel.

Similarly, the probability can be calculated using Chance/36. Based on these values, the below table gets filled.

Now we will apply the PROB function to calculate the probability of getting a sum of rolls equal to or more than 10. Here x_range=Rolls, prob_range=Chance, lower limit=10, and upper limit=12.

The Key Difference Between a Content Writer and a Technical Writer