How to Remove Your Unwanted Tattoo Permanently and Safely 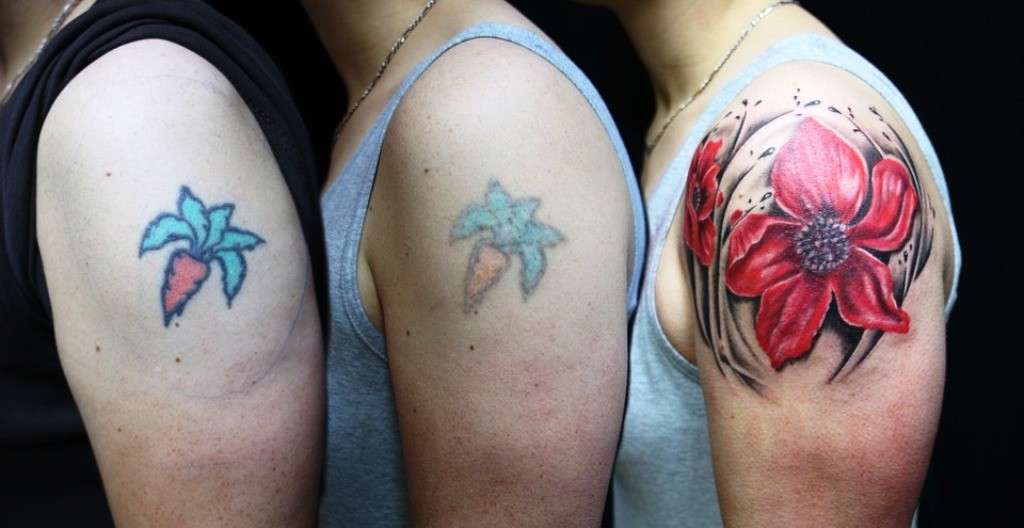 Sometimes, we can regret getting a permanent tattoo. It may have sounded like a good idea back then, looked stylish, or because it reminds you of someone that you no longer have a relationship with. In any case, tattoos can be a nuisance when getting rid of them, especially the permanent variety. If you have a tattoo that you regret having, don’t worry, you have a variety of options to rid your skin of the unwanted ink.

Keep in mind, however, that the effectiveness of these methods might vary according to the person they’re used to. With that said, here are some methods which can help remove your tattoo.

Cryosurgery, or cryotherapy, is commonly used to treat skin cancer and warts. It can also be effective when used to remove permanent tattoos. Since this method is administered by a proficient doctor, you can rest assured that you are in safe hands.

Cryo Surgeries begin by treating the tattooed area with cool temperatures to the point of numbing the skin. This happens by using a cooling agent bottled in a spray like liquid nitrogen, which will develop frostbite in this area; thus, the skin will be abraded, which will help getting rid of the topmost layer of the skin. This method can be extremely painful.

So, it is not recommended for people with sensitive skin to try this method as well. Keep in mind that it can’t work for multicolored tattoos, as it doesn’t work with green and yellow colors. Because cryo surgeries are a type of cosmetic surgery, they won’t be covered by insurance. Like all effective methods of removing tattoos, laser surgeries for tattoo removal are quite painful. It is also the most common method that people use, but it’s also more costly than other options on this list. What’s good about laser surgery services is that they work on removing only the color pigments of the skin and not removing a whole layer.

What these services do is expose color pigments to a high-intensity laser beam, which then breaks up the color pigments. If the tattoo is all in black the results will be more effective.

This is also one of the most common methods to remove tattoos with. However, it only works on specific tattoos. If your tattoo happens to be small and hidden, then you can go for surgical excision. This method works by numbing the tattooed area with an anesthetic injection, then the tattooed area is removed with a scalpel. After that, the skin is stitched back together and treated with an antibacterial ointment. This method will leave a scar, which is why it is used in small, hidden tattoos. It will also take months to heal and will leave a permanent scar. However, it is an effective and instantaneous method of getting rid of a tattoo and it also won’t result in an allergic reaction, which can often happen to some people who try laser surgery.

Dermabrasion works in a similar way to cryosurgeries, as the tattooed area is also numbed with a cooling agent, then a sanding device is used to remove the outer layer of the skin. This will allow the ink to come out. However, it is a painful method to remove ink despite its effectiveness. It is also not recommended for people with sensitive skin or skin issues like eczema.

There is also the risk of your skin darkening, as dermabrasion can make changes to the pigments of your skin. The level of effectiveness will also depend on the size and type of your tattoo; however, it is widely considered less effective than other methods like laser surgery, but on the flip side, it is less expensive. Note that the treated skin might feel raw and sore days after the treatment and that recovery can take from two to three weeks. Some methods are more favorable than others, with excisions being the cleanest and laser surgeries being the most effective, a lot of people go for these two. Not that cryo surgeries and dermabrasions can be quite effective, but they might result in unpredictable outcomes, especially if not carried out by a competent specialist. So, make sure that you find a trustworthy dermatologist to remove your tattoo.