Learning Why Buying YouTube Views is Beneficial for Your Channel

7 Easy Steps to Making and Keeping a Safe Workplace

How to Style Human Hair Wigs to Compliment Your Appearance

The Advantages of Hiring a Professional Carpet Cleaning Service 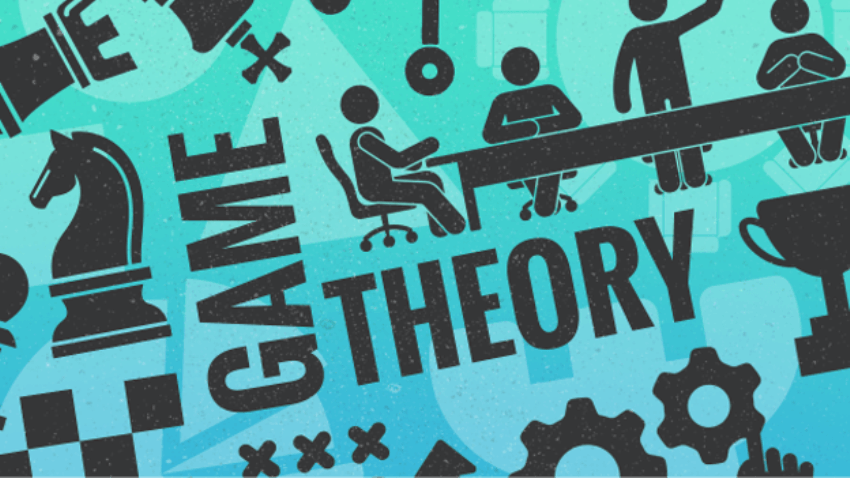 Game theory is a mathematical approach to study strategic decision making. It’s used to come up with the best outcome from a given set of choices by evaluating the benefits and costs of each party. Based on the game theory, one always wins, while another – always loses.

Think about your day-by-day decisions. We all make choices based on the things that we think are good for us (and sometimes for the people we love). So how can we use game theory to benefit from it and to improve our lives? Let’s check the most viable examples. You’ll be surprised to know that they can be utilized without any specific skills.

Who doesn’t like gambling? There isn’t a better way to spend an evening especially when there are online casino operators that offer to play online blackjack in a real money mode and make a fortune.

However, we have all seen people that were losing thousands of dollars when playing poker. It is a great example of the game theory – a player wins exactly what the opponent loses. Want to play poker like a pro? Use some game theory tricks without being caught.

It’s impossible to find a better and more popular example of the theory than the prisoner’s dilemma. Imagine that two burglars are accused of robbing. The police don’t have evidence and take burglars to different rooms giving a chance to confess.

Burglars are being told the following:

It’s clear that the best situation and the optimal result for both burglars are not to confess and get only one year of prison each. But practice shows that this classical theory is far from reality and people rarely think about the other participant when making a decision.

The reason why Nash equilibrium is so popular is that it relates to multiple life situations when individualistic decisions are harmful to society.

Saving money when purchasing a car

Game theory can be rather useful if you’re willing to buy a car at a cheaper price. The first step is to find every dealership nearby, which has a car you are searching for. Then you should call each of them and say that you’ll buy from the dealer, which gives you the best price.

In 99,9% of cases, the dealer will say he or she doesn’t negotiate on the phone. But you should say you are sure that negotiations can be done on the phone. because many dealers agreed to do so. Then the opponent will try to beat other dealers and offer a lower price compared to the one he’d normally offer during a face-to-face meeting.

When investing in stocks and shares, you automatically become a player because you will either make money or lose them. The company requires your money to prosper and the decisions it makes will either increase the stock’s price or decrease it. The main problem is that both the stockholder and the company don’t know what decision each of them will make.

That is when the game theory comes in hand. You can calculate the outcomes with higher probability based on the market situation, financial perspectives of the company, and even on the firm’s management.

Most likely you have played chess at least once in your life. Its rules remain unchanged for hundreds of years and are well known to both players making this game a great source of information. Probably, chess is the best example of game theory because all the possible moves and their effects are known. The only question is how you’ll use them.

It’s impossible to calculate everything in advance

Game theory has already proved its efficiency when making a decision, playing poker, and even during salary negotiations. However, life is unpredictable, and we need to be ready for its twists and turns. Every time when using game theory you need to be ready for unexpected situations accepting and embracing them.

How to Restore a Classic Car Project