Drug Rehabilitation: Is There A Difference Between European and Asia?
Advertisement

Here is All You Should Know About Natural Soap

Cannabis And Thailand: Everything You Need to Know 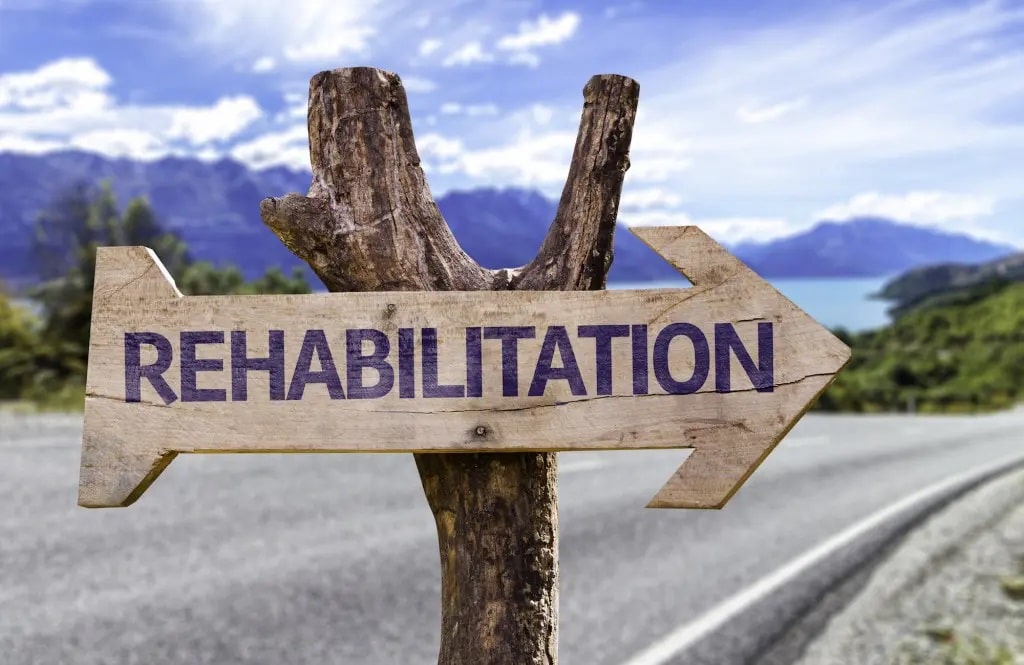 Substance abuse is a definite villain that relentlessly ruins a person’s life, especially if they do not seek treatment. However, there are people who think that they don’t need any help in overcoming their addiction, but once you start to question yourself if you need to get help, you most likely do. There are a variety of ways on how you can get a helping hand–and one of them is the various drug addiction treatment given by several drug rehabilitation institutions.

As per Jason Shiers of Wide World Coaching, “Regardless of the opinion of organisations, modalities of treatment, fellowships, concepts and ideas about how to treat people, the most important thing is the grounding of the helper, and love, compassion, and understanding for the person suffering.” Jason Shiers emphasized that you have to do whatever you can to help yourself and ask for help from others, such as seeking a transformative coach of confining oneself to a drug rehabilitation center. If you want to read more life-changing blogs and articles, you can click here and learn more.

Drug rehabilitation is not the same in every country, though. The treatments vary geographically. Listed below are the differences in drug rehab between European and Asian countries.

How is drug rehabilitation in Europe done?

As usual, people need to determine the treatment they need, assess its cost, and decide whether their insurance covers it. Most European countries give public treatment, which is relatively cheap because it is either covered by insurance or government-funded.

How is drug rehabilitation in Asia done?

For those who come from western countries, rehabilitation centers in Asia are more affordable. But, aside from the cost, the stark difference of drug rehabilitation methods between Asia and Europe is their execution.

No matter how the rehabilitation differs from each other, recovering from drug abuse takes time, whether you get treatment from a European or Asian facility. Drug dependence is hard to overcome, so you have to take your time to decide which options are more suitable for you.

Understanding the Importance of a Business Phone Service

Trading Commodities with CFDs in 2021: What You Should Know