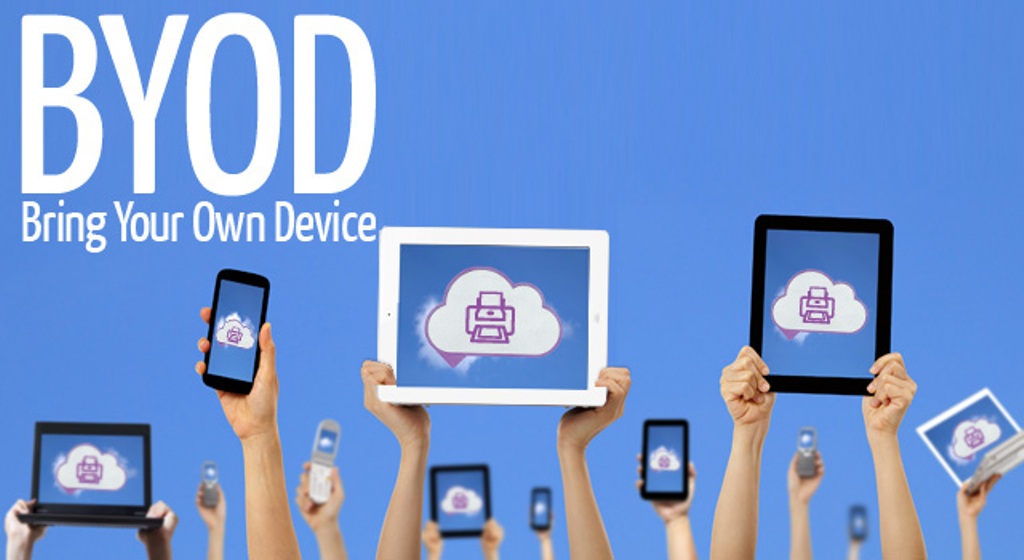 Bring Your Own Device (BYOD) could well be one of the biggest trends for the future workplace. Thousands of firms are already seeing the benefits, which include lower infrastructure costs and greater worker familiarity with their devices.

The trend has been catalysed by the COVID-19 crisis, which has increased workers’ demand for hybrid workplaces. Going BYOD is not without its risks and challenges. Discover them below, and what steps you need to take to implement BYOD effectively.

Historically Windows dominated the desktop operating system landscape, but now their control of the market is falling. This year, Windows held 72.98% of the global market, macOS 15.56%, and Linux 2.68%, with Windows’s share set to fall further.

All BYOD businesses should look at these statistics with concern, as it means that the operating system on workers’ devices is increasingly unpredictable.

Define Which Devices Can Be Used For BYOD

About 30% of PCs owned by the general public are infected by at least one virus or piece of malware.

Devices at the highest risk are family PCs, as they have the most use from individuals not educated in cybersecurity. Solid policy, stating that BYOD devices can only be used by the worker, will protect your company’s data. It will make your worker alone responsible for the security of their device, and lower the risk of accidental malware installation.

As hardware improves, more individuals have access to powerful devices. A study of Steam users this year found that users with 8GB of RAM vastly outweighed users with just 4GB.

So chances are, your workers will be able to run some pretty intensive software.

Still, many people have not moved up to the most recent hardware, and any time spent waiting for software to load is lost productivity. It may be worth working out the device power needed to run your software, and then investing in upgrading the devices of all workers to this level.

Going BYOD means that your IT staff have much less access to devices used by your workers. In this case, the bulk of cybersecurity work falls onto your workers.

Invest in an Effective Virtual Desktop

A virtual desktop is a cloud-based solution to your employee’s data storage and software needs. Instead of your business data being stored physically on your company’s servers, it is stored on the cloud.

So whenever your workers have to access data, they can simply go onto their virtual desktop, rather than having to import it from company servers.

The benefits of a Microsoft virtual desktop are multiple. It eliminates costs of hardware, reduces the work for your IT staff, and improves cybersecurity.

Not only that but the data stays on the cloud, rather than having to be downloaded onto the devices used by your employees – which are highly vulnerable. And that means your business is vulnerable too.