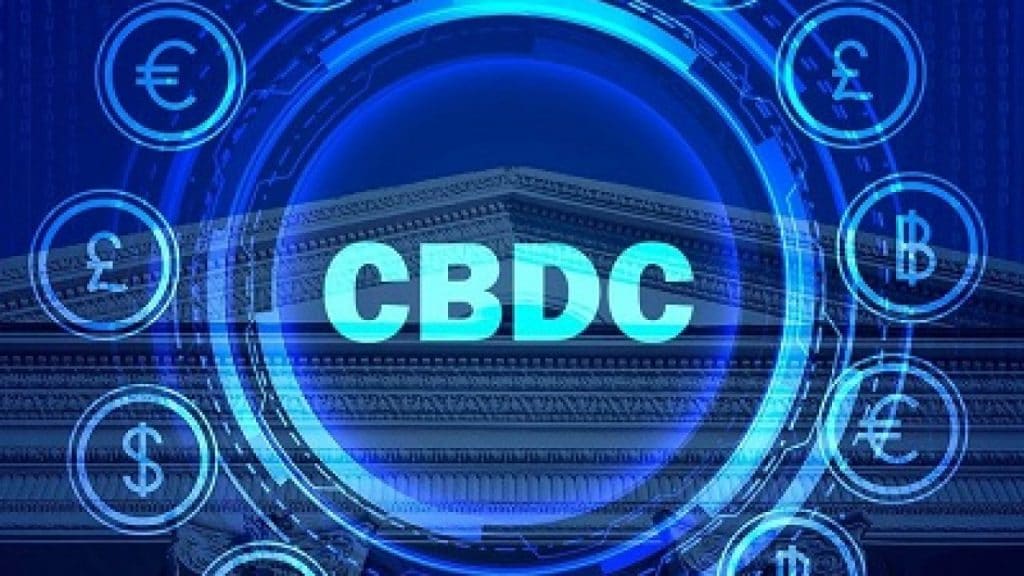 CoinGeek Conference themed “Ignite the Power of Data” was held last June 8-10, 2021 and was broadcasted live from Samsung Hall in Zurich Switzerland. One of the highlights of the CBDCs blockchain conference, which garnered more than four million views on streaming sites, is the panel discussion on the value of digital currencies and whether or not they can be considered a currency at present and in the future.

Roubini presented his argument about why he believes calling BTC and other cryptocurrencies a currency is a misnomer. Due to their value’s volatile nature—as demonstrated the U.S. stock market crashing by 35%, while BTC’s value dropping 50% and other leading cryptocurrencies crashing by more than 65% during the beginning of the COVID-19 crisis—cryptocurrencies are not a hedge against risk of episodes and does not have a stable store of value.

They also cannot be used as a global payment system as they pose risk to vendors, as well as do not offer price stability in relative to an index of prices of goods and services. According to Roubini, using cryptocurrencies as a payment system is also akin to the ancient practice of barter.

The economist then went on to conclude that only central bank digital currencies (CBDCs) can offer the stability of value of a single numeraire and unit of account a currency needs. On top of this, CBDCs offer a a more trustworthy digital currencies system. However, Grigg disagreed to this statement.

“CBDCs have a huge challenge ahead of them. The central banks have forgotten how to issue money. They did it many, many decades ago, the only central bank that’s done it recently is the ECB. So, they’re going to spend a lot of time learning how to issue a new money. And they are facing big challenges.

I do not believe they are going to get to the end of that dream. They have a huge credibility problem. They will not be able to give a credible privacy promise to the users of CBDCs for various reasons…. They also are going to be exclusionary. They are going to do full KYC, full AML, which will lock out a large portion of their domestic populations and the rest of the world.

You can’t use that stuff in Africa, because the KYC isn’t a practical option,” Grigg argued.

Grigg goes on to explain that CBDCs will only serve as market competitors, one that has the advantage of being backed by a central bank. “Competition is what’s going to drive payment systems in the future.” And the payment system being offered by BSV through its enterprise blockchain is provides much promise as it is not only cheap and infinitely scalable to surpass the capacity of the VISA network, but it also offers transparency, security and integrity of data—a technology that has even resolved the long-term problem of double spending.