FBI Has Been Put Warning Signs on The Bitcoin ATMs
Advertisement 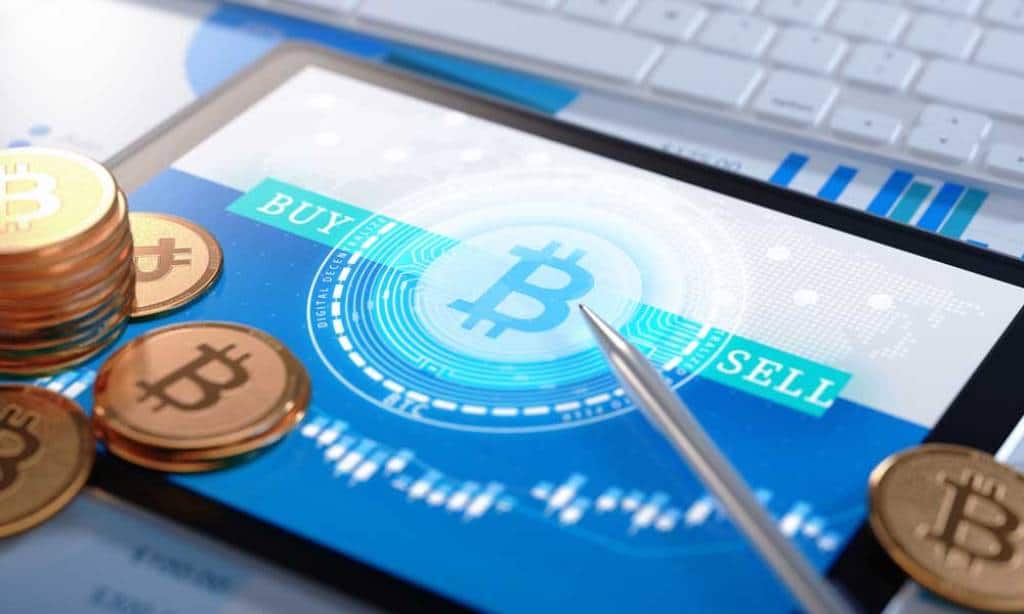 Today bitcoin is the kind of currency that is being used by a lot of people because the convenience and the advantages which it offers are just so remarkable. It has always been so appealing n the eyes of people because it is a kind of currency which can also help you in becoming a rich person in a brief period. Recently the federal bureau of investigation was seen putting the warning signs on the ATMs of bitcoin in the Cuyahoga County of the US state of Ohio for warning the residents. This was done to warn that the people should not become the victim of the scams in which they ask the victims to send money to the scammers with the use of bitcoin ATMs.

You might not be aware of the fact that the Cuyahoga County scam squad is very clever, and the FBI is collaborating in the action taking way for alerting the people about the scams which are happening that involves the bitcoin in it. This news was reported by the news5 Cleveland this week only. The one thing that you need to know about this news is that the old scams, which were ranging from the grandparent’s kind of scam, were explained by Sheryl Harris, who is the director of Cuyahoga County in the consumer affairs department.

The special agent of the FBI, Vicki Anderson, has warned the people that once the person sent the bitcoin, it is almost and almost impossible to get the bitcoin back. This is the thing by which you can lose your bitcoin forever, so he continues to say that it is better and the best the police can do to prevent these types of scams, and this is why they have been trying to get the scammers out.

The news outlet in which this news was published described that the signs will be put on the ATM of bitcoin all across the country. The point which needed to be noticed was that these signs are made with the intention so that the people can think twice about making the bitcoin-related transaction. This will help in awarding the people about the scams which are happening so that they could not get caught up in such kind of scams. You can get a better idea about bitcoin trading online through reliable trading platforms to trade in cryptocurrencies.

The main points that are regarded for putting the signs are that just to give the people a chance for pausing and thinking for a minute in order to decide that he or she want to involve in such transaction or not. The FBI and the consumer affairs department of Cuyahoga County issued an alert in the last week, and it was given to the local business for looking out for the bitcoin ATM scams which are being happened. The authorities of the US state were asking the company to display these warning signs related to bitcoin scams in the area which is noticeable or near the ATM.

There was a man who almost becomes a victim of this unpleasant fraudulent activity who told the authorities that he got a call from some person who sounded to him the same as his son was speaking and he said that he got hurt in the car accident and has got thrown in the jail for the accident and he needs bond money for it.

This man, as well as his wife, was asked to withdraw 9000 dollars in cash and then go to the bitcoin ATM, make use of the QR code which the scammer provided to them for depositing the money. He added that the shopkeeper who was near the ATM came up and asked them that they need help. So, he explained that he needs to send the money to the lawyer with the use of a bitcoin ATM. After that, the shopkeeper told him that he is going to get scammed. Then the couple called up their son and got confirmed that it was just a scam.

The FBI assistant special agent in charge, Bryan P. Smith, said that education and prevention are the two most effective tools which everyone should use for aboding to become a victim of such scams. He added that people need to be financially safe, and they should learn more about the things before sending the money.