A Complete Review of the Stock Exchange of Thailand
Advertisement

Explore The Numerous Advantages Of Getting An EMI Credit Card

Online Gambling in the United States: Which States Allow it?

The Legalization of Casinos and Online Gambling in Thailand

How to Enhance Your Experience Playing at a Real Money Casino 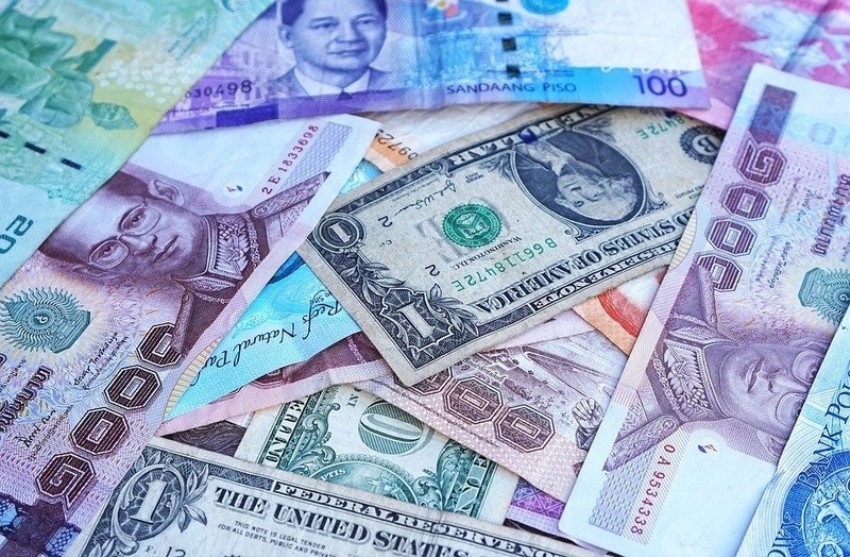 The Stock Exchange of Thailand (also known simply as the SET) is a major world trading hub. Despite only being open for 4.5 hours per day, and closing for 15 holidays in 2020, the SET has a market cap of $436.49 billion. In terms of market capitalization, this makes the SET the 40th largest stock market in the world.

This guide will help you learn more about the opening hours, times of peak trading volatility, and the SET’s future.

The SET trades on all bank business days, normally Monday to Friday.

A typical day at the SET is as follows:

What About the Weekend?

The Thai stock market isn’t open on a weekend. However, an increasing number of weekend traders (usually those who work full time and don’t have time to trade during the week) have found an alternative, opting to speculate on stock price movements over trading the stocks themselves. People who prefer this form of weekend trading have opted for online accounts where they can speculate on the price changes of global indices and cryptocurrencies at their leisure.

These accounts allow the traders to trade 24/7, hedge any open weekday positions and react to breaking weekend news. As a result, although they’re not trading on the Thai stock market directly, these weekend traders never miss a trading opportunity. This is arguably most useful in the cryptocurrency market, as the markets are open on a weekend anyway. Due to its limited opening hours, the Thai stock market is not as volatile as some of its European counterparts. This is partially because shorter opening hours mean that more news and earnings reports are released when the market is closed. This means traders are reacting to live announcements less frequently.

Instead, traders and investors have time to process information, rather than making split-second decisions as the markets react around them.

As with most exchanges around the world, the SET is at its most volatile around the market opening. This is because traders have analyzed the news from the evening before. As a result, it’s usually easy to spot the trend for the day just after 10am.

Another spike in trading on the SET usually then takes place towards the end of the trading day. This is when many day traders choose to close their positions for the evening between 4pm and 4.30pm.

Looking to the Future

Although the SET is smaller than some of its European counterparts, SET President PakornPeetathawatchai has big plans for the future of the exchange. His chief goal is to speed up the process of fund-raising and stock listing.

But, he also hopes to streamline internal processes and make it easier for companies to be listed on the SET. Mr. Peetathawatchai is particularly targeting infrastructure funds and real estate investment trusts.

So, in the coming years, expect investors to receive more choice as the number of listed companies grows.

Learning New Ways to Broaden Your Vocabulary with Words Games