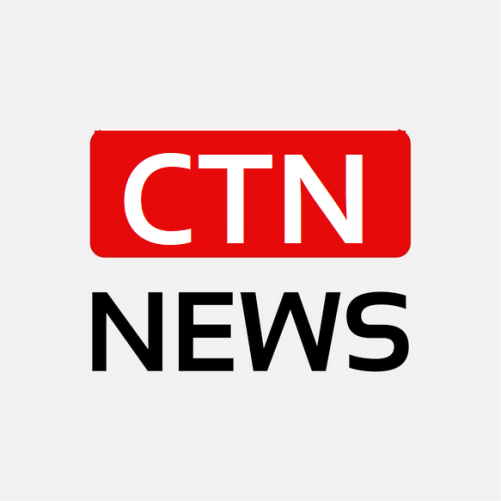 In the eighth round of the Airthings Masters Chess Tournament, Indian Grandmaster R Praggnanandhaa upset World No. 1, Magnus Carlsen.

The Indian GM is tied for 12th place with eight points after eight rounds. Aronian had won one game, drawn two, and lost four games in the earlier rounds.

The young GM won with black in 39 moves in the eighth round of the online rapid chess tournament using a Tarrasch variation. It was a 15+10 time control. Pragganandhaa became the third Indian to defeat Magnus Carsen in a tournament, joining legends Vishwanathan Anand and P Harikrishna on the list of elite Indian chess players.

On Monday, Praggnanandhaa beat the World No. 1 after an average performance on Saturday. After starting with a draw, he lost three straight games to end the first day of the tournament. Carlsen lost two rounds to Russians Andrey Esipenko and Ian Nepomniachtchi to drop to 11th ahead of his match against the Indian teenager. Pragganandhaa will be looking to continue his winning momentum in the remaining rounds of the preliminary stage.

Pragganandhaa is the fifth youngest Grandmaster, after Abhimanyu Mishra, Sergey Karjakin, Gukesh D, and Javokhir Sindarov. He earned the FIDE Master title at the age of seven after winning the World Youth Chess Championships Under-8 in 2013.

Virat Kohli on Press Conference: Here is how the Cricket Fraternity reacted

RIP Full Form, What Does it Mean, Definition, and More