Understanding and Solving the Problem of Childhood Obesity
Advertisement 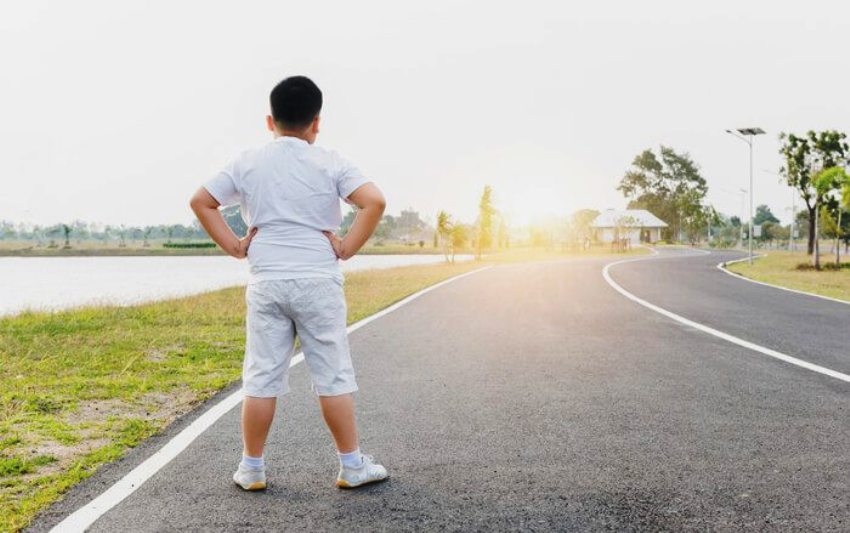 Every year across the globe, nearly 3 million people die from the obesity-related disease. Many of these people die prematurely.

The obesity epidemic is a global problem that seems to be getting worse: in the United States, tens of millions of adults are clinically obese. The percentage of Americans more than 100 pounds over their ideal healthy weight has increased exponentially over the last couple of decades. Obesity rates in children have also skyrocketed, and this is a huge problem.

Obese children are statistically more likely to remain obese into adulthood and can experience a lifetime of associated health problems. People who were overweight as children are more likely to develop complications such as diabetes, heart disease, and arthritis. They are also more at risk of certain types of cancer.

Obesity is now the number one chronic childhood disease in the United States, with around a third of children either overweight or obese. While some children do have ‘baby fat’ that they will outgrow, but for most, it is a real and significant health problem. Parents of obese children have a responsibility to address the issue and not just shrug it off.

The Science of Childhood Obesity

Having a cute, chubby baby does not automatically mean your child will be overweight. It’s completely normal for babies to have a little extra weight; it’s biological protection for them as they get used to life after the womb. Babies are incredibly vulnerable, and the excess fat provides a nutritional reserve that will decrease naturally as they grow up and become children.

If your child still has a high body fat percentage past the age of around two years old, you need to take action. The earlier you address the issue, the more likely your child will be able to reach and maintain a healthy weight. So how do you know if your child is overweight or obese?

In some cases, it will be evident that your child is carrying too much body fat. In others, you may need to visit your doctor, who will calculate your child’s BMI and plot it on a curve. The BMI of children is calculated slightly differently than for adults; while an overweight adult is anyone with a BMI over 25, for children, a ‘weight for length’ curve is used. If your child is in the 95th percentile or higher, they are overweight.

Why Children Suffer from Obesity

The massive increase in childhood obesity has come about, mainly due to changes in the way we eat. We eat out a lot more than we used to, which makes it harder for us to know the nutritional content of our food – it’s proven that we eat higher amounts of calories when eating at a restaurant or café than at home. We also have much more processed food on the market than ever before, and convenience foods that are much higher in fat, sugar, and salt than fresh, whole foods.

Americans also eat much more significant portion sizes than people in many other countries. Our large fries are more significant than everyone else’s, and most fast-food restaurants will sell more large portions than any different size – even though smaller portion sizes are available. So we’re always choosing to eat more, even when we don’t need to. We’re also drinking a lot more soda – children especially, as they love the sugary fizziness of it. But a giant soda can contain several hundred calories, so it’s no wonder they’re gaining weight. A nine-year-old boy needs to eat around 1800 calories per day. A large soda could be up to a quarter of that alone!

The food children eat at school is also likely to be high in fat and calories; many school districts are only able to feed children cheaper options, which are often heavily processed and have less nutritional value. If your child is eating unhealthily at school, consider giving them a boxed lunch instead.

At home, many children spend much of their time doing sedentary activities such as watching television, playing computer games, or browsing the Internet. Studies have shown that a quarter of American children do no physical activity at all – combined with a high-calorie diet; this can lead to catastrophic weight gain.

A Lifetime of Health Problems

As mentioned earlier, overweight children are statistically likely to remain overweight into adulthood. The longer a child remains obese, the higher the risk – an overweight teenager has an 80% chance of being an overweight adult. This puts them at an increased risk of health problems and premature death. But these problems can start much earlier than that.

The most common health complication of childhood obesity is insulin resistance, which can lead to diabetes. Some children who are very overweight may also develop liver problems associated with someone much older. They may also struggle with sleep apnea, where the natural breathing rhythm is disturbed by soft tissue blocking the airway. Overweight children also start on the road to other problems that will become more apparent in adulthood, such as high blood pressure and cholesterol.

Obesity is also associated with low self-esteem and depression in children, as these children are often more at risk of being bullied or ostracized by their peers. It is crucially important to address these issues, as poor body image and low self-esteem can carry over into adulthood and make the problem worse.

Many people who have weight issues will find themselves turning to food to feel better, which only leads to more weight gain and even more severe issues, including the development of conditions such as gynecomastia (try https://www.confidencebodywear.com/product/gynecomastia-nipple-covers/) and lymphedema.