The State of Global Mental Health and Mental Illness
Advertisement 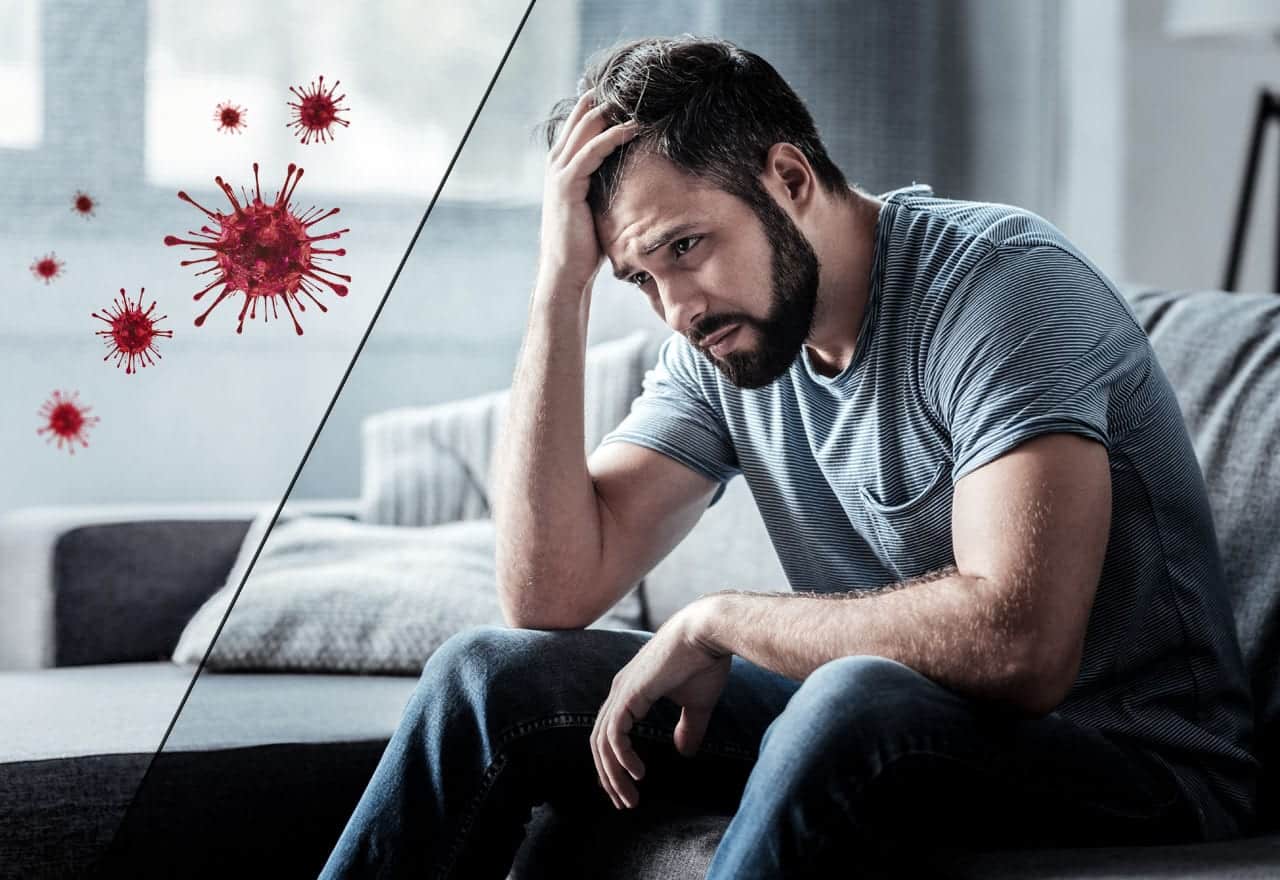 According to recent estimates, more than 1 in 10, or nearly 800 million, people worldwide are living with some form of mental illness. And yet, of those hundreds of millions, only about 20% actually receive the treatment they need.

This article explores the current state of global mental health, the origins of care disparities, and strategies for resolving them.

One of the most significant challenges in global mental health today is the wide disparity in access to care. In developing countries, for example, up to 85% of individuals with severe mental illness receive no treatment at all. Indeed, according to the World Health Organization (WHO), the care gap for severe mental illness is up to 90% in Low- and Middle-Income countries (LMIC).

Even in developed nations, such treatment gaps can be profound, often as high as 50% for some countries. In the United States, for example, nearly 20% of all adults are experiencing or have experienced some form of mental illness, with nearly 10 million of those suffering from serious mental illness (SMI). And yet more than 30% of people with an SMI received no care at all, due principally to a severe shortage of mental healthcare providers not only in the US but around the world. Although nearly 1 in 10 people experience mental health challenges, mental health professionals constitute less than 1% of the global workforce. That means that a lot of people are getting left behind.

The Persistence of Stigma

It’s not only a lack of access to care providers that is causing millions of people to suffer without treatment. The on-going stigmatization of mental illness remains a significant problem worldwide. And the problem doesn’t just affect developing countries.

In the US, for example, of the 44 million Americans with mental health challenges, only about half seek care. And the majority of those who refuse to pursue treatment cite the fear of stigmatization as a primary reason why.

Perhaps even more alarming is the reality that stigmatization isn’t just affecting adults. A study of children’s mental health in Thailand found that only about 30% of children felt their parents loved them and that more than half a million Thai children are experiencing mental health concerns that are severe enough to require treatment. However, stigmatization not only deters people from seeking care, but it also leads to a pervasive silence surrounding mental illness. And that means that children (and adults as well) likely do not understand what they are feeling or how to talk about it.

What Is to Be Done

To be sure, one of the first and most important steps that can be taken to improve the state of mental healthcare worldwide is to invest more time, money, and resources in increasing access to care. The shortage of trained mental healthcare care providers is perhaps the most significant barrier to treatment globally and, as such, the training and recruitment of mental health professionals in shortage areas must be a priority.

Important initiatives to end the stigma of mental illness are already underway worldwide. Japan has taken an aggressive stance toward suicide reduction and awareness-raising. This is crucial if people are at last to receive the care they need, particularly as many who face mental health challenges may not even realize that what they are feeling is a cause for concern.

For example, the symptoms of bipolar and unipolar depression can be difficult to detect both for sufferers and primary care providers alike. And when left untreated, these symptoms can quickly exacerbate, increasing the risk of self-harm or even suicide. This is yet another instance in which education, awareness-raising, and de-stigmatization saves lives and makes lives better.

Mental health is a pervasive global concern. Even though nearly 1 in 10 people worldwide suffer from some kind of mental health concern. And yet many never receive treatment. Worse, there are significant care disparities, with those in lower and middle-income countries far less likely to receive care than their counterparts in developed nations. And that makes global health not only an individual, community, or national issue, but a global humanitarian and social justice issue as well. Increasing access to care, reducing stigmas, and raising awareness are all key if our global human family is to know true health and happiness.