The Difference Between Men's And Women's Testosterone Levels

The Difference Between Men's And Women's Testosterone Levels
Advertisement

West Nile Virus Has Caused Two Deaths In The City 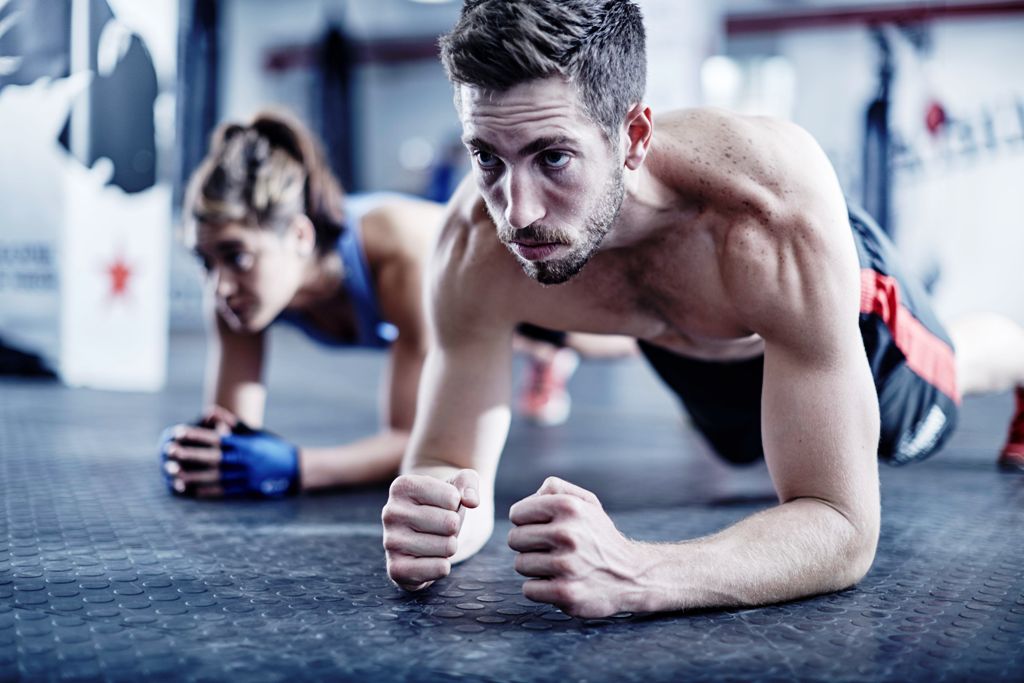 It is a well-known fact that testosterone levels differ between men and women. Testosterone, in particular, is a hormone that is responsible for the development and maintenance of male characteristics. The level of this hormone is detected by medical testing.

It’s made in boys’ and men’s testicles and adrenal glands and in lower amounts in women’s ovaries. However, testosterone does not just affect physical features; it also plays a role in mental health and behavior. This article will explore the difference between men’s and women’s testosterone levels.

Characteristics and Functions of Testosterone 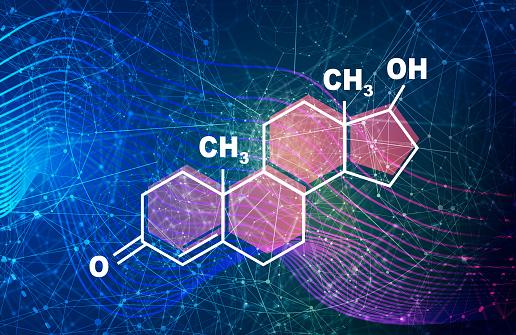 Testosterone levels are a significant factor in distinguishing the sexes. Men have higher testosterone levels than women, and this hormone is responsible for many of the physical differences between the two sexes.

Testosterone also affects behavior, leading to men’s more aggressive and risk-taking behavior. It has even been linked with success in certain areas, such as business and athletics. While testosterone levels are not the only thing that determines these outcomes, they are certainly a major contributing factor.

The principal male sex hormone, testosterone, is responsible for developing and maintaining the male reproductive organs and other masculine features. Many factors can affect testosterone levels, including age, genetics, and lifestyle.

There are remedies to low levels of testosterone for both men and women. Testosterone Replacement Therapy (TRT) has helped many individuals regain their normal testosterone levels. If you want to learn more, you can research online TRT anytime you’re online.

Levels of Testosterone in Children and Adolescents 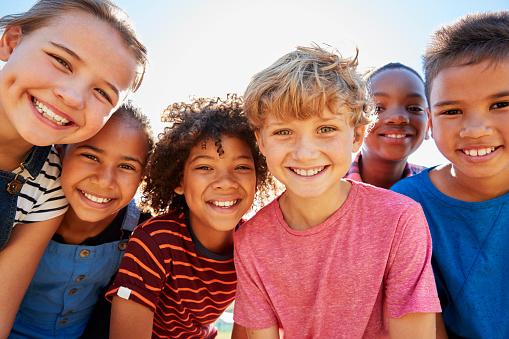 There are a lot of discussions these days about the appropriate testosterone level in children and adolescents. Some people believe that the current cutoff points for normal levels are too high, increasing the number of children treated for testosterone deficiency.

Others argue that the current cutoff points are appropriate and that any changes would put children’s health at risk. They remind out that testosterone deprivation can increase the risk of obesity, cardiovascular diseases, and diabetes, among other health issues.

Testosterone levels in children and adolescents have been rising at an alarming rate. There are several potential reasons for this increase, including increased exposure to environmental pollutants and artificial hormones in food production.

Levels of Testosterone in Adult Men 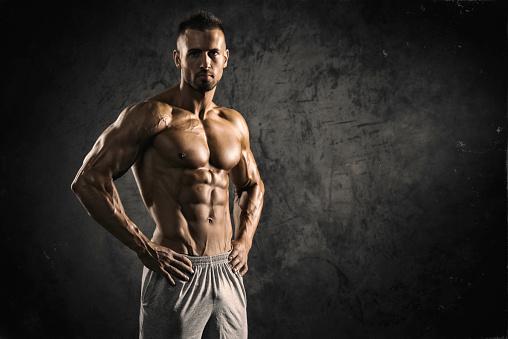 Low testosterone can cause various symptoms, including reduced sex drive, fatigue, and muscle loss. A recent study published in The Journal of Clinical Endocrinology and Metabolism looked at the testosterone levels of over 450 men between the ages of 20 and 59.

Levels of Testosterone in Adult Women 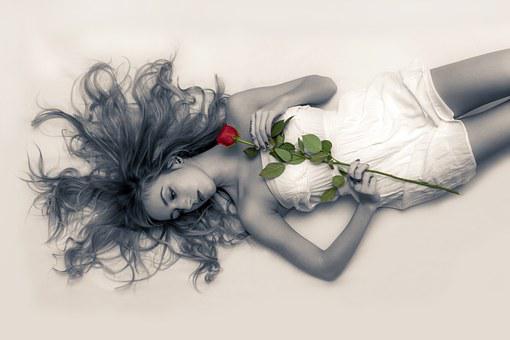 Though testosterone is commonly associated with “guys,” adult women’s ovaries generate modest hormone levels. Testosterone levels are at their highest during ovulation and lowest throughout menstruation.

Although the function of testosterone in women is unknown, it is known to affect bone density, sexual function, and mood. The typical testosterone levels for women above 19 years range from 15 – 70 ng/dl.

Testosterone is responsible for many characteristics associated with masculinity, such as muscle mass and body hair. This article looked at the difference between men’s and women’s testosterone levels. Remember to regularly check your testosterone levels, especially if you are experiencing symptoms that could be related to low testosterone.