Thailand's FDA Approves Moderna Vaccine, Getting it is the Next Hurdle
Advertisement 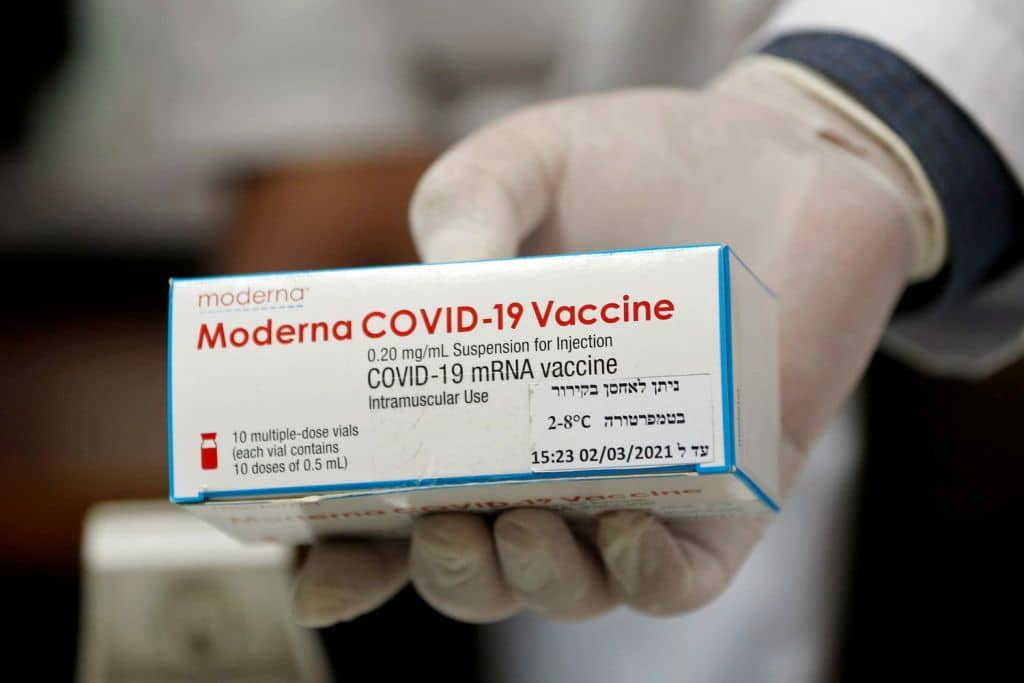 Thailand’s Food and Drug Administration (FDA) has given emergency use authorization for the Moderna Covid-19 vaccine, an FDA official said. The Moderna vaccine is the fourth coronavirus vaccine approved so far in the country.

The Moderna Covid-19 vaccine use is valid for one year from May 13, said Paisan Dankhu, the secretary general of the Food and Drug Administration.

The approval will the way for commercial vaccinations by private hospitals, who have been given a green light to give Covid shots made by Thai FDA-approved manufacturers other than Sinovac Biotec (CoronaVac), Astrazeneca (Vaxzevria, Covishield), Pfizer (Comirnaty), Johnson & Johnson (Janssen) and Gamaleya (Sputnik V).

The first two are being given to people in Thailand while the other three are being imported for free vaccinations by the government.

That leaves the private hospitals with the choice of Moderna and Sinopharm, among others.

The Private Hospital Association said earlier their member hospitals would charge a standard price of not more than 3,000 baht per person. The price is for two shots, including insurance and valued-added tax.

The Government Pharmaceuticals Organization will act as the middle man to import the vaccines of their choice for them since most vaccine manufacturers do not sell directly to companies.

The Thai FDA earlier approved the vaccines made by AstraZeneca Thailand on Jan 20 this year, Sinovac Biotech imported by GPO on Feb 22 and Johnson & Johnson on March 27.

Private hospitals in Thailand are targeting July as the earliest date in which the Moderna vaccines might be made available in the Kingdom.

Moderna is the first vaccine that private hospitals will be allowed to bring in as an ‘alternative vaccine’ to the government’s vaccination plans.

However, government hurdles and backlogged orders are still preventing quick importation of the Moderna vaccines from the United States and other producing countries.

According to the source at Camillian Hospital and sources at the Bangkok Dusit Medical Services group, July is likely to be the earliest that the Moderna Covid-19 vaccine will arrive.

“The best case scenario is July,” the source said. “But in terms of widespread availability, it could be much later.”

Both Camillian and BDMS hospitals have opened reservation programs with a stated date of October “to test public appetite.”