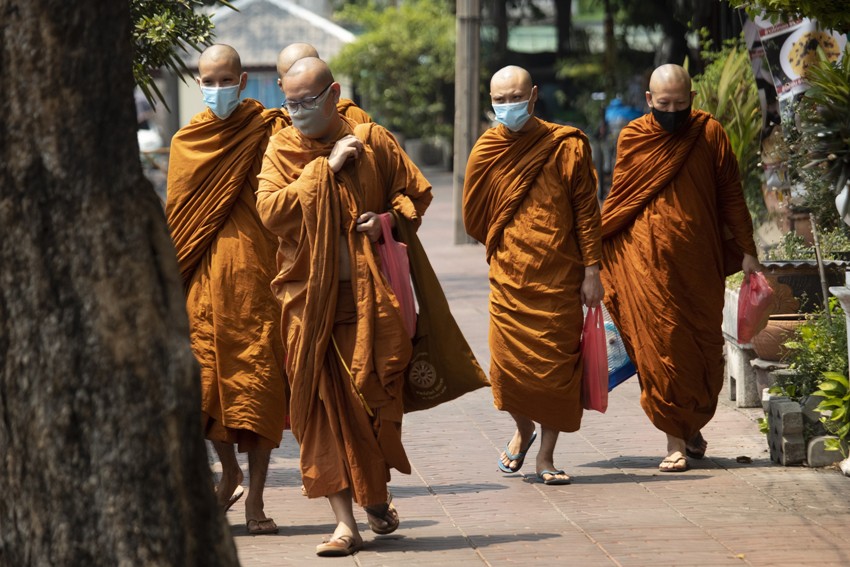 Thailand’s government on Wednesday reported there were no new Covid-19 coronavirus cases and the country has gone 23 days without any local infections.

Dr Taweesilp Visanuyothin, spokesman for the health department, said there were no new cases among local people or quarantined returnees.

“We have been free of local infection for 23 days. Academics say the ideal infection-free period is twice the 14-day period, which is 28 days.

“Above all Please keep using face masks in order to make the record good for Thailand and the world,” he said.

Dr Taweesilp said 41,345 returnees had been quarantined and 198 of them were found infected. At present, 10,285 remained at covid-19 quarantine facilities.

Despite there being no new coronavirus cases in Thailand, the spokesman warned that the government still needed public cooperation in using the Thaichana check-in and checkout app. Which would help quickly trace patients if infection recurs.

Only 197,381 shops out of about 1 million nationwide had registered to use of the mobile app. Furthermore only 333,919 people were using it, he said.

As Thailand continues to reopen the country after a draconian lockdown many health officials worry over a second wave of the Covid-19 Coronavirus. Lawmakers and health officials are now arguing over the Travel bubbles.

Some lawmakers in Thailand are saying Travel bubbles for general tourism may not become fact anytime soon. Saying the first people to benefit are likely to be working professionals. Also people attending international meetings, senior officials said on Wednesday.