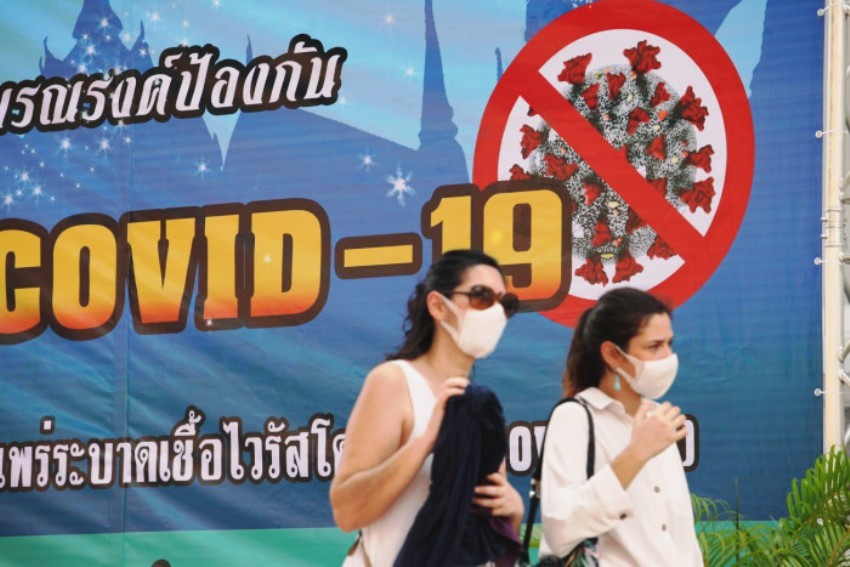 Tuesday’s announcement raises the number of confirmed infections in Thailand to 1,651 since the country’s first case was reported in January. Ten people who tested positive for the coronavirus have died.

Bangkok topped the list of confirmed cases with 796, followed by Nonthaburi (79), Phuket (55) and Yala (48), according to Taweesin Visanuyothin, the spokesman for the Centre for Covid-19 Situation Administration.

Rumours of a Covid-19 outbreak sparked a riot and jailbreak at the Buri Ram provincial prison on Monday, but all 11 escaped inmates have been recaptured.

Among those infected in Thailand are 27 Bangkok police officers and at least 19 medical personnel.

A cluster of 108 confirmed cases were traced to Lumpinee Boxing Stadium.