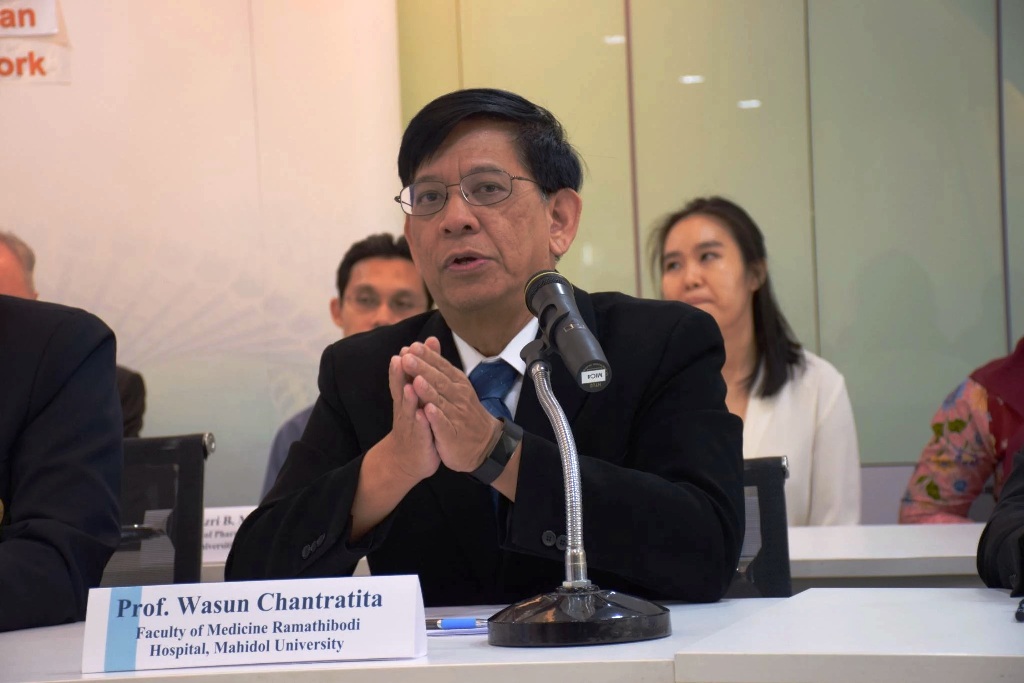 A Thai virologist has expressed concern over the possibility that the hybrid strain in Vietnam could make its way to Thailand. Last week Vietnam announced the discovery of a hybrid variant of Covid-19 containing both the Indian and UK variants.

Virologist Dr. Wasun Chantratita, head of the Centre for Medical Genomics at Ramathibodi Hospital, Mahidol University, told the Bangkok Post that the strain could appear in Thailand. Especially at worker construction sites as the two virus variants had been detected on Thai construction sites before.

Dr Wasun added, however, that further study was needed before any definitive conclusions could be reached.

The virologist made his comments after Vietnamese public health officials announced that Vietnam had found a combination of the Covid-19 variants from the UK and India, describing the combination as “dangerous”.

The Vietnamese health officials said lab tests had shown the hybrid strain was more transmissible by air than previous types. Nonetheless, the genome information of the hybrid variant has yet to be unveiled.

Dr Wasun went on to say that the hybrid variant’s genetics needed to be decoded to enable further learning about its characteristics.

He added that it could be presumed that the hybrid variant would mutate at a spike of N501Y, like the Kent variant, increasing its capacity for transmission as such a spike means it can better access human cells. The spike of the Indian variant’s L452R further helps the virus evade the human immune system.

“Even though the hybrid variant has emerged, it is a combination of the UK and Indian variant, which the current vaccine is still able to handle. Unlike the case with the African strain, the vaccine’s efficacy is not reduced by the two [UK and Indian] strains,” he said.

The emergence of the hybrid coronavirus variant in Vietnam has cast many doubts, given the fact that the number of infections are still rather small, at around 7,000 cases.

It could be possible, Dr Wasun added, that the hybrid virus might be caused by one person getting infected with both strains from abroad and the viruses later developing into a hybrid form.

This has happened before, he said, as evidenced in patients who developed avian influenza.

Many Thai Distrust China’s Sinovac Vaccine Despite WHO Approval