UK Meds: Delivering Medicine, Supplements, and Supplies to Your Door

Everything You Should Know About Sleep Paralysis 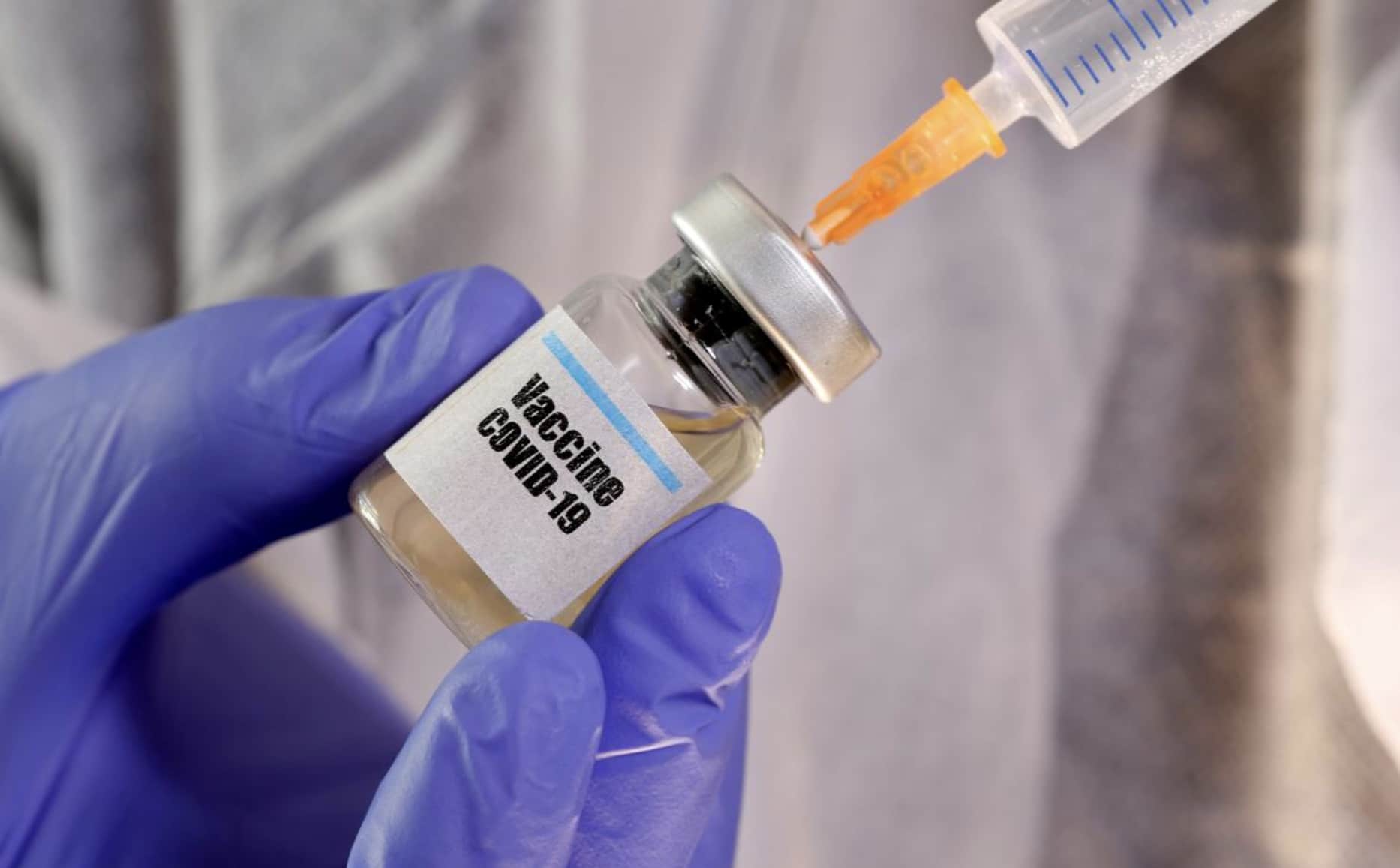 Thailand’s Prime Minister said on Sunday insisted he won’t allow Thais to be used as guinea pigs to test the efficacy of Covid-19 vaccines. Saying any jabs rolled out for use in Thailand must be proven to be safe.

On his Facebook page on Sunday, Prime Minister Gen Prayut responded to reports about the side effects following the administration of Covid-19 vaccines in a number of countries.

“We have to wait for experts to determine whether they have anything to do with the vaccines, or whether there were other factors such as underlying health conditions or age,” the prime minister wrote.

“Some countries wanted speedy vaccinations and decided to use vaccines whose efficacy and safety have not yet fully tested. “For Thais, I have decided to avoid taking such a risk.

“I will not allow any hasty move to use vaccines that are not completely tested, and will not let the country be used as a subject for experiment.

“For the sake of prudence, I have laid down an important policy — that is we need to be sure that vaccines are safe before being used on Thais.” Gen Prayut added that his decision was based on the advice of a national vaccine committee.

Roll out for healthy people first

Thailand succeeded in curbing the first outbreak of the pandemic, and efforts to stem the second wave of infections are showing positive signs due to the public following health and safety protocols, he said.

Tanarak Plipat, deputy director-general of the Department of Disease Control (DDC), said vaccines that have been approved in countries with strict registration regulations must have undergone rigorous research and development procedures in laboratories, followed by experiments on animals and then human beings.

Testing on humans has three stages,” Dr Tanarak said.”Stage one is to see if a vaccine can stimulate immunity and how safe it is. The vaccine will be given to people aged between 20-40 who are in good health without underlying conditions.

“Stage two is to test the safety and efficacy on the wider population, particularly the elderly.

“Stage three is to test if a vaccine can prevent infections and whether it is safe for mass use and production.”

Currently, there are vaccines which have passed stage three trials that have been registered in the US and the UK, which have strict regulations governing vaccine registration.

It has been said before that vaccines which will be brought in for use in Thailand must at least be registered with those countries, he said.

“The 26 million doses of vaccines that will be shipped by AstraZeneca have also passed the stage three trials, meaning there is proof that their vaccines are safe, can stimulate immunity and prevent infections,” Dr Tanarak said.

First batch of vaccines from AstraZeneca

The government pre-ordered 26 million doses from AstraZeneca, a British-Swedish company, and recently sought another 35 million doses.

Gen Prayut said previously that if things go according to plan, the first batch of vaccines from AstraZeneca will be ready to be given to the public in June.

In addition to the AstraZeneca vaccines, the government also has an agreement with China’s Sinovac Biotech, which is due to deliver the first batch of 200,000 shots by the end of next month, before delivering another 800,000 and one million shots in March and April, respectively.

The two million shots will be enough to cover one million high-risk individuals. These include frontline healthcare workers, those living in at-risk areas and elderly people.

Considering the risks and benefits

Dr Tanarak also tried to allay concerns about side effects from the vaccines, saying the public should only take in information from reliable and verified sources.

He went on to say that “side effects” actually refer to unpleasant, yet generally acceptable conditions experienced following inoculation, which may include localized soreness, body aches, mild fevers and fatigue.

Severe reactions are rare, as vaccine producers must ensure that their jabs are safe for mass rollout, he added.

“In the US, about 1 million were given Pfizer vaccines and only 11 had severe allergic reactions to the vaccines,” Dr Tanarak said. “Considering the risks and benefits, most support the vaccination. “Don’t panic. The public should consider two sides of the news.

“Other factors must also be taken into account, such as the underlying conditions of those who received the vaccines.”