Covid-19 Blamed for the Rising Rate of Suicide in Thailand 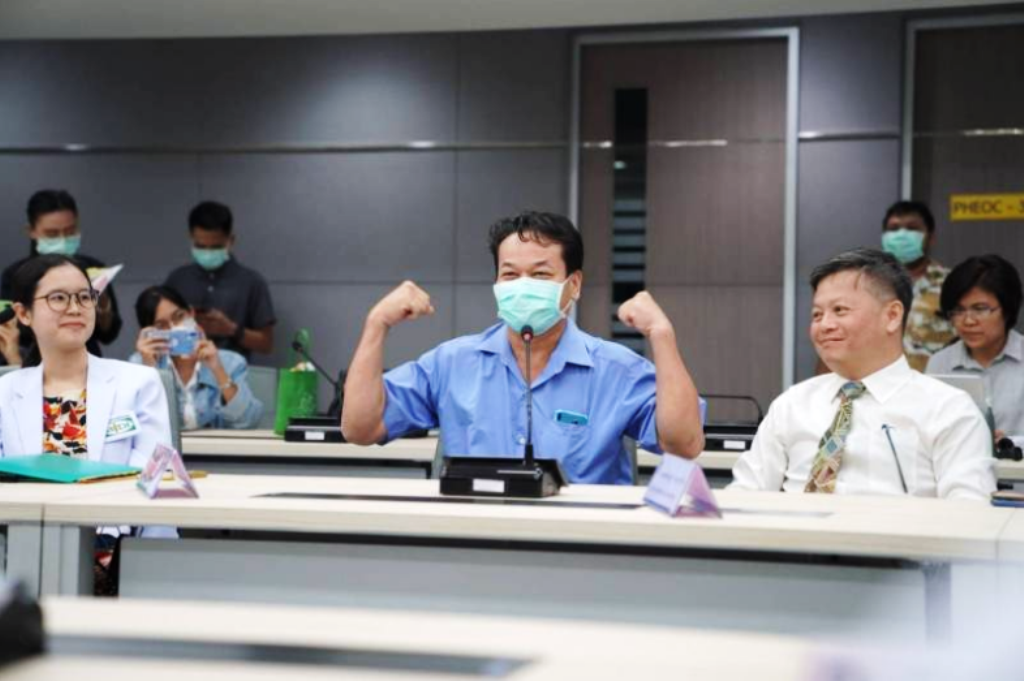 Thai health officials have given a taxi driver a clean bill of health after he contracted the Coronavirus from a Chinese passenger. The taxi driver was Thailand’s first person to person transmission of the novel coronavirus.

He was released from the Bamrasnaradura Infectious Diseases Institute after confirmation he tested negative to the virus. Thailand reported 25 new coronavirus cases in total.

Out of this number, 16 patients remain hospitalized and nine others have been released from hospital.

The Disease Control Department reported the taxi driver had picked up a Chinese tourists, and stopped working upon feeling sick. Above all he sough medical treatment, so he entered the disease control system quickly.

This is a good example of public transport driver, following advice of the public health ministry. The driver reduce risks of transmission to other people, the Disease Control Department said.

The Disease Control Department has instructed public transport drivers to disinfect surfaces, frequently touched by passengers. Above all disinfect handles, seats, armrests with water and detergent or 70 percent alcohol.

Six new cases of the Coronavirus

Thai Health Encourages Use of Hand Sanitizers and Surgical Masks