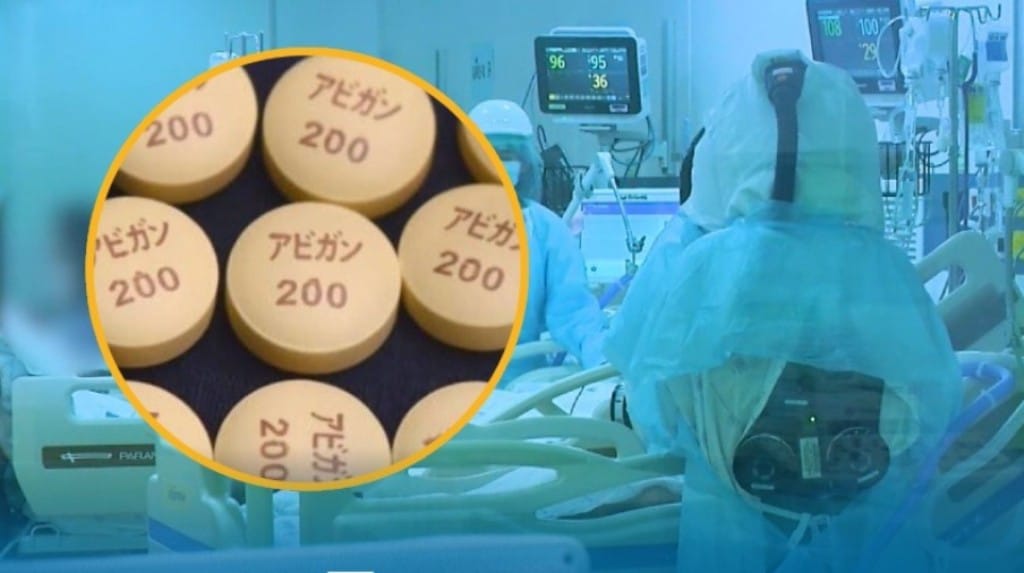 Traisuree Taisaranakul said people were being lured over social media into buying favipiravir themselves. This was unwise. The drug is currently available only at hospitals and clinics, as prescribed by doctors and cannot be bought over the counter.

In prescribing the drug, doctors take into consideration the severity of the patient’s sickness, weight and any chronic illnesses – to prevent an overdose and patients becoming resistant to it, she said.

“People should be careful in buying the drug. Favipiravir is not simply sold over the counter at drugstores. Those duping the public into buying the drug on the social media should stop doing so. If caught, they would be liable to legal action as the country is now under an emergency situation decree,” Ms Traisuree said.

Ms Traisuree said the Ministry of Public Health had managed to acquire sufficient favipiravir for the country’s needs, both by importing it and producing it locally.

The Government Pharmaceutical Organisation (GPO) had begun producing favipiravir at 2-4 million pills a month and would start handing over it to the government for use from this month.

Favipiravir is sold under the brand name Avigan, among others. It is an antiviral medication used to treat influenza in Japan and is still being researched in the treatment of other viral infections, including SARS-CoV-2.

The drug was originally invented by a Japanese company, was meant to treat influenza. After the outbreak of COVID-19, doctors in China and Russia started using it to treat COVID-19 patients although there is no scientific consensus on the efficacy of the drug.