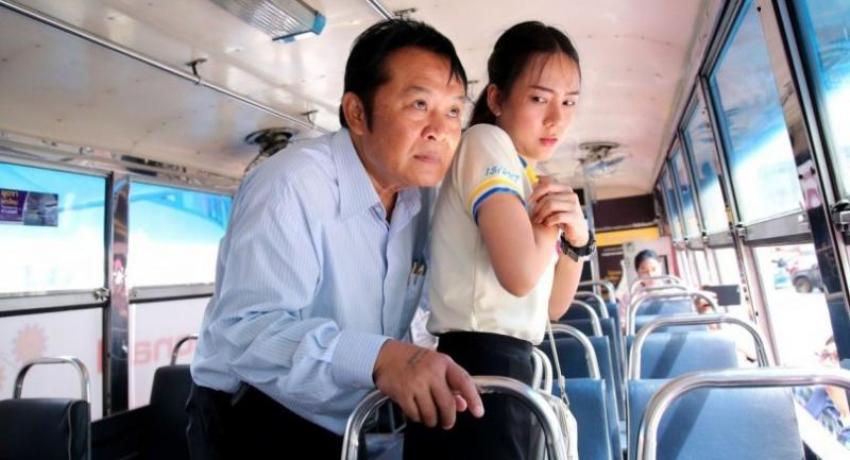 The Thai Government has pledged to step up efforts to protect women who are victims of sexual harassment and come forward to complain. According to a resent study one in five Thai women experience sexual harassment.

Thailand wants more women to report sexual assaults in the workplace. Furthermore cabinet has unveiled plans to shield those who do from unfair dismissals.

“The prime minister has stressed that disciplinary action will be taken (against wrongdoers) and that those who file complaints are protected,” said Social Development and Human Security Minister Juti Krairerk.

However the government offered few details about how it would implement the measures. Vowing to set up a walk-in centre in Bangkok where the general public could report sexual violence.

Nearly 90 percent of rape cases go unreported, according to the United Nations.

The global #MeToo movement has encouraging women to speak up but it appears to have had little effect in Thailand. But rights groups said Tuesday’s move could encourage more women to come forward.

“There have been few complaints in the past because the victims are afraid of their harassers. The harassers are usually their bosses,” Usa Lerdsrisuntad, director of Thailand’s Foundation for Women program told Reuters.

“We need to ensure that they are protected and will not be laid off or prevented from being promoted.”

Thailand’s labour law includes offences related to sexual assault but the country has not ratified an International Labour Organisation treaty which offers protection for informal workers.

“If you’re a domestic worker, for instance, and you are raped inside your employer’s house, it will be very difficult to leave the house to report the case to the police,” said Angkhana Neelapaijit, a former human rights commissioner on gender equality and women’s rights.

She questioned whether cases investigated by agencies would make it to court. Saying the government should introduce measures to prevent sexual harassment in the private sector.

Thai Woman Infected with Coronavirus From Her Shopping Bag