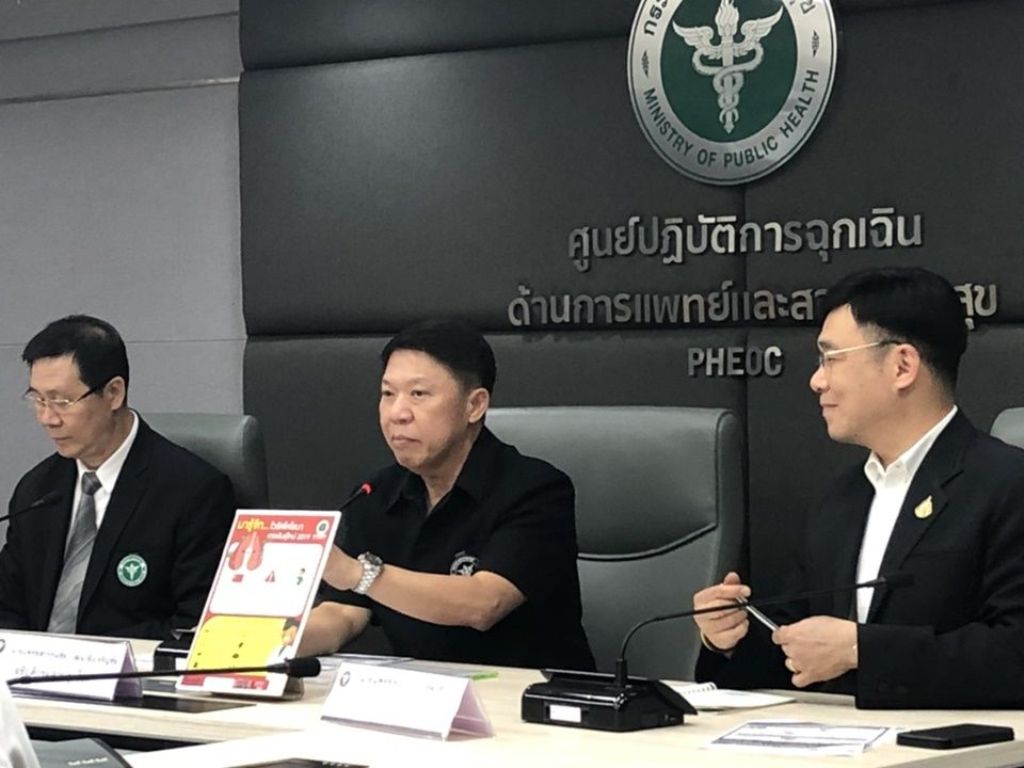 Thai health officials have confirmed another case of the novel coronavirus raising the total number of infections in the country to 33. Lab tests confirmed she was infected with the virus on Feb 8th.

The director-general of the Disease Control Department, Dr. Suwanchai Wattanayingcharoenchai said the new case was the 54-year-old Chinese woman from Wuhan.

She has been placed under monitoring since she had close contact with patients, earlier diagnosed with the virus.

The lab tests also confirmed she was infected with the virus on Feb 8 and she is now recovering well.

Among total coronavirus cases in Thailand, 23 patients remain in hospital. The 10 other patients have fully recovered and have been released from hospitals.

Tourism suffering due to coronavirus

Meanwhile, Despite Thailand’s confirmation of 33 cases of the new coronavirus the government has not restricted Chinese tourists from entering the kingdom. Nor has it dropped its visa-on-arrival fee waiver implemented to mainly attract Chinese.

As of yesterday, Thailand had reported a total of 33 confirmed cases, among the most outside China.

Thailand has kept its doors open to Chinese visitor unlike concerned nations around the world. Singapore has banned entry to all Chinese passport holders. Also foreigners with a recent history of travel to China.

“We are 100% in control of the situation,” Thailand’s Prime Minister Prayuth Chan-ocha has been repeatedly said to the public since the outbreak. Thailand’s economy’s high dependency on Chinese tourists.

This is the main reason to leave the door wide open to Chinese visitors. Some 10.99 million Chinese tourists visited Thailand in 2019 accounting for almost 20% of the countries GDP. More than 25% of total inbound arrivals to Thailand are Chinese, and their spending is crucial for the Thai economy.

Hotels are now cutting back on staff in response to weaker demand from Chinese guests, due to the coronavirus.

The Inside Scoop on CBD: What the Product Label Doesn’t Yell You